Chico’s FAS has promoted Molly Langenstein to president and chief executive officer, succeeding Bonnie Brooks, who will become executive chair of the board.

The company also disclosed “a significant restructure of the overall organization primarily to achieve a leaner, streamlined structure more efficiently aligned to the needs of the business, and to achieve meaningful cost reductions of approximately 30 percent across the company.” The women’s specialty retailer said  26 percent of the corporate headquarters and field leadership was cut but did not disclose the number of jobs that represented. About a year ago, the company said it would close about 250 stores over a three-year period.

All the executive changes are effective June 24. 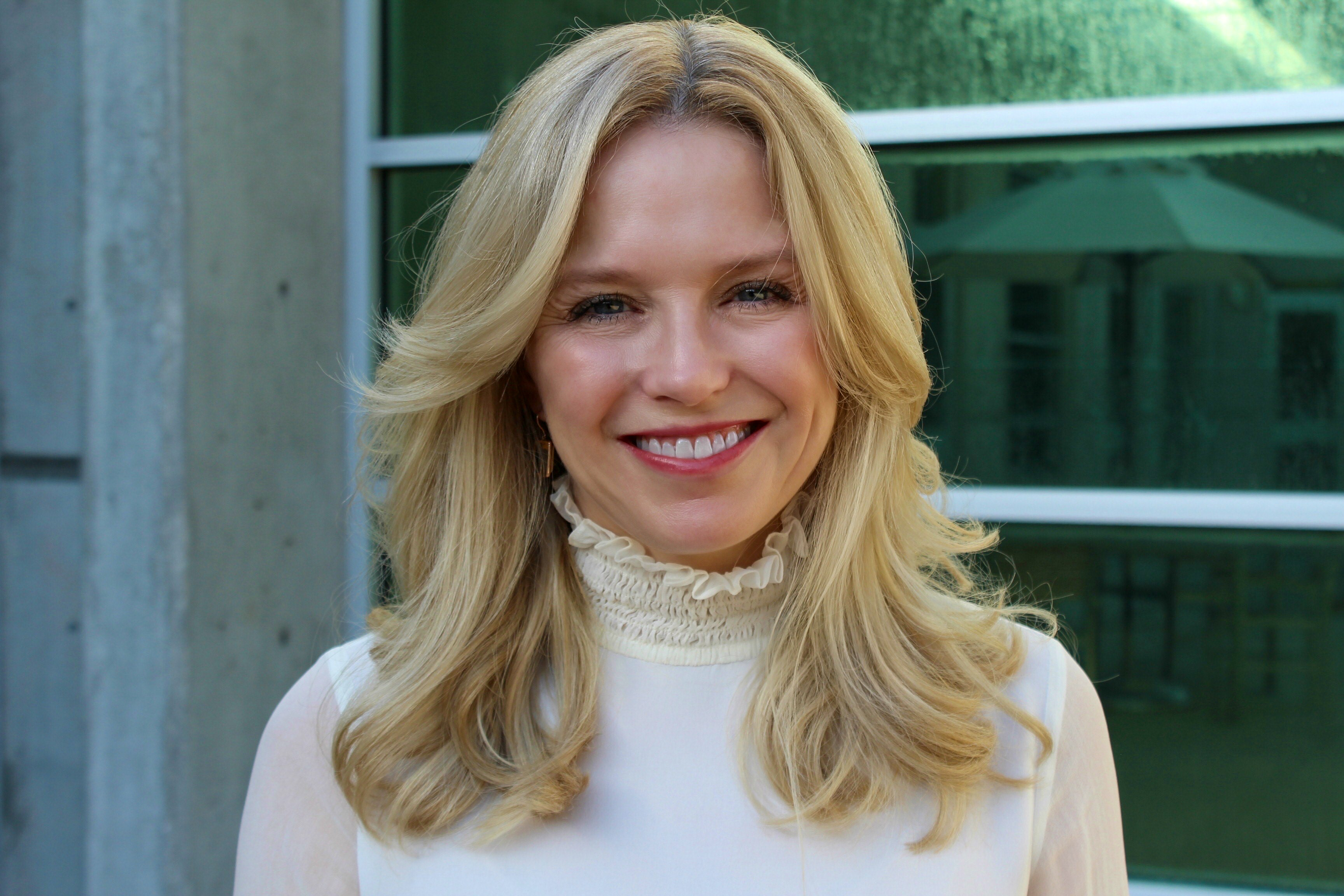 The company said Wednesday evening that the three executive changes were the result of a planned succession. Brooks came out of retirement to became Chico’s ceo in April 2019 to lead the company’s turnaround. At the time she was on the Chico’s board. During her career, Brooks served as vice chairman of Hudson’s Bay Co.; president of HBC’s Hudson’s Bay and Lord & Taylor divisions; president of the Lane Crawford Joyce Group in Asia; president of Holt Renfrew, and global merchandise manager for Dickson Concepts Ltd. As executive chair of Chico’s, Brooks will continue to oversee strategic direction and financial objectives.

“Molly joined the company in August to reposition and rebuild our two significant apparel brands,” said Brooks. “She has proven to be an exceptional leader who quickly seized the immediate opportunities of improving product assortments, driving sales, and recruiting senior talent, particularly in merchandising, digital and marketing.” Before joining Chico’s, Langenstein was chief private brand officer at Macy’s.

“Throughout the fall period, the company demonstrated its capacity to dramatically change its performance trajectory, which continued strongly into the pre-COVID-19 spring season,” Brooks added. “Molly has shown superb leadership during both this high growth phase and particularly in the current environment, as we pivot to a post-COVID-19 operating model. The new culture of agility, and the ability to grow sales while reducing expenses, has already served us well during this period.”

Last year, the company saw a net loss of $12.8 million on sales of $2.04 billion, though the retailer has shown steady comparable sales gains in the last few quarters prior to the outbreak of the coronavirus.

Starting May 4, Chico’s FAS will phase in some operations at its boutiques which have been closed due to COVID-19, beginning with fulfilling online orders through store inventories, then subsequently reintroducing buy online, pick up in store with contactless curbside pickup, and later introducing a new shop-by-appointment service for the Chico’s, White House Black Market and Soma brands.

As of Feb. 1, the company operated 1,341 stores in the U.S. and Canada and sold merchandise through 70 franchise locations in Mexico and two domestic franchise airport locations. The company also operates chicos.com, chicosofftherack.com, whbm.com, soma.com and mytelltale.com.