Retailer plans to expand the old-fashioned way, with store growth, and sees at least 120 new doors annually for the foreseeable future. 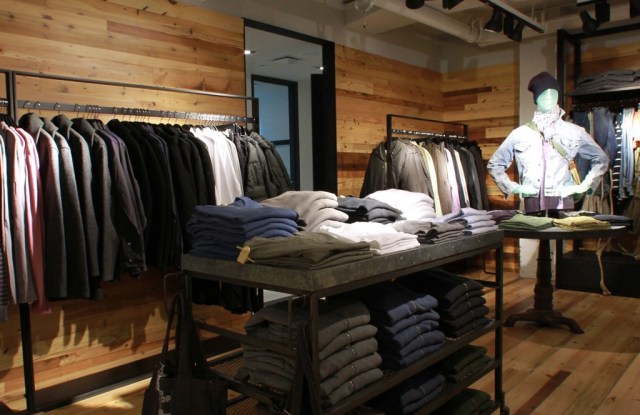 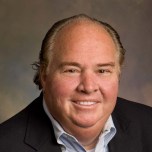 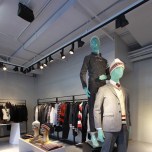 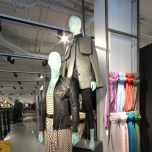 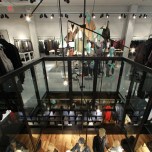 In an omnicrazed retail world pinning its hopes on better integrating online clicks with brick-and-mortar, Chico’s FAS Inc. is expanding the old-fashioned way — with store growth.

And Wall Street likes it.

The Fort Myers, Fla.-based chain, which topped analyst estimates with a 21.3 percent gain in fourth-quarter profits, saw its stock jump 16.6 percent Wednesday after it laid out an expansion plan focusing on smaller markets with smaller stores.

“For the foreseeable future, we’re confident in our ability to open at least 120 stores per year,” said David Dyer, president and chief executive officer, on a conference call with analysts.

The company already has 1,261 stores, including outlets, with 685 Chico’s doors, 390 White House|Black Market stores and 186 Soma Intimates locations. Dyer said the Chico’s concept could top out at 850 doors, while White House|Black Market could expand to 700 doors and Soma could exceed 600 stores. The potential of Boston Proper, which the firm acquired in September for $213 million, is yet to be determined, but the catalogue and Web business’ first store is scheduled to open in 2013.

“The smaller market stores that we have opened today have achieved a higher performance level than even we expected in terms of sales, customer capture and profitability, all without cannibalizing the existing fleet,” he said. “These smaller markets can and will be a strong separate growth engine for us.”

In the fourth quarter, net income rose to $25.1 million, or 15 cents a share, from $20.7 million, or 12 cents, a year earlier. Earnings per share came in 4 cents ahead of analyst estimates.

And it sounded like Dyer was ready to celebrate, telling analysts, “2011 was a great year, and we’re going to give it a big woo-hoo and do a corporate-wide comp dance at our company meeting right after this call.”