The gallery was transformed into a theatrical representation of Neiman’s eight Christmas fantasy gifts, all wildly expensive and imaginative, and Gold was turning over in his mind which he would covet most, as a gift, naturally.

Perhaps the fantasy tennis tour for $550,000 with a week each at Wimbledon, the U.S., French and Australian Opens with tennis champion Sloane Stephens, who will volley with you on the courts.

Or possibly the Sugarfina extravaganza for $325,000 with a visit for four to the Sugarina factory in Genoa, Italy, with company founders Rosie O’Neill and Josh Resnick, three years of candy amounting to about 1 million pieces, and a candy bar installed in your home and stocked for anyone with a serious sweet tooth.

“I do love candy. I think Sugarfina is a phenomenal brand,” Gold said.

“But, you know, I’m a Pisces. I love the water.” So how about that $7.1 million, 74-foot, Serenity solar-powered yacht, with interiors inspired by Neiman’s fashion director Ken Downing. It’s Neiman’s most expensive holiday gift.

For more than 60 years, Neiman Marcus has served up its Christmas fantasy gifts, and this year’s batch are truly fantastic. Only one of each is available in each case (except for the “vice and virtue” clubhouses) and a portion of the sales are donated to The Heart of Neiman Marcus Foundation which supports art education and experiences for youth.

Neiman’s other fantasy gifts are:

• “Ultimate vice and virtue” 10-foot by 12-foot clubhouses built by Studio Shed and curated by Christina Simon of Mark Ashby Design, with elegant furnishings and a surround deck, for $250,000.

• An outfit created by four-time Oscar-winning costume designer Colleen Atwood, inspired by her latest project, “Fantastic Beasts: The Crimes of Grindelwald,” which opens Nov. 16. Spend the day with her, lunch included, all for $300,000.

• A custom-made animal sculpture by Danish sculptor Bjørn Okholm Skaarup, best known for fanciful animal sculptures. It’s a flight to Florence, time with the sculptor at his foundry to discuss your sculpture and view some of his pieces, for $200,000. 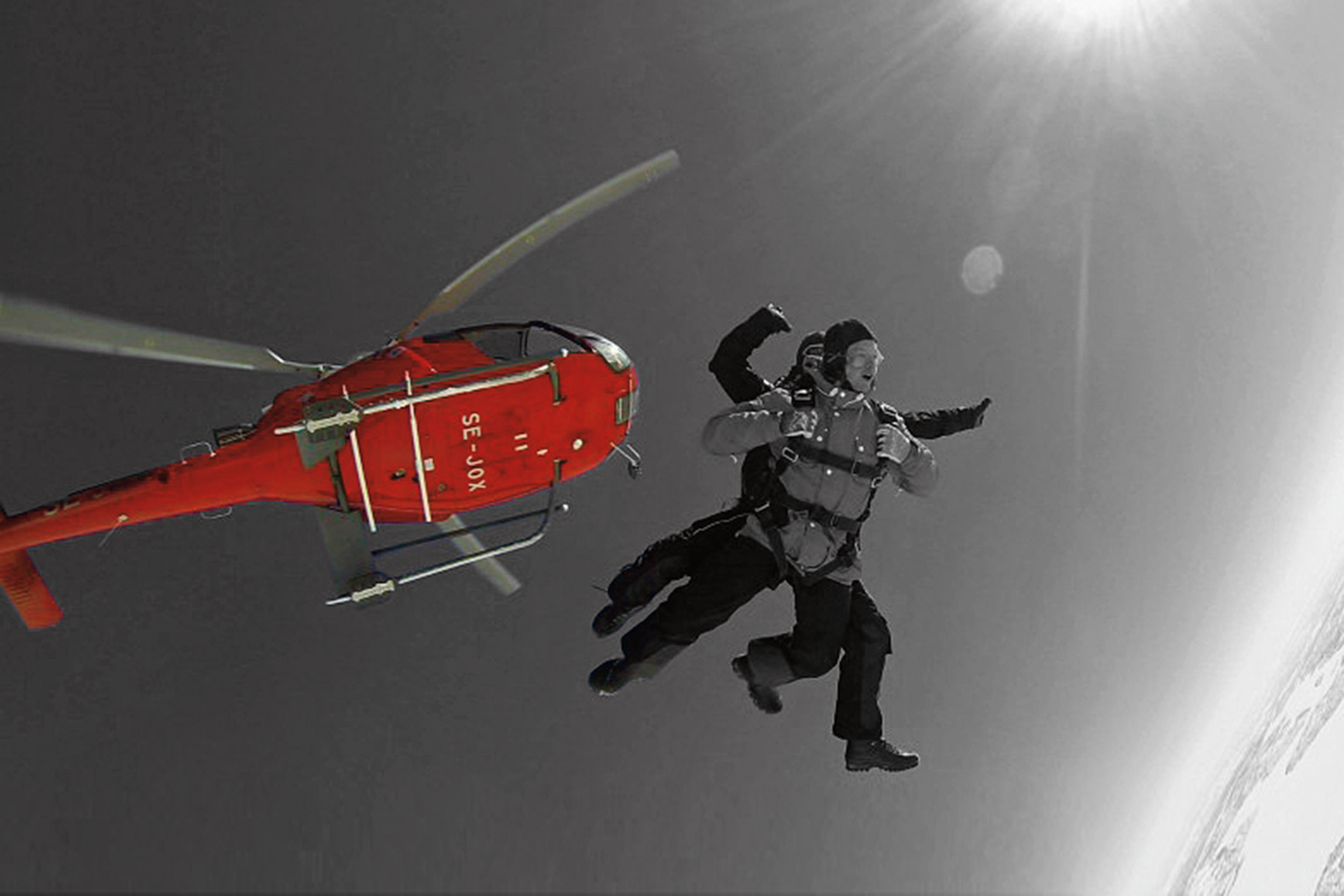 Neiman’s spotlights Christmas fantasy gifts annually, to create some pre-holiday buzz and draw people to the catalogue in which they are included. In years past, Neiman’s has unveiled its fantasy gifts and its Christmas book — also unveiled Thursday — in its hometown of Dallas, though this year the venue switched to New York to recognize that Neiman’s first store in the city is opening next March in Hudson Yards, just a couple of blocks from the Affirmation Arts gallery.

“Stanley Marcus was an incredible innovator,” said Gold, referring to the late merchant prince and son of the founder of Neiman Marcus. “He started the Fortnights and ‘his and her’ gifts. Fantasy Christmas gifts was another one of his great ideas to bring attention to the store in Dallas. He came up with the concept almost 60 years ago.”

But Gold impressed upon his guest that not everything Neiman’s offers in its Christmas Book — also unveiled Thursday — is so lavish. “If you go through the Christmas book, there are hundreds of items under $100 or $200.” Actually, 40 percent of the items in the Christmas catalogue are priced under $250.

First published in 1926 as a 16-page booklet, the Neiman Marcus Christmas Book was initially intended as a Christmas card to the store’s best customers. This year it has 275 pages and a broad range of products, 823 in all, and such exclusives as a Chiara Ferragni skateboard, $658; a Locomocean neon sign, $60, and a TRNDlabs Razor Drone, $129. The most expensive item in the book is the solar yacht, while the cheapest items are under $20 — a crumpled map of London, priced $16; a set of eight honey-dipped spoons, $16. They’re also both exclusives.

“Even though we are known for expensive products, we’ve always had segments of the business that are accessibly priced,” Gold said, citing denim, the beauty world, and certain apparel offerings. Gold also said Neiman’s has been evolving its beauty business so that it’s more oriented to niche designer fragrances, wellness and products with natural elements. Last year, 60 brands in makeup, treatment and hair, were added, curating an assortment appealing to a younger sensibility.

“I remember a conversation I had with Stanley 20 years ago. It was his guiding principle that the store not be exclusively about expensive product,” Gold said.

“Our largest business is Chanel, and for most luxury brands, we are their largest account in the U.S. We have more luxury inventory than any retailer in the U.S.,” Gold said. “But for the past five to seven years, we have been broadening our price points. We want to make sure that we capture customers of all ages. We have an enormous makeup business. We have a huge denim business. We sell Adidas sneakers and yoga pants by the thousands.” 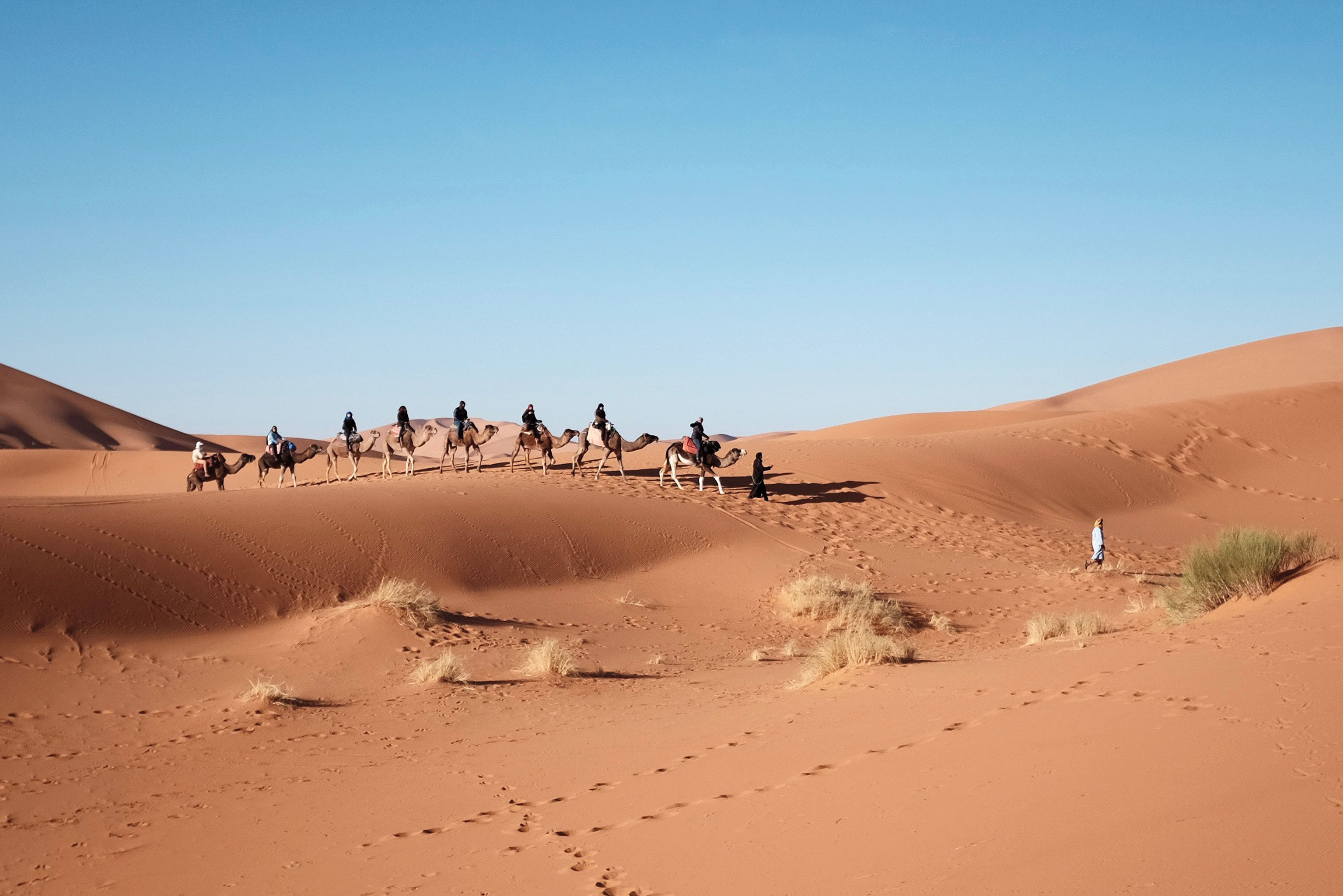