The new social fashion platform has launched with support from government bodies in Europe and the U.S. 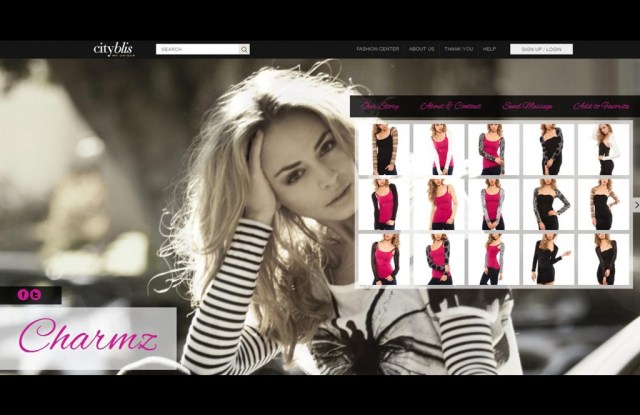 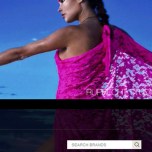 A new social fashion platform, cityblis.com, has launched with support from government bodies in Europe and the U.S.

The idea behind the Web site is to enable designers around the world to reach new markets, while giving consumers the opportunity to buy unusual pieces from international designers. The site is launching with 200 brands, with another 700 expected to eventually be added.

Cityblis looks to create a virtual mall where a brand can customize the look and feel of their own Web shop, while still being part of a larger community. It is hoped that the community structure will give small businesses more visibility and higher search rankings.

Cityblis curates designers and brands for women, men and children with an emphasis on “Be Unique.” There is no cost for the designer to participate, but they must be invited onto the site. Each Web store is personalized. “We do not believe in a one-size-fits-all solution,” said Christopher Price, chief operating officer. “Every store is unique. Every brand has a personality, and every designer has a story to tell.” The site features brands from the U.S., Sweden, the U.K. and Australia. In the coming months, other countries will be added.

The site has attained backing from the European Union’s Development Association, Swedish Growth Organizations and U.K. Trade and Investment. In the U.S., it has received the help of the Port of Los Angeles, Los Angeles World Airports and the U.S. Small Business Development Center. According to a spokesman for cityblis.com, grants have been provided by some organizations. They are also working with some business groups that will provide workshops to help young designers with financing.

Cityblis.com features designers such as Gordana Gehlhausen from “Project Runway All Stars,” ABBL Swimwear, By Malina, Masih Zad, Fore Axel & Hudson, Amelia Powers, Emerson and Sacha London. Each of the Web pages are designed to give the consumer an opportunity to learn about the company through the brand’s own story. Each of the brands was assigned a Cityblis graphic designer who tailored the designer’s page to match their personal style and brand. Each designer, product, page and the platform itself is linked with social networks, such as Facebook, Twitter, LinkedIn and Google+ to give designers a social media presence. The consumer can e-mail the brand directly and add the page to his or her favorites. The site also offers an interactive community to share fashion trends.

“The whole idea is local fashion is very popular in other cities,” said a cityblis.com spokesman. He said that small designers don’t have the marketing budget to get their designs seen around the globe. He noted that currencies can be set according to the consumer’s desires. Right now they’re talking to fulfilment houses but at the moment, designers themselves fulfill the orders.