By Ellen Groves and Katya Foreman on March 4, 2009
View Slideshow 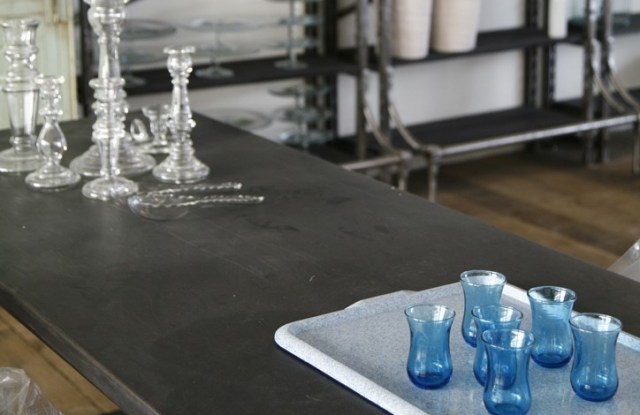 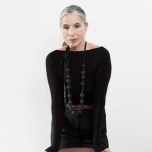 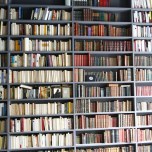 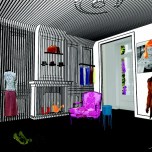 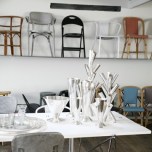 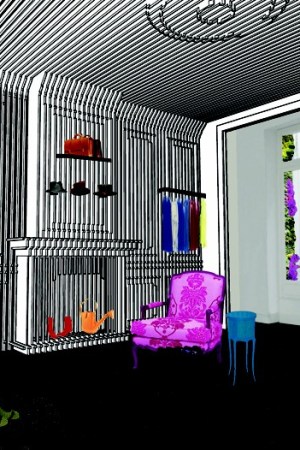 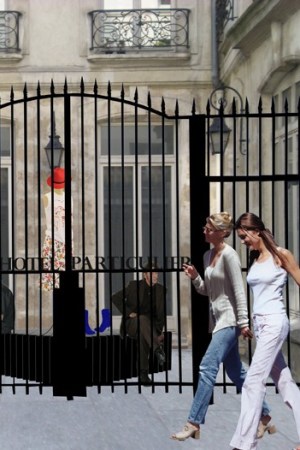 PARIS — A wave of innovative concept stores is out to breathe new life into Parisian shopping.

After selling their luxury children’s brand Bonpoint in 2007, Marie-France and Bernard Cohen will on Thursday unveil Merci, a 15,000-square-foot store in a loftlike 18th century building.

Next week, Hôtel Particulier, a concept store in a classical town house offering fashion, furniture and fragrances for a young clientele, will open its doors in the second arrondissement.

Fronted by The Used Book cafe and the florist Christian Tortu, the Merci complex will offer men’s, women’s and children’s apparel, plus home decor, fragrances and a restaurant, over three floors.

If concept stores are run like magazines, then Marie-France Cohen is Merci’s editor in chief, influencing everything from the store’s charitable raison d’être (profits will go to a children’s foundation) to a fragrance bar where fans of Annick Goutal, the scent house founded by Cohen’s late sister, can refill bottles for 40 percent less than a standard fragrance. “I throw away the refills every three weeks and it kills me,” Cohen said. “This is a time when you just can’t do that any more.”

That blend of eco and luxury resounds throughout, be it through a vintage clothing area or a drapery service where curtains can be run up on the spot. The store’s profits will go to needy children in Madagascar, one of the world’s poorest countries. That charitable element helped win support from fashion players who Cohen has tapped to deliver customized looks, such as safari suits from Yves Saint Laurent or a black all-in-one design by Stella McCartney, to sell exclusively at Merci. Labels will read “Merci Stella,” to thank houses for forfeiting profits so that items can be sold between 30 to 40 percent less than elsewhere.

Designers have greeted the concept enthusiastically. “Paris really needed new big spaces like Merci,” said Isabel Marant. “We are a big fashion capital yet there aren’t many concept stores with new ideas. There are many, beautiful multibrand stores and those we’ve known for years like Colette and L’Eclaireur, but mainly many, many monobrand stores.”

Designed by architect Valérie Mazérat, Merci has daylight pouring through a glass atrium over a central space where works by established and unknown artists plus fashion design students will be rotated. Starting with Parisian doll-maker Apolline, every season a new designer will select the fabrics for the ground-floor Merci Mercerie division.

Design and antiques selected by Jean-Luc Colonna d’Istria and Daniel Rozensztroch of Marie Claire Maison magazine, including furniture by Fermod or Tolix and Baccarat crystal, are showcased at Merci Maison on the first floor. A gourmet cafe in the basement opens out to an English-style garden.

Rare finds in the vintage section include 19th-century lace fabrics and a Chanel bag from the Fifties. “I want to get French people giving away clothes,” declared Cohen.

By opening during the spring collections, both Merci and Hôtel Particulier intend to show the international fashion set that innovative retailing doesn’t stop at Colette.

Hôtel Particulier’s founders, Vanessa and Laetitia Roggwiller — whose father Philippe founded Soficuir International, an exotic leather specialist acquired by Hermès in 2007 — hope to liven up what they perceive as a general ennui in the Parisian shopping scene. “In terms of retail, brands have told us they are a bit bored,” said Vanessa Roggwiller.

“In Paris, the designer boutiques dominate and there are not many multibrand boutiques,” agreed Carlos Falchi, whose hand-painted crocodile bags will make their Gallic foray at Hôtel Particulier.

Designed by Dirk Engelen of Antwerp, Belgium-based design studio B-Architecten, the 1,700-square-foot store targets 25- to 35-year-olds and will carry 30 different labels, around 80 percent for women and 20 percent for men, according to buyer Nicolas Domarle. Better-known designers like Kris Van Assche and Gaspard Yurkievich mix with new names, already established in their native country, such as Alice McCall, an Australian, or Rubin Chapelle and 192 Doves, none of which are yet distributed in France.

By carrying smaller labels not widely distributed, the Roggwiller sisters aim to carve out a niche. “We know we’re taking a risk by launching in this, not exactly favorable, period,” said Vanessa.