Corset Sales Get Boost From Rihanna and Lady Gaga

British women, influenced by Rihanna and Lady Gaga, are raiding intimates departments for corsets to wear to the disco. 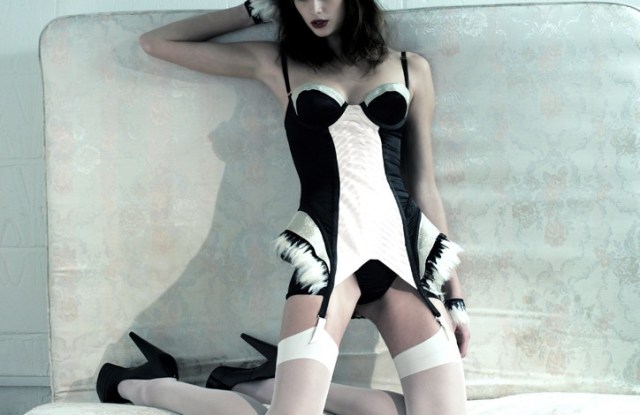 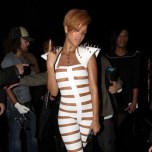 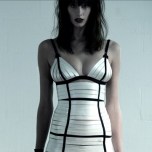