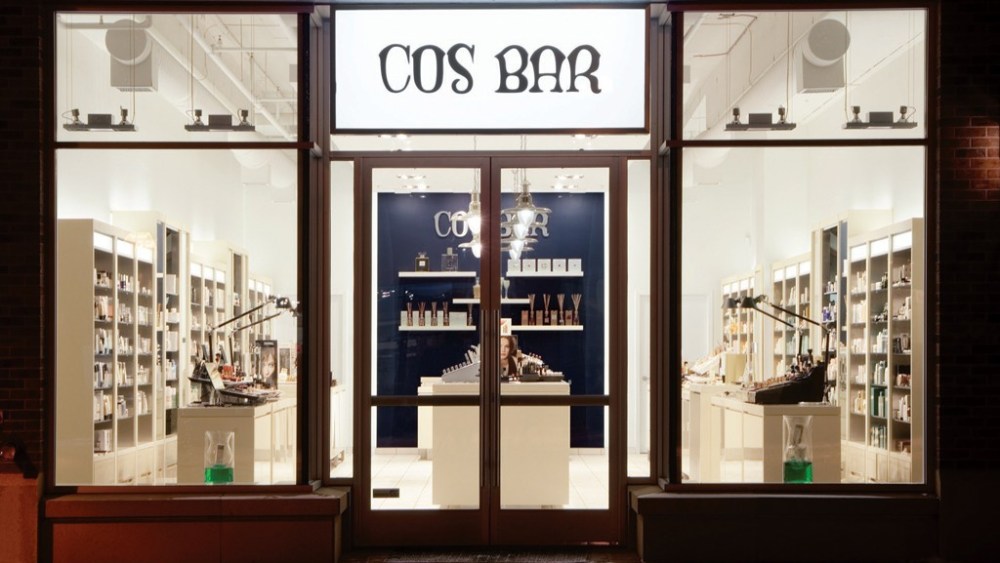 Cos Bar, the Denver beauty emporium with a cult following, is opening a 1,300-square-foot store at Brookfield Place in lower Manhattan. It will be the company’s first store in New York.

The retailer has big plans for the shop. Founder and president Lily Garfield said she expects it to do $4 million in the first year.

“We’ve had so many requests to do New York,” said Garfield. “This is right up Cos Bar’s alley. It’s so unbelievable what’s going on downtown with the Freedom Tower and the World Trade Center Memorial. Every 10 blocks you go, there’s a new neighborhood. [Brookfield Place] is a new neighborhood being created that is high end and super luxury. It’s a very small radius. I love that little pocket of New York. There’s a lot of history down there.”

“It’s going to be our primary beauty brand,” said Ed Hogan, national director of leasing at Brookfield Properties. “They really are very well known in the industry and at the top of their game. They have the premier brands.

“It’s a great accomplishment for the project that they recognized the neighborhood we’re creating,” he continued. “They’re very smart and really know their consumer. Selling them on Brookfield Place was easy in that we were able to demonstrate that their customer lives and works in the neighborhood.”

Garfield and her son Oliver, who is an owner of Cos Bar, were impressed with the center’s concierge services. “If you live within a 10-block radius they’ll deliver,” Garfield said. “What differentiates Cos Bar is exceptional service.”

In 38 years of business, Cos Bar has opened 13 stores in eight states. Cos Bar locates in wealthy pockets such as Edina, Minn., and Highland Park, Ill., and vacation spots such as Aspen and Vail, Colo., La Jolla and Carmel, Calif., and Scottsdale, Ariz. Last year, the company unveiled two units. “This year and for 2015, everything is going into the New York store,” Garfield said.

The Brookfield Place unit will have “a whole different concept,” Garfield said. “It will have mini branded shops-in-shop. It will have some of our tried-and-true layouts and merchandising.” There will be no open-sell area in the store in order to maintain the high service standards, she said.

“The philosophy of Cos Bar is that we’ve always targeted the local people and anything we get in tourism is icing on the cake,” Garfield said.

Cos Bar in 2012 branched out beyond its regular consumer base when it participated in The Shops at Target, a series of collaborations between the mass-market retailer and independent shops.

Cos Bar sells Guerlain, La Mer, Chanel, Bobbi Brown and Deborah Lippmann, among others. So far, Garfield would only confirm that Clé de Peau and La Prairie will be sold in the Brookfield Place store.

“We don’t like to be the first ones in a shopping center,” Garfield said, explaining that Brookfield Place isn’t a typical mall. “A lot of developers around the country want us.”

As for Brookfield Place, “We’re pretty much rounding out our leasing,” Hogan said. “We don’t have any more spaces that aren’t spoken for.”