Meanwhile, the luxury men’s and women’s brand, which sells $1,000 parkas and $240 baseball caps, continues to grow — even in the era of coronavirus.

Daniella Vitale at the WWD Apparel and Retail CEO Summit 2017.

Moose Knuckles is getting bigger.

The luxury men’s and women’s apparel and outerwear brand is adding Daniella Vitale to its board. Vitale, who comes with more than 20 years of luxury fashion experience, is the executive vice president and chief brand officer at Tiffany & Co. and former chief executive officer and president of Barneys New York.

“The company has been growing like crazy over the last few years, but we’ve kind of been acting like a small company,” Ayal Twik, co-owner and co-ceo of Moose Knuckles, told WWD. “Daniella is part of our strategy to help get us to the next level. She’s led a retailer, and wholesale is still a big part of our strategy. And we’re entrepreneurs — or at least I’m an entrepreneur — and sometimes as an entrepreneur you end up chasing every opportunity. So, Daniella puts us in the mind of a retailer and she’s able to help us focus on the most important things.” 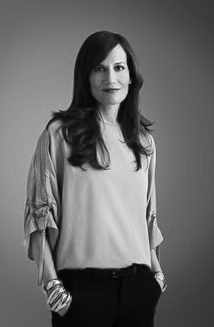 Co-owner and co-ceo Noah Stern added that Vitale’s experience in marketing, messaging and product “can help us convey our brand’s message to the customers and provide good direction for the board. We are extremely happy to have her along for the ride.”

Vitale, who joined the team at Tiffany & Co. in December, said she was drawn to Moose Knuckles’ “impressive global presence and its irreverent attitude.”

“I believe that the brand is on the verge of becoming a major player in a way [that has] not been seen in the industry for many years,” Vitale said. “The company is fast-growing, is hugely successful and is attracting leading creative minds in the business. I want to be a part of that movement.”

In fact, Twik said the company’s total sales have been growing at a rate of about 65 percent year-over-year, while the e-commerce business grew 1,400 percent this past March through June.

That might seem surprising in the era of the coronavirus, when unemployment Stateside continues to be at an all-time high. Moose Knuckles, by contrast, caters to a luxury clientele and is known for selling $1,000 fashion parkas and $240 gold-plated baseball caps.

But Twik said the U.S. market only makes up about 25 percent of sales. He added that in markets where the brand is better known, branded merchandise continues to be hot.

“Like hats, T-shirts, premium logo apparel, key chains, iPhone cases; anything you can imagine with the logo on it has been really, really strong,” Twik said. “And we happen to be functional. Functionality is important during this time. So, we’re excited about that phase of our growth, because we’re morphing into, not only an outerwear brand, but also a lifestyle brand.”

Twik and Stern bought Moose Knuckles in 2009. (It was previously a wholesale business.) Today, it sells globally through its e-commerce business and a variety of wholesale partners, such as Nordstrom, Bloomingdale’s, Harrods in London and Neiman Marcus, in addition to a number of independent boutiques.

The next leg of its expansion will entail adding more team members and growing the brand’s retail footprint. Moose Knuckles’ — which has stores in Toronto, Montreal and Manhattan’s SoHo neighborhood — plans to open approximately 50 new stores in the next few years. 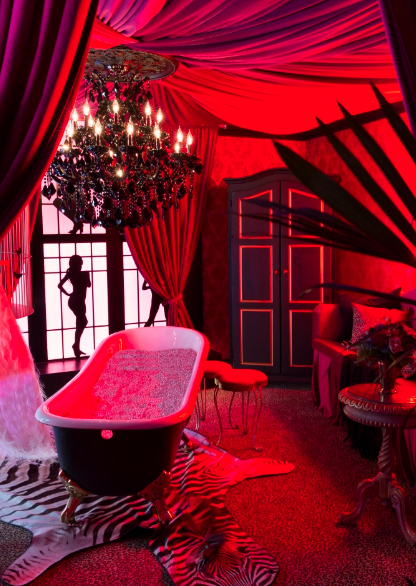 Inside the New York Moose Knuckles’ store. “Sadly, it was looted in the riot and we have to do some repairs before we reopen,” Twik said. “We’re hoping to open in the next couple of weeks.”

“We’ve been delayed about a year, because of COVID-19,” Twik said. “But we have accelerated our growth plans in China, which seems to be less affected.” That includes three new stores in Greater China this year, in addition to new stores in Seoul and Tokyo this fall. The brand will also have 14 in-person pop-ups around the world this year.

“Our stores aren’t cookie-cutter,” Twik added. “It’s not like other brands where they put the same store wherever they are. We try to localize it for the market and we try to have fun. Our brand is all about experience.”