Auctioning One-of-a-Kind Designer Denims, for a Good Cause

The upcoming Delivering Good annual fundraiser will be virtual and like a fun variety hour.

“It was a long conversation about what a virtual gala should look like,” said Ken Downing, the emcee for the Delivering Good event, set for Nov. 4 from 7 to 8 p.m. “It will be more like a talk show, with conversations with the award recipients, musical guests, and to create even more interest and reach a broader audience, we have decided to do an auction of one-of-a kind denim pieces, created by fashion and accessory designers just for the event, in their own personal styles.”

The silent auction begins Thursday and will live on the Delivering Good web site for a week past Nov. 4.

“Devon Leigh and Coomi Bhasin don’t work in denim, but Seven For All Mankind provided jeans for these designers to embellish. They’re really fun. I’m also crazy about Batheseda Hay’s take on prairie dresses and how she upcycles fabrics. We’ve got an eclectic mix of talent for the auction.”

Downing, the chief creative officer of Triple Five Worldwide and former Neiman Marcus fashion director, said he lassoed about 15 designers and creative types to create one-of-a-kind denim styles, among them artist Amarah Syke who collaborated with her great-grandmother Whoopi Goldberg on a denim design. Goldberg will make a guest appearance at the gala. 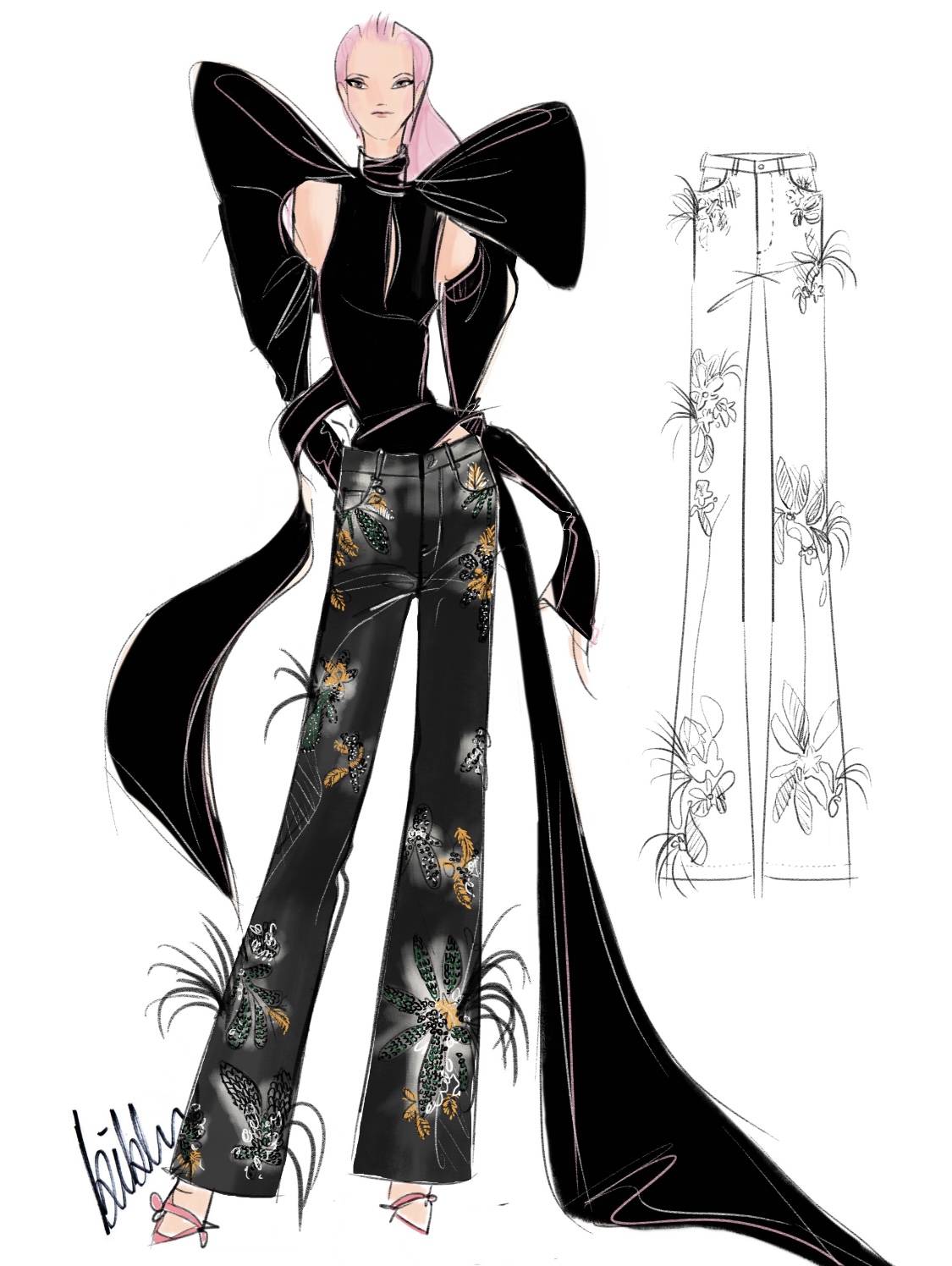 Bidding for the designer jeans will open at $350. Bidders view sketches of the jeans, so once a winner is determined, the jeans will be custom-made to the individual’s size. Aside from the jeans, the winner also gets the designer’s sketch. Sketches of the custom jeans donated by the designers can be seen by linking to the organization’s web site at Delivering Good online auction.

Some expensive vacation packages will also be auctioned, including a three-day yacht cruise to the place of your choice in New England, such as Block Island or Martha’s Vineyard, with a private chef and plane ride to the boat. The opening bid is $6,000.

Also up for auction is a Polo Bar holiday dinner at home for four with some of Ralph Lauren’s favorite dishes, along with wine and cocktails. The opening bid is $2,500.

Among those being honored at the event are Terry Lundgren and Michael Kors. They will engage in conversation with Downing. In addition, Angela Chan, Amanda and Karen Zuckerman, and American Eagle Outfitters will be honored.

Delivering Good has received more than $200 million in donations of new clothing and essentials since the beginning of 2020. The funds raised at the organization’s annual gala will be used to distribute these and other items to local agencies that support those affected by hurricanes, wildfires, COVID-19, poverty, homelessness and other challenges.

“It’s truly heartwarming to see some of the best designers in our industry unite to support individuals and families around the world who need our help,” said Andrea Weiss, Delivering Good’s board chair. “Recent hurricanes and wildfires, as well as the COVID-19 pandemic, have affected so many, and our industry’s generosity enables us to help deliver donations of much needed new merchandise to these communities.”

Delivering Good hopes to raise $2 million via the gala and its auction, which takes place from 7 to 9 p.m., and is being prerecorded at the Empire State Building.

Since the organization was founded in 1985, it has distributed more than $2 billion in donations of new clothing and essentials. 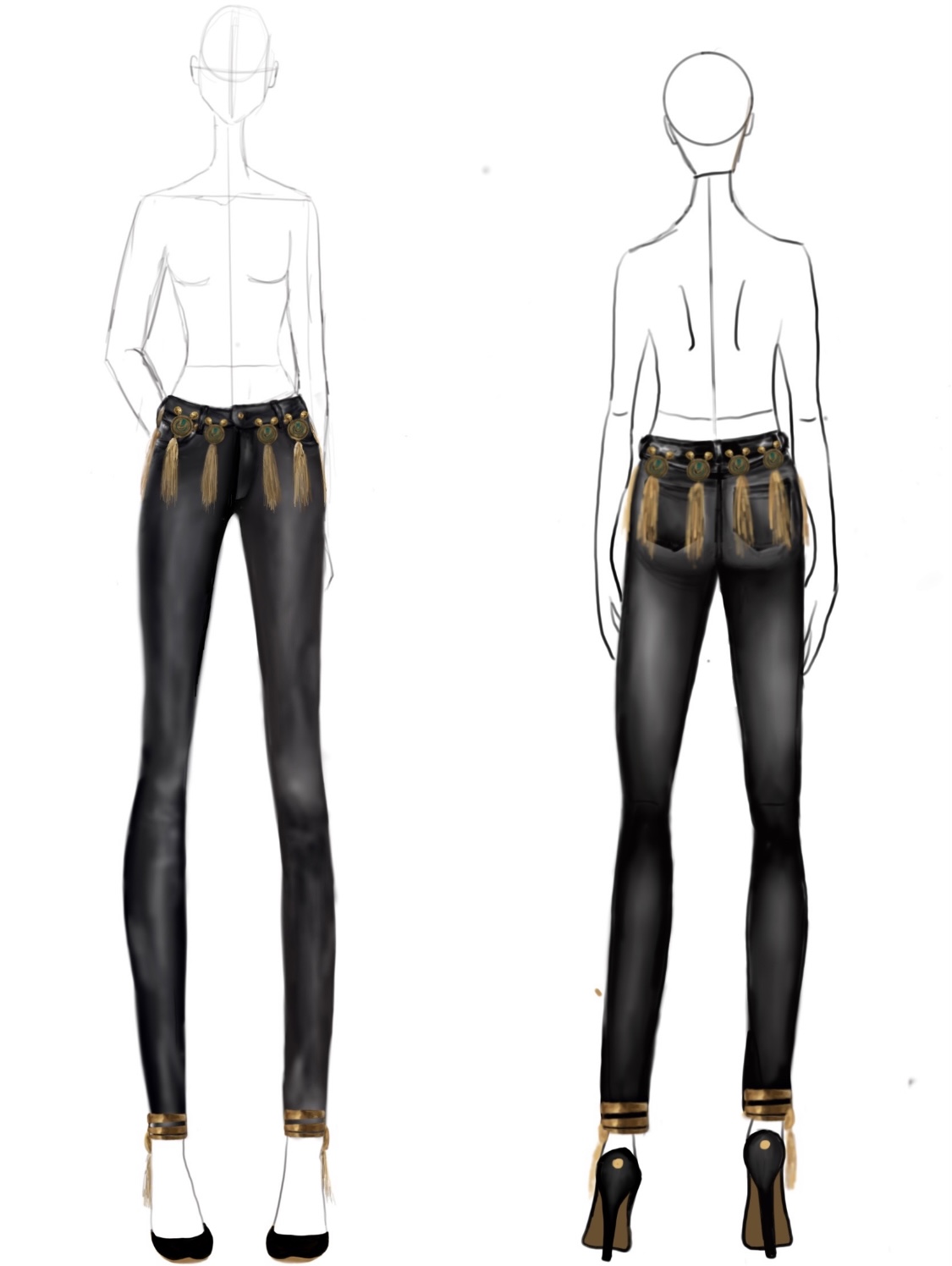