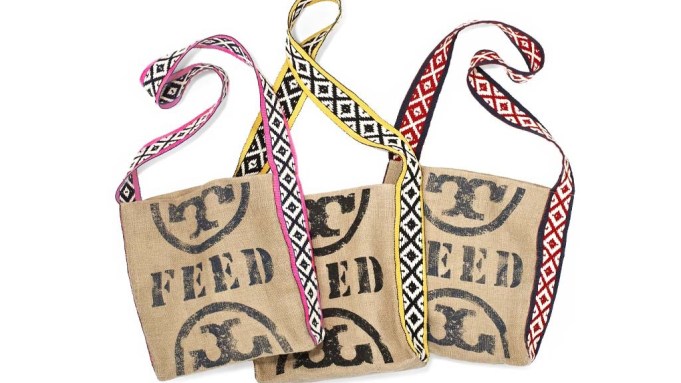 With a loyal following of American and European shoppers, Holt Renfrew has also cultivated devotees among designers.

As the retailer celebrates its 175th, a number of top-shelf American brands talked up what they see as the company’s strengths. Whether relatively new to the retailer or a long-established partner, companies pledged their allegiance to the Canadian-based store.

Holt Renfrew had the foresight to pick Tory Burch in 2005, at a time when the designer label was still establishing itself as a lifestyle concept with multiple product categories, including ready-to-wear, handbags, shoes and jewelry. Brigitte Kleine, president of Tory Burch LLC, said, “Holt Renfrew was one of our first international accounts in 2005, and they have been a fantastic partner from Day One.”

The high-end store was also one of the first international accounts for Elie Tahari, who has had more than a 30-year history with Holt Renfrew. More recently, his company has worked with a dedicated specialist team there for 12 years.

“Holt Renfrew is the best in the business in terms of incorporating designers’ visions of their collection and translating that to the consumer on the selling floor,” he said. “They are a top retailer in Canada with stores still reaching record sales with such a loyal customer following.”

Besides the skilled sales staff, Tahari noted how the store’s decor appeals to customers on another level.
“The modern architecture incorporated with the unique styles from various vendors truly makes this the ultimate store for designers to house and showcase their collections,” he said. “Beyond product, their entire retail team is well-versed on the newest trends as well as classic designs. More importantly, they help create that ultraluxe atmosphere.”

The designer continued, “The Elie Tahari/Holt Renfrew consumer is all about luxury — she wants to look sophisticated and feminine. We’ve had great success in dressing women in luxurious, modern pieces to wear to the office and for a weekend out. She finds the versatility in the garments and has a true appreciation for the quality of workmanship of each piece within the collection.”

Arnie Gale, J Brand’s president of sales, described the retailer as “one of the most prestigious department stores globally.”

J Brand’s presence in the store has grown over the years.

“We began selling to Holt Renfrew back in 2005. Our presence in women’s denim…continues to grow strong. We launched women’s ready-to-wear last spring and we are seeing healthy consumer acceptance for this product,” Gale said. “We recently launched men’s denim and we are already seeing great results, as like we saw in the early days of building women’s.”

Gale also noted that the turnout was “sensational” for a recent in-store event that showcased the rtw and denim collections. “And consumer awareness was increased to another level.”

Jonathan Saven, president of Splendid, said, “Holt Renfrew is known for housing the world’s most prestigious brands and innovative designers.”

Like other labels sold by the specialty store, he said Holt Renfrew’s wealth of brands and designer labels is one of its greater strengths. “Holt Renfrew’s attention to internationally known brands, both established and up-and-coming, is second to none,” Saven said. “Its well-curated assortment makes Holt Renfrew a shopping destination with far-reaching appeal.”