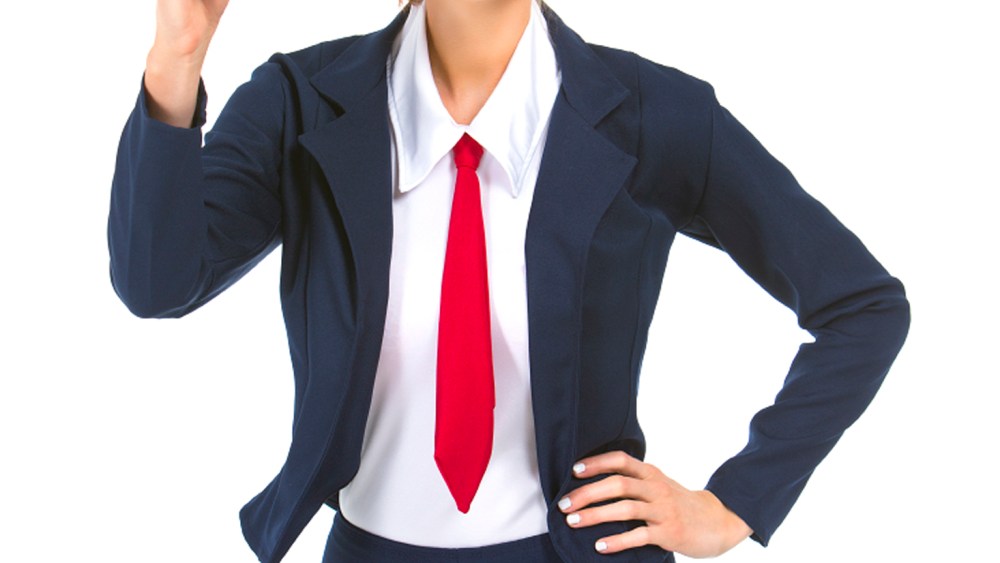 That’s a lot for a Web site most people have never heard of, which is best known for selling barely there Halloween costumes and raunchy underpinnings. Yandy.com will likely surpass $50 million in sales this year, and Horstman is hopeful that the site will reach $100 in annual sales by 2017.

Last year’s best-selling costume was a “Swat Hottie” — a $49.95 black zip-up, HotPants romper with a “swat” badge – complete with a revealing strappy back, a belt, a “swat” hat, fingerless gloves and two leg straps. Fishnet stockings are encouraged, but not included. So far, “What Is the Color Dress?” is 2015’s most popular costume, a play on the blue and black/blue (or was it gold/white) dress that was the subject of social media debate in February. A $69.95 “Donna T. Rumpshaker” ensemble featuring a white sleeveless shirt with a red tie, royal blue booty shorts and blazer that resembles Republican front-runner Donald Trump is also one of the top 10 costumes this year (the wig is sold separately), as is a “Heart Attack Hottie Nurse.” A $118.95 Cecil the Lion crushed velvet romper with a faux-fur-trimmed hood is the second best-selling costume, making three of the top 10 costumes topical or pop-culture based. (Horstman added that 20 percent of the proceeds from the Cecil costume will be donated to a global conservation organization.)

While offerings right now include pizza slice pasties and “sexy” burger, French fry, corn on the cob and sriracha costumes, Horstman explained that in order to turn the site into a mainstream destination, the company must increase offerings and elevate product. The site will still specialize in outlandish Halloween costumes – especially ones based on pop culture and social media phenomenons like Pizza Rat — but where Horstman wants to compete is in the “everyday wear” lingerie space.

The site carries other brands in addition to an in-house label, but the strategy is to move into “everyday” lingerie that’s entirely produced by Yandy. Controlling most of the site’s product is key for Horstman, who said that the first, more conservative collection of bras and panties will hit Yandy.com in December.

“Moving into this category will be a little different, but we’re still planning to have a little extra flare to our bras,” he said assuredly.

Horstman started the company in a storage closet in his garage in 2005, selling just lingerie. After learning that “lingerie” was a top search term online — coupled with an awkward experience buying a gift at Victoria’s Secret — Yandy was born.

“It still is one of the most-searched-for terms on the Internet. There might be a few different reasons for that,” he said. “I knew there was a lot of search interest so I thought it would be a good market. There isn’t that much competition, that’s why we chose this niche to try.”