Down and Out: Store Closings Spread in L.A.

The shutdowns and consolidations are multiplying at Los Angeles boutiques. 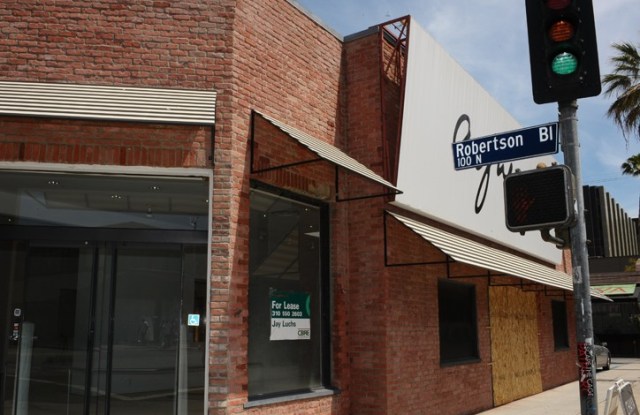 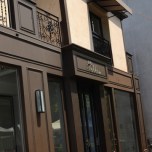 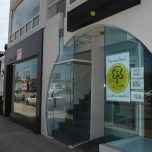 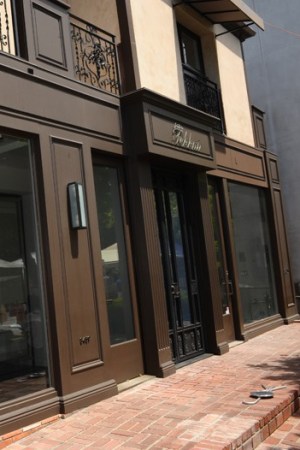 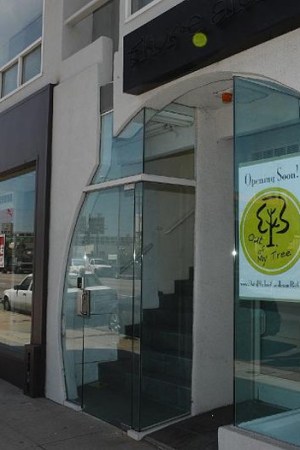 Retail M&A Expected to Heat Up Through the Pandemic