The new e-commerce site is operated by Yoox Net-a-porter Group. 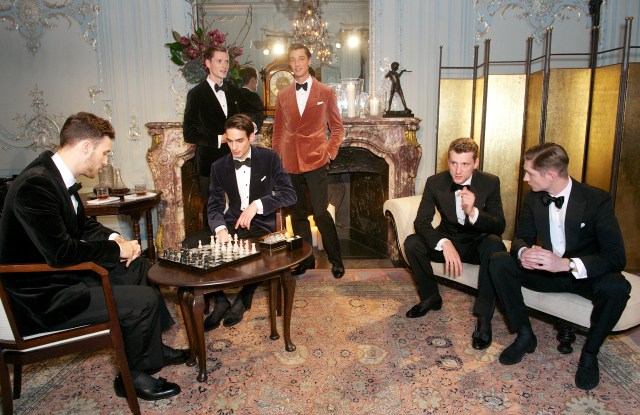 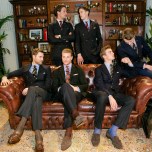 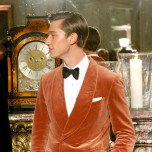 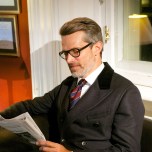 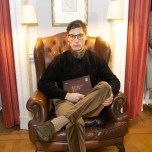 The new site has a beefed-up e-commerce offer as well as a new editorial platform called The Club, which includes video content. The site’s design is inspired by Dunhill’s private “homes” worldwide in London, Tokyo and Shanghai, which are a mix of retail and private club spaces.

The site also focuses on the British brand’s expertise, with details of the leather workshop in London’s East End, and its sponsorships, including the classic car race Rally Nippon in Japan. Other content comes courtesy of the style scribe Nick Foulkes, motoring expert Simon de Burton and the novelist Rob Ryan.

The site has been designed in responsive, mobile and desktop versions and is accessible in seven languages and 101 territories.

Dunhill is a division of Richemont, which last year merged another one of its companies, Net-a-porter, with Yoox Group. Richemont has a 50 percent stake in the new entity. Yoox has long had an established business building and operating e-commerce sites for designer and luxury brands.

Dunhill is in a period of transition: Last month, the brand announced the departure of its creative director John Ray after three years. The fall collection was Ray’s last for Dunhill, and the company has declined to comment on his successor.