Adobe Analytics predicts that 2022 will be the first trillion-dollar year for e-commerce.

This year, e-commerce is seen generating between $850 billion and $930 billion in revenue in the U.S. alone, according to Adobe.

The software giant also reported Monday that COVID-19 was responsible for a 20 percent lift in online spending within the pandemic-riddled March 2020 to February 2021 period. In other words, COVID-19 gave e-commerce an extra boost of $183 billion as consumers flocked online to meet their daily needs. That was nearly the size of the November to December 2020 holiday shopping season, where $188.2 billion was spent online.

Last year, stockouts in several categories occurred due to pandemic-related increased demand and import delays. “Out of stock” messages first surfaced in July 2020, according to Adobe, when shoppers saw three times more stockouts compared to a pre-pandemic period.

In January 2021, out of stock messages were still elevated at four times pre-pandemic levels, Adobe said. In an Adobe survey of more than 1,000 U.S. consumers, respondents cited that in January 2021, groceries, medical supplies and pet products were out of stock online more often than other categories.

In addition, the Adobe report confirmed what was already suspected, that BOPIS (buy online, pick up in store) is here to stay since it involves less contact with individuals and shoppers feel it’s a safer way to receive goods. Adobe said that online orders being picked up inside stores or curbside grew 67 in February 2021 from February 2020.

The Adobe Digital Economy Index also tracks movement in online prices, as an economic indicator for consumer purchasing power and digital inflation. The index indicates that digital purchasing power slumped in 2020. Consumers typically see a 4 percent increase in purchase power online over the course of an average year. This means for every $1 spent, shoppers get $1.04 worth of goods. In 2020, it decreased by 1 percent as a surge in demand was faced with limited supply, higher prices, and new fulfillment costs. 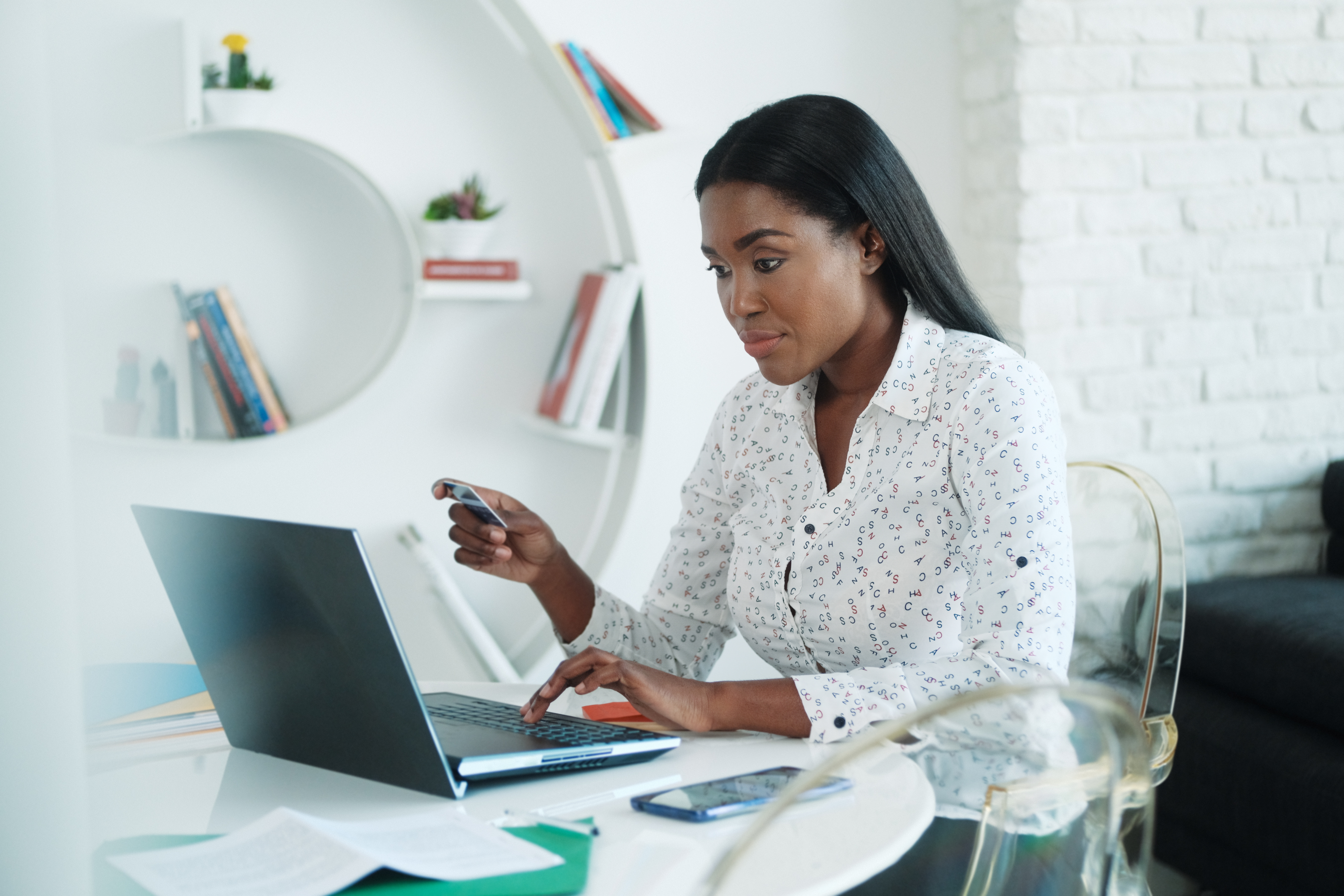