The next round of textile trade shows open here this month in the shadow of an economic slump that has seen retail sales fall from Greece to Germany. 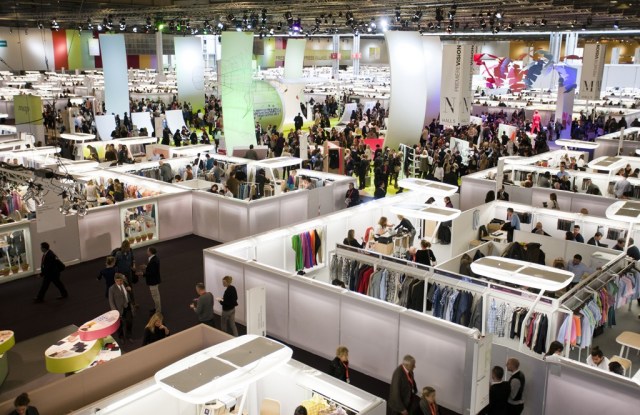 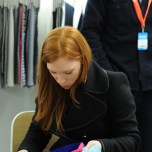 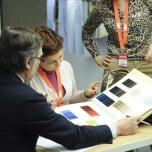 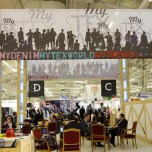 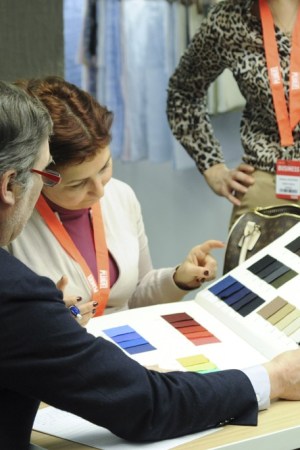 PARIS — The next round of textile trade shows open here this month in the shadow of an economic slump that has seen retail sales fall from Greece to Germany.

The European debt crisis has trumped concerns about raw material prices as the number-one issue facing visitors and exhibitors to the Première Vision trade show, which runs from Sept. 19 to 21 in the Paris Nord Villepinte venue, according to its chief executive officer, Philippe Pasquet.

“The main concern for the sector today, and not just for our sector, is the end consumer,” Pasquet said. “It’s the problem of debt and all the consequences of the austerity measures that have been implemented in a variety of countries, which are weighing on the purchasing power of consumers. In all likelihood, like everyone else, we are going to suffer the impact of the slowdown in consumer spending in Italy, Spain, Portugal, France, the United Kingdom and so forth.”

Michael Scherpe, president of Messe Frankfurt France, the organizer of the Texworld and Apparelsourcing shows that will run Sept. 17 to 20 at Le Bourget, said the lack of visibility would almost certainly prompt buyers to defer their spending decisions until the last minute, putting additional pressure on weavers.

“It’s a perfectly normal reaction to the current situation,” Scherpe said. “But, there is a limit to everything and it’s up to exhibitors to fix those limits. There are times when you can’t adapt to everything.”

The same is true of sourcing, which has seen increased diversification as buyers supplement their main orders from traditional sourcing centers such as China and Bangladesh with smaller quantities produced in the Mediterranean basin, which allows for a more rapid turnaround.

“In the last few years, we have seen buyers spread the risk by not putting all their eggs in one basket,” Scherpe said. “The Mediterranean region, as well as some European countries, for example Portugal, have become competitive on the basis of factors other than price.”

In addition, a new section named Knitwear Solutions will be dedicated to creative flatbed knits. This platform will welcome around 25 knitters and spinners, as well as a leading manufacturer of knitting machinery, said Pasquet, noting that knitwear represents 20 to 40 percent of the offer of high-end and luxury brands.

Some 55,000 visitors are expected to attend Première Vision. A quarter of the visitors are domestic, 50 percent from the rest of Europe, and 25 percent from other destinations, including the U.S., China and Japan, Pasquet said.

“We have a pulling power beyond compare because we are the only trade show with a truly significant global audience on the major markets, and the global economy is not suffering as much as some European countries unfortunately are,” he said.

Lacoste creative director Felipe Oliveira Baptista will head the jury of the fourth annual PV Awards, honoring the most creative weavers, to be revealed Sept. 21. Meanwhile, an exhibition between halls 5 and 6 will highlight the work of Estonian designer Ragne Kikas, winner of the Première Vision Prize at the last Hyères International Festival of Fashion and Photography.

To celebrate its 15th anniversary, Texworld will display some 20 panels from Lyon silk house Bucol, drawn from its archives. A separate exhibition will showcase the work of French designer Romain Urnel, winner of the men’s wear prize at the most recent Festival for Young Fashion Designers in Dinard.

Texworld is also expecting about 750 exhibitors, with large contingents from Turkey, South Korea and China, and traditionally draws around 15,000 visitors.

In honor of Sustainability Day on Sept. 18, the trade show will host conferences by the International Oeko-Tex Association, the Global Organic Textile Standard, Worldwide Responsible Accredited Production and Ecocert.

Fabrics for fall 2013 range from powdery to scuba-like, according to Première Vision. Key elements include: