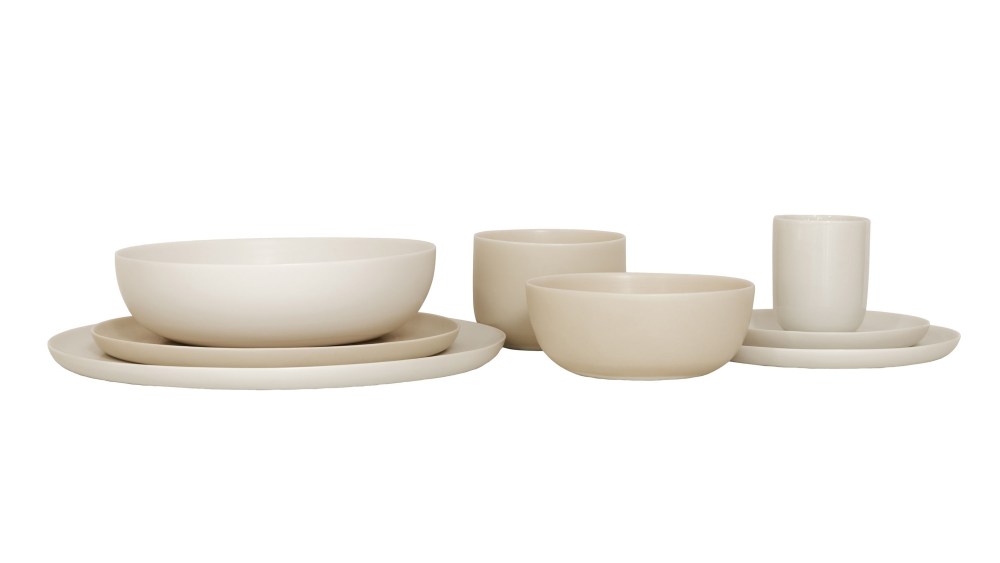 MIAMI — The Webster is in nesting mode.

The designer fashion retailer is introducing home sections exclusively at its stores in New York and Miami’s South Beach as well as online in April. The category seems apropos since founder Laure Hériard Dubreuil envisioned her original location in South Beach as an extension of her personal home with plants, artworks, and vintage wallpaper and furniture.

“People wanted to buy the whole store, so it was very natural to add home items,” she said, appointing fellow Frenchman Stéphane Parmentier as creative director for interiors. “He understands every aspect of our DNA and how we’re different as if it were his own store.”

They met through his close friend Pierre Hardy. Parmentier, who called Hériard Dubreuil his cosmic sister — they discovered they even holiday in the same region of Italy — has been associated with a myriad of brands in both the fashion and interior design spheres. Karl Lagerfeld’s onetime assistant, Parmentier graduated to significant design roles at Givenchy and Christofle, but it was his time as Le Printemps de la Maison’s interior and design editor that left an indelible impression on Hériard Dubreuil. She shopped its broad assortment from the smallest, affordable treasure to the full house and always thought that’s the direction she would take when the time came.

“This is a big new chapter for us and not just a side project,” she said, placing home on each store’s entry level rather than the traditional top floor. “We didn’t want just a few objects either and picked our two biggest flagships to tell a true story. Our other stores are already asking for it though.”

Other than their nationality, Parmentier said they share the same values. He had been searching for a new platform to display all the objects noted and collected from his world travels under one roof. Parmentier finds that most design stores fall into the cold gallery model and hopes to craft a less precious concept whose price points start below $20 yet still offers heirloom pieces and exclusive merchandise, whether entire collections or colorways.

Snow globes in novelty colors and themes and Belgian artist Harvey Bouterse’s black-and-white, sculptural ceramics, which retail for $1,000 and up, equally caught his eye. He commissioned Studio Formafantasma to make its signature torn-edged vases in exclusive khaki and sky blue. His own multimetal box, a collaboration with Maison Vervloet, comes in a numbered, limited edition of 12 for $13,000 apiece. Franz West’s Meta Memphis chain floor lamps commingle with royal thrones beaded by Yoruba artisans in Nigeria. The new to vintage décor ratio varies month to month.

“It depends on how much time I have to go to flea markets,” said the interior architect and designer, who’s also involved in making home collections or pieces for Giobagnara, Pouenat and Créations Dragonfly, a collaboration with Le Domaine des Etangs resort in France, among many projects.

Parmentier thinks there’s a real hunger among American interior designers for fresh, well-rounded sources. In designing a Miami residence, he recently drove his scooter all over town to its showrooms and well-known vintage furniture shops and believes there’s a void for an all-encompassing interiors hub here.

“We’re creating a lifestyle story like what Laure built with fashion,” said Parmentier, of her mix and match style. “Just like you wouldn’t wear a total look in fashion, houses shouldn’t be boring showrooms.”