Judy Liu, managing director at Farfetch China, touted the collaboration as a “great opportunity to show their latest design to Chinese consumers and also increase their brand awareness in the region,” amid COVID-19 disruption.

“Our consumers in China are young and sophisticated in terms of their choice of fashion. British designers are some of the best performing brands for Farfetch in China. I personally love Roksanda, Erdem and Christopher Kane. Their elegant and stylish designs also resonate well across our clientele. Charles Jeffrey’s Loverboy has been gaining momentum, as it’s endorsed by a popular Chinese rapper. He wore the brand in a very popular reality show,” Liu added in an exclusive interview.

“Before we knew London Fashion Week was going online, we were already thinking of ways to involve Chinese influencers with the designers,” she said. Liu hosted a gala dinner with the British Fashion Council to celebrate the nominations of Chinese fashion creatives in the New Wave Creative Awards last October in Shanghai.

“Under a normal circumstance, we would just fly them to London. But as international travel becomes impossible, a series of online conversations between East and West is timely and fitting for China’s fashion-loving and digital-savvy audience to engage with the digital showcase,” she added. 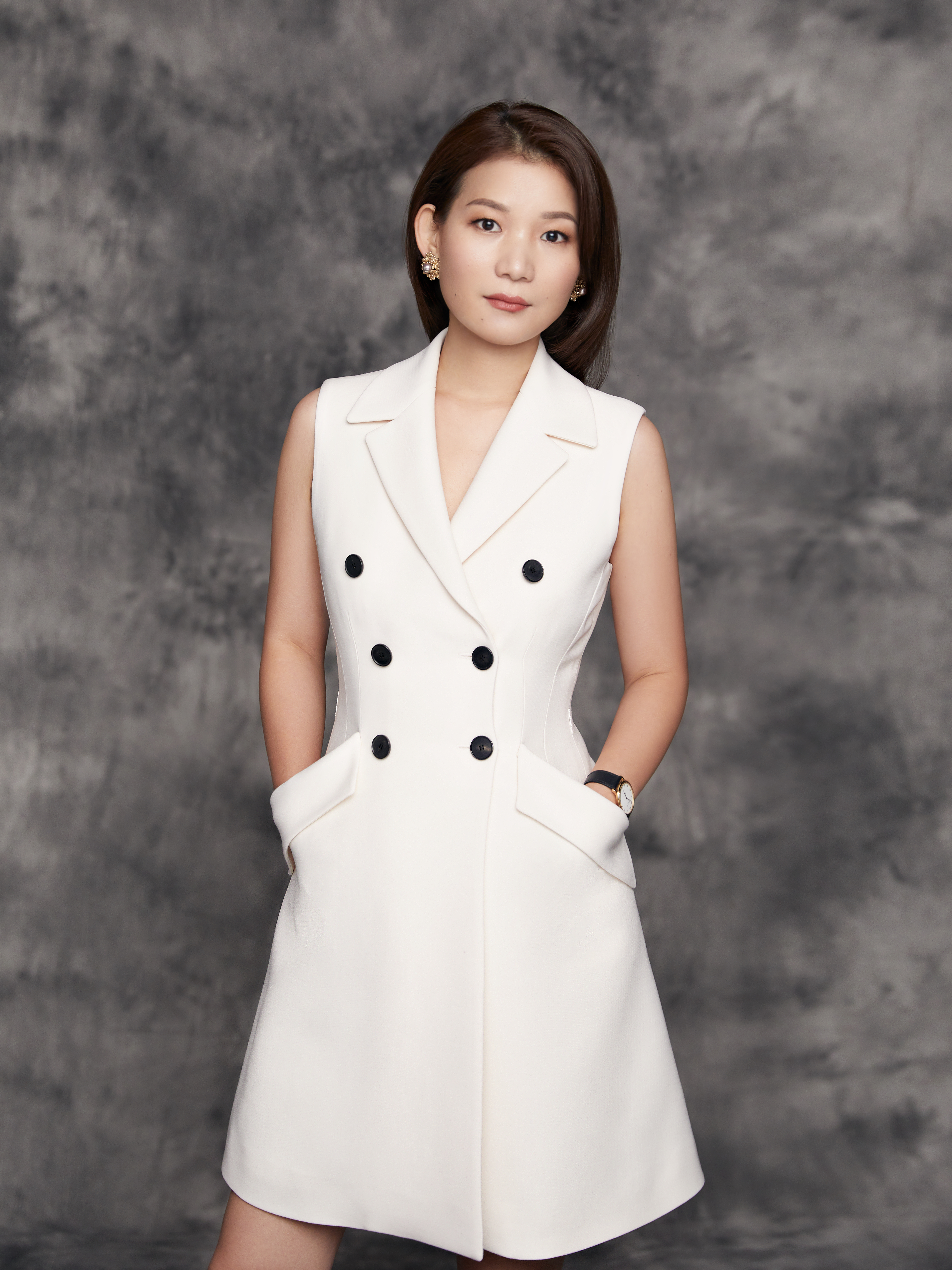 Liu paired each influencer with the designer that matches best with the brand’s identity. “I want to make sure that they have nice chemistry, and they can have a nice emotional engagement with each other,” she said.

For example, Anny Fan’s image is graceful and arty, which is in line with Erdem’s brand image, while Dipsy is edgy and colorful, sharing similar energy to Charles Jeffrey’s Loverboy label. Each video is around two minutes, with designers explaining inspirations behind their collections and sharing their impressions on China to the influencers.

China is a top priority for Farfetch.

José Neves, the firm’s founder, told WWD earlier this year that Farfetch has shifted its marketing focus away from Western markets as consumers adapted to COVID-19 disruptions and reemphasized its business in China since the country started to open back up.

As a result, the company saw “a meaningful acceleration” in the Chinese market in the last two months of the first quarter. “Our China business is firing from all cylinders,” he said.

The luxury e-commerce landscape in China is taking shape. While Alibaba’s Tmall formed a partnership with Yoox Net-a-porter, Farftech got a $397 million backing from Alibaba’s arch-rival JD.com in 2017 and raised $125 million from WeChat’s owner Tencent earlier this year, allowing Fartech to have greater synergy with WeChat’s ecosystem. More than 80 luxury brands partner with Farfetch to sell on WeChat.

In April, Farfetch unveiled a catchy and Gen Z-friendly Chinese name, Fafaqi, which can be roughly translated to “explore wonder.” The name represents an abbreviation of “explores fashion individuality, discovers countless products, and encounters dynamic personas.”

It also introduced a nickname Kangmiti, which sounds just like “community” in Mandarin, for its community members ranging from artists, celebrities, designers, influencers and VIPs.

“We received lots of positive reactions from the market on our newly announced Chinese name. It is a great example of the localization of Farfetch’s business in China. Having a Chinese name is easier to remember and also to communicate to our Chinese customers, and most importantly this name has to expand the nature of our business and express our brand proposition.” Liu said.

Pre-sale customer service is also key to gain success in China, Liu observed. “We provide customer service via our given channels, not limited to our app, also on WeChat. We have a team of in-house fashion experts to provide brand information, styling ideas and guide our customers through the purchase,” she said.

Farfetch has a separate mobile app tailor-made for China, offering local payment methods such as Alipay and WeChat Pay, and a localized order tracking system. It is also one of the first retailers to collaborate with top influencer Mr.Bags to launch a co-branding WeChat mini-program, and it expanded this concept this year with popular actor Huang Jue, curating his wardrobe from Farfetch’s listings, which can be purchased within WeChat.

On top of raising awareness for British designers in China, the platform now is preparing for the biggest mid-year sales event: the 618 shopping festival. Farfetch invited actress Yang Caiyu, an early community member of Farfetch China, to set up a curated wardrobe via WeChat mini-program to let users shop from her personal selections.

“Chinese e-commerce users are highly driven by platform campaigns and commercial festivals, such as 618 and Singles Day. It’s very important to adopt ourselves to user habits in the local market, but Farfetch is a global platform. While adapting to the local market, we also want to bring an emotional connection to our community,” Liu said.