The Plaza at Preston Center, an established open-air complex, and Knox Street have each attracted a number of fashion stores, some new to the region. 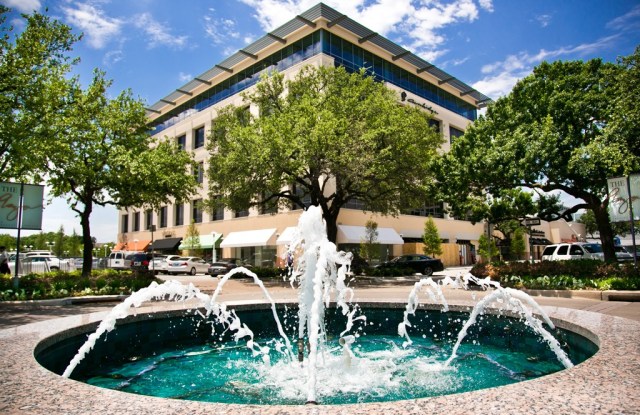 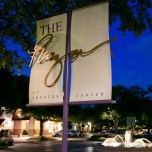 DALLAS — In the past decade, most of the fashion retail openings inside the 635 Interstate loop have been at NorthPark Center or Highland Park Village. But this year, other players have emerged.

The Plaza at Preston Center, an established open-air complex, and Knox Street, a busy area dominated by home furnishings stores and restaurants, have each attracted a number of fashion stores, some new to the region.

The scene is diversifying because demand for space in the city’s center is increasing, industry executives said. In addition, escalating rent at Highland Park Village, which this year added several premium luxury brands, including Tom Ford, has shifted some merchants elsewhere.

“The retail world is very, very healthy in Dallas, especially in the urban core,” asserted Mike Geisler, managing partner at Venture Commercial Real Estate, which leases the Plaza at Preston Center on behalf of the Caruth family. “There are a growing number of people living more urban lives, and a limited amount of lifestyle [retail] that serves them.”

In addition, Pockets, an independent designer men’s shop, relocated there this month under new ownership after decades in Highland Park Village. Further, prominent designer jewelry retailer Ylang 23 will nearly double in size at the Plaza when it moves from Galleria Dallas in January.

“The fact is that our clients and the core of our business are in Preston Hollow and Highland Park,” said Joanne Teichman, co-owner of Ylang 23. “We just love that location, which we think is a really hot shopping destination in Dallas, and the mix of stores and restaurants and even Tom Thumb [supermarket] and now the library.”

The University Park Public Library opened in January at the Plaza in a building that also houses Morgan Stanley offices plus shops and a garage. The Plaza accents respected independent merchants, including Tootsies, Betty Reiter, Carla Martinengo and jewelers Matthew Trent and Bachendorf’s, along with national retailers such as Calypso St. Barth and popular restaurants like Hillstone.

Texas’ first True Food Kitchen, which was codeveloped by nutritionist Dr. Andrew Weil, is set to make its debut this month. The center also boasts a busy Sprinkles, including the California confectioner’s only ice cream parlor and cupcake ATM outside its home state.

“The Plaza is part of the Park Cities community, and we really like that aspect of it,” said Andy Weil (no relation to Dr. Weil), one of the new owners of Pockets. “The response has been great.”

Plaza fashion merchants average sales of $650 a foot, Geisler said, and he hopes to push that into the $800 range within three years.

J. Michael Nagy, managing partner of UCR Urban, which leases many buildings on and near Knox Street for owner Sarofim Realty Advisors, sees “a lot of brands looking at Dallas more seriously.”

He thinks Knox could be to Dallas what Newbury Street is to Boston — a nationally recognized shopping district. The street, which hosts an Apple store that expanded two years ago, borders Highland Park and is bisected by shopping and residential strips including McKinney Avenue and Travis Street.

Steven Alan made its Texas debut on Knox last month, and over the summer Kate Spade opened its second Dallas store there and Lululemon opened its third. The thoroughfare is anchored by Crate & Barrel, Restoration Hardware, Pottery Barn and other home stores.

“Sarofim is planning to go vertical with some more residential above the retail,” Nagy noted. “A few different blocks are going to be redeveloped over the next five to seven years. The entire focus right now is on apparel and fashion and accessories — a mix of emerging brands from L.A. and New York and some national brands.”

Fashion rents at the Plaza and Knox Street typically range from $50 to $75 a square foot, executives said.

In addition to a populace known for a voracious shopping appetite, Dallas is starting to draw more tourists, in part because of downtown developments like the convention center hotel that opened in November 2011.