Some apparel items can be designed and produced within one week's time. 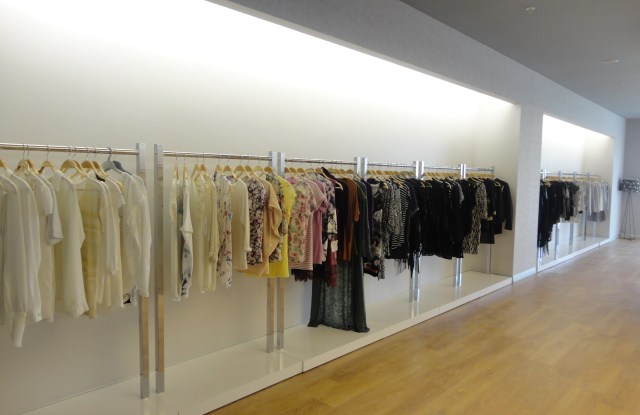 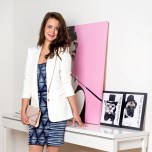 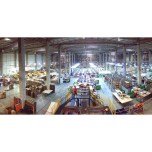 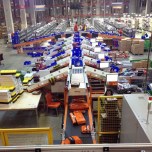 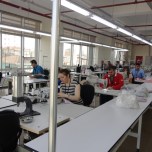 Trendyol is moving the fast-fashion concept even faster.

Based in Turkey — its 800 employees are located in Istanbul — the fast-fashion e-tailer works with local factories and can move an idea from design to production in one week. Some of its factories are just 30 minutes away from its offices, and many work solely with Trendyol. Some items, such as footwear, take more time. Also, some denim products can take longer as well, due to the finishing and washing process, or embellishments used.

Apparel merchandise is posted on the site as soon as samples are available, enabling customers to order online as production is being completed.

According to Demet Mutlu, founder and chief executive officer, the company has 12 million customers, with about five million of those actively engaged. About 85 percent are women. She said 70 percent of women who shop online in Turkey have shopped at Trendyol.

“I started with seed and angel investors, then six months later with venture capital money through Tiger Global. After six months, we had another VC invest in us: Kleiner, Perkins, Caufield and Byers. It was their first investment in Turkey. Through our Series A, B and C, we’ve raised $40 million,” Mutlu said.

Mutlu founded the company six years ago. She was attending Harvard Business School at the time, but dropped out to focus on the business. The company now does about $250 million in annual volume, with more than 20 million items sold annually. About 90 percent of its sales are in women’s apparel and footwear, the rest are sales in the beauty and home categories.

“I don’t need to raise anymore cash. The business is generating cash, and next year we [are hoping to do] an IPO,” she said. Also on the agenda is a test of its platform in another country to move the local e-tailer into the global fashion marketplace.

The company’s warehouse in Istanbul is about 150,000 square feet, which houses its in-house logistics operations. Most orders from within Turkey can be delivered in 24 hours. The e-tailer pre-orders fabrics for certain goods, which helps with the quick turnaround on production.

The site adds 10,000-plus new styles every day, and there are about 100,000 fashion products available at any time, Mutlu said. There are more than 2,000 brands represented on the site, both global and local, and there are seven private label lines that are also on the site. The brands Trendyol works with dictates pricing policy, with the e-tailer receiving a percentage of the sale. That percentage varies by brand and depending on what Trendyol is seeking for its margin rate by category. It has control over pricing for its private label lines. “Our private label price points are one-third to one-half of what shoppers will find on high street,” Mutlu said.

According to the founder, the company closely monitors fashion trends via social media, influencers, fashion shows and fairs, among other categories. It redesigns the looks for its private label lines, with the amount that is produced based on proprietary data analytics from what has sold in past seasons. Reorders of certain merchandise is based on actual sales over the course of a week.

Aileen Lee of Cowboy Ventures — formerly at Kleiner, she was on the team that invested in Trendyol — said, “When we invested, the Turkish market and the Turkish middle class were on the rise. The average age for its citizens is fairly young….The growing middle class want access to higher quality goods, more selection and more fashion.”

Lee noted that brick-and-mortar fashion retail options are underdeveloped in the country. The venture capital firm chose to invest in part because it found that the timing for e-commerce growth was right, given that the Turkish customer wanted mobile access through Wi-Fi and their cell phones. As for the private label lines that are selling well on the site, Lee said, “Trendyol can put an item on their web page, get signals quickly from their customers and then make a determination on what to put back into production.” That compares with traditional manufacturing, which still requires time to get the goods to the store before one can determine exactly what will sell, she noted.

Mutlu said the average age of the Trendyol customer is 27, although the sweet spot is between 22 and 34 years old. She orders online from the site about 14 times during the year. Each cart on average has 2.5 items, and the average cart is $60.

Mobile is becoming an even bigger component of the business, and the area where the company is focusing its future. “The future is mobile, much more than at our web site,” the ceo said. She noted that there are more than five million-plus app downloads for the site, adding that “more than 80 percent of traffic and more than 60 percent of sales” are from mobile.