Forever 21 will open its second Japan location in the Ginza district here on Thursday. 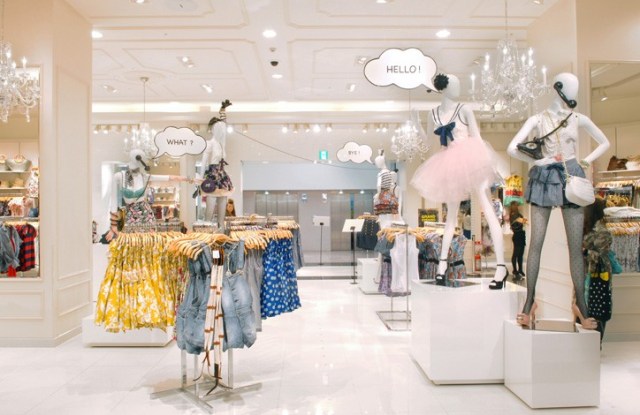 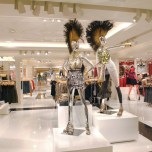 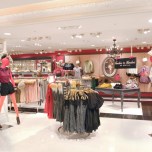 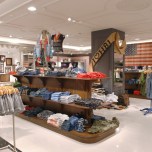 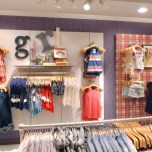 TOKYO — Forever 21 will open its second Japan location in the Ginza district here on Thursday.

The store, located inside a Matsuzakaya department store, marks the continuation of a recent trend of low-priced fashion retailers teaming up with Japan’s historically high-priced department stores.

At a press conference Wednesday, Forever 21’s executive vice president Lawrence H. Meyer said, “We are very glad that Matsuzakaya has a great location in the Ginza. We’re pleased that we can work with Matsuzakaya to have this store, and we think there are complimentary customers between Forever 21 and existing Matsuzakaya customers.”

The store is spread over five floors in a corner section of Matsuzakaya and takes up 33,056 square feet. It includes sections for men’s, women’s and children’s merchandise. Forever 21 opened its first store in Japan a year ago in the youth-centric fashion hub of Harajuku.

Naoki Otoma, chief operating officer of Fast Retailing Co. Ltd., which owns Uniqlo, said his company hasn’t yet been able to take full advantage of the large number of department stores in Japan, and that Uniqlo hopes to continue building its relationship with Takashimaya in the future. Also on Friday, new Uniqlo stores will open at two branches of the Sogo department store chain.

Naoto Nagai, a portfolio manager at Daiwa SB Investments in Tokyo, expects the trend to continue. “In a sense, department stores in Japan are trying to shift from retail stores to real estate companies. It means that they realize their own merchandising has lost competitiveness, and instead they lend spaces, which usually are premier locations in big cities, to the most competitive retailers, including fast-fashion brands,” he said.

Toshiaki Seki, managing director at Takashimaya Co., said that the Shinjuku branch of Takashimaya is more like a shopping center than just a department store, as it includes branches of several major Japanese specialty stores, and therefore Uniqlo is the perfect match. “Even amongst department store shoppers, I think there are very few people who don’t own a Uniqlo product. For example, they might wear a Uniqlo sweater inside a jacket by a luxury brand. For this reason I think it’s a very good thing that Uniqlo is opening shops within department stores,” Seki said.