Fran Della Badia has been named president of AM Retail Group Inc., the retail subsidiary of G-III Apparel Group Inc., that operates stores and web sites for its DKNY, Wilsons Leather, G.H. Bass and Karl Lagerfeld Paris brands, and stores for the Calvin Klein Performance brand. It is a new post.

Most recently, Della Badia has been consulting and advising female-led start-ups. Earlier she was chief executive officer of Worth Collection Ltd., a women’s fashion company, having had a short stint as ceo of Bonobos. She previously spent 15 years at Coach, rising to president of North American Retail. 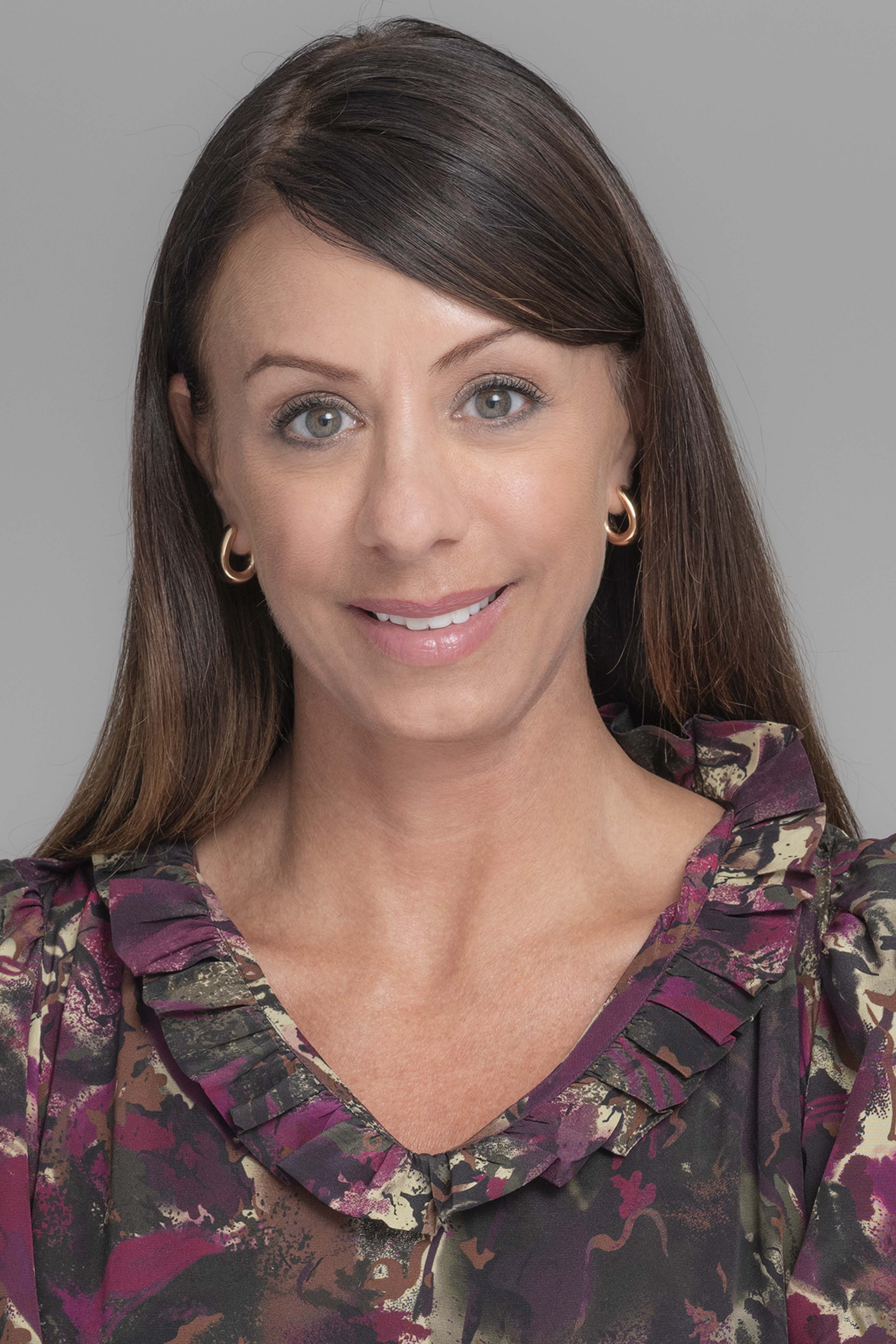 Morris Goldfarb, chairman and ceo of G-III Apparel Group, said, “Fran is an extremely talented retail apparel and accessories merchant who comes to us with a wealth of experience. We are excited to have her join us to lead the revitalization and development of our retail businesses. Fran’s strong merchandising and operational skills will be an important asset to our goal of bringing these businesses back to profitability.”

Della Badia said, “I have always admired how G-III has built an incredible operation over the years. I see a great opportunity to turn around its retail operations and look forward to working with the G-III and AM Retail teams to develop the full potential of their brick and mortar and online retail businesses.

Speaking on the company’s earnings call last month, Goldfarb said its retail business missed its plan for the quarter. He said Wilsons had a high single-digit comparable sales decline for the quarter, although they experienced an improvement in business with the arrival of seasonal temperatures in October. Bass posted a mid-single digit comp decline in the quarter. The company continued to rationalize its store portfolio and was on track to have closed about 105 stores over the two years. G-III said it expected to end fiscal 2018 with about 245 Bass and Wilsons stores, compared with the 350 in operation at the beginning of fiscal 2018. Goldfarb noted that the nine high-profile outlet centers that they repurposed to Karl Lagerfeld Paris stores showed a solid performance in the quarter, and they converted two additional stores in San Francisco and Palm Springs. In the quarter, they registered double-digit comp sales gains in its DKNY outlet stores.

“We continue to believe that additional DKNY and Karl Lagerfeld Paris stores provide an opportunity for us to reshape and re-balance an overall smaller fleet of stores over time,” said Goldfarb on the call.