With Klein's departure, Stacie Borteck has been promoted to senior vice president and general merchandise manager for center core.

Francine Klein, Bloomingdale’s executive vice president and general merchandise manager for handbags, shoes, fine jewelry, fashion accessories and beauty and a 40-year veteran of the store, will retire on Feb. 28.

Klein was instrumental in Bloomingdale’s strategy to strengthen its luxury appeal by introducing many designer labels, brands and concepts to the mix, and reimagining selling space across several departments being elevated through renovations.

A decade ago, she led the conversion of jewelry at Bloomingdale’s from a leased business to an owned business, and under her leadership, a recast beauty floor at the 59th Street flagship was unveiled in December 2018. The beauty floor featured 75 brands new to the space, several new experiences and services including a dry bar, nail salon and stylists selling “agnostically,” and with an easier to navigate floor plan.

Earlier that year at the flagship, a re-imagined footwear floor, saturated with color and whimsy and doubling down on what the store considers its sweet spot — the designer and contemporary zones — was unveiled.

Among the jewelry brands she brought to Bloomingdale’s were David Yurman, Temple St. Clair and Pomellato. In watches, she introduced Longines, and helped grow the Tag Heuer business among other changes. In luxury leather goods, she expanded Gucci and Bottega Veneta and introduced St. Laurent, and in cosmetics, she nurtured emerging contemporary beauty businesses through the Bloomingdale’s-invented Glowhaus section. Klein also built up the fragrance hall by introducing such brands as Creed, Memo and Hermetica. 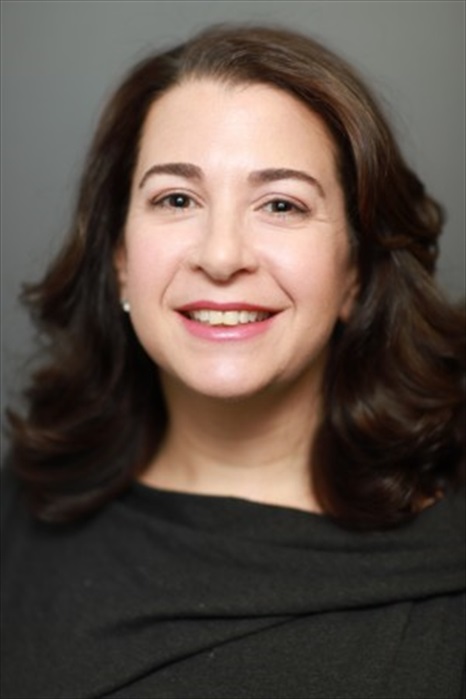 Stacie Borteck has been promoted to fill the role being vacated by Francine Klein.

Borteck was vice president and divisional merchandise manager of cosmetics and fragrances, and divisional merchandise manager for center core for Bloomingdales.com since joining the company in 2007. Spring credited Borteck with “driving the transformation of the beauty division and building our center core e-commerce business.” She will spend the next four weeks working with Klein “to ensure a seamless transition,” Spring said. Bloomingdale’s is seeking a merchant to fill Borteck’s former job.

Klein started her retail career at Bloomingdale’s in 1975 as a sales associate in the Short Hills, N.J. store, entered the executive training program in 1978, took on some merchant roles and in 1986 became operating vice president for fashion accessories. In 1987 she became president of Parklane, a specialty chain for legwear and bodywear, and in 1992 she rejoined Bloomingdale’s as operating vice president and general manager for the Tyson’s Corner Store, which was followed by roles in the stores and merchant organizations. In 2004, she became executive vice president/general merchandise manager for fashion accessories, intimate apparel and cosmetics. She added fine jewelry in 2009, and since 2014, has served as executive vice president and general merchandise manager.

“After 40 years with Bloomingdale’s, I still love what I do every single day,” said Klein. “It’s bittersweet leaving. Bloomingdale’s is a great brand. But I’m looking forward to my next adventure — a combination of travel, spending more time with my family and my husband Victor.”