The new complex features a food market, men’s and women’s boutiques covered in fragrant cedar beams and plenty of landscaped outdoor spaces for shoppers to relax. It is just the start of the California retailer’s push overseas. 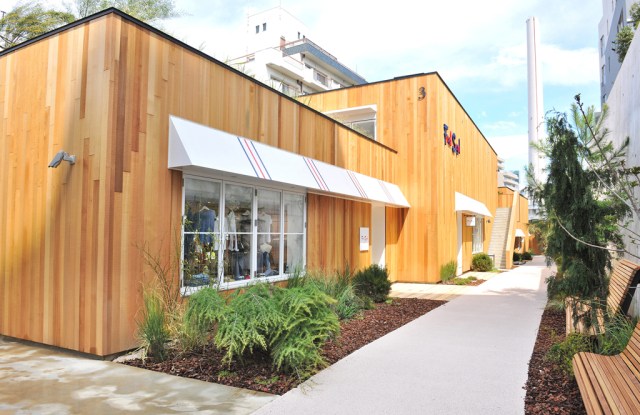 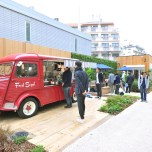 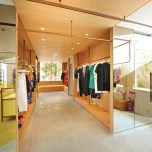 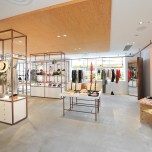 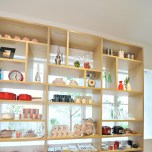 TOKYO — Fred Segal is about to open the doors to its first international outpost here, a 10,000-square-foot shopping center that anchors a brand-new real estate development in Daikanyama, one of the city’s hottest shopping districts.

The new complex features a food market, men’s and women’s boutiques covered in fragrant cedar beams and plenty of landscaped outdoor spaces for shoppers to relax. It is just the start of the California retailer’s push overseas.

MFS Japan, Fred Segal’s Japanese investment partner, is already plotting to open an even-bigger unit in Yokohama, incorporating more food and lifestyle components — it is tentatively slated for February. Paul Blum, chief executive officer of Fred Segal, said the retailer could see as many as five locations in Japan over the next five years. Meanwhile, Fred Segal has invited potential development partners from around the world to view the new Tokyo store, which could become something of a model for other markets, he explained.

“We have people coming from all over the world this week to look at this space. There’s been a lot of interest from the rest of the world,” Blum said during an interview on a sunny terrace on the second level of the men’s building. He added that he thought the concept would be particularly well suited for other markets in Asia and the Middle East.

“There are beautiful residential enclaves that need special retail all over the world. There’s a place for this,” he said.

The executive said it is too soon to give a sales forecast for the new store, which is the focal point of a distinctive retail development in a converted railway site reminiscent of New York’s High Line. Fred Segal will open this Friday but the rest of the complex is still coming together — a Tartine Bakery and Kirin Beer Hall will open in the near future, along with a Fred Segal-branded medical spa. Despite being located directly above a train track, the complex is well-insulated in terms of noise and vibrations and has a tranquil urban-garden feel to it.

Blum stressed that Fred Segal wanted to create a retail environment and product assortment that fit in with the upscale, residential feel of the trendy Japanese neighborhood. The men’s and women’s boutiques feature a range of goods catering to local tastes from Tom Ford eyewear and Marni blouses to Valentino sneakers and motorized bicycles.

Fred Segal is just the latest California-based retailer to set up shop in Tokyo. It joins the likes of Ron Herman, James Perse and Kitson — all of which have expanded here in recent years. But Blum was quick to point out that Fred Segal is eager to distinguish itself from the West Coast pack.

“We did not want to approach it as a California brand coming into Japan because what ends up happening is you become a unique place that everyone wants to see once but doesn’t shop on an ongoing basis. So we really want it to be a Japanese branch or a Japanese version of the Fred Segal experience,” he said. “To open something that is a California concept I think is very short-sighted. I don’t think it will last.”