The four-level department store is located in the Pacific Mall. 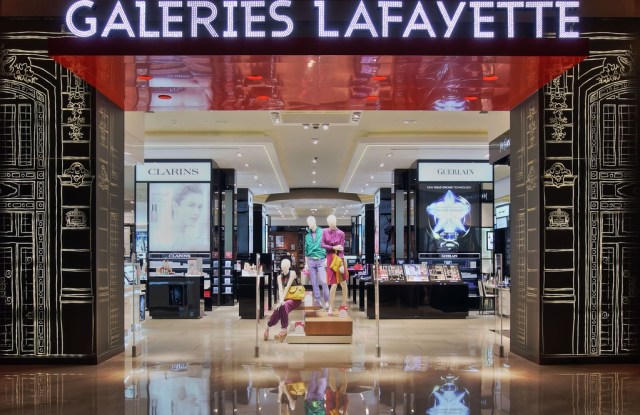 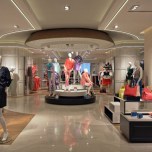 Developed in partnership with Indonesian retail operator PT Mitra Adiperkasa TBK, the four-level flagship is located in the Pacific Mall in the Sudirman Central Business District. Its official debut is today following a soft opening on May 11.

It brings to 64 the number of stores in Galeries Lafayette Group’s network, and is its fourth international location after Berlin, Casablanca and Dubai.

Up next is a Galeries Lafayette department store in Beijing, slated to open this fall. By 2015, the retailer plans to open five to seven international units, with Istanbul and Doha, Qatar, projects already announced.

“This expansion in Indonesia illustrates the impulse that our group wishes to give to the international development of our department store format,” said Nicolas Houzé, chief executive officer of Galeries Lafayette Group’s department stores division.The Jakarta opening “enables us to promote our brand and our retail know-how in a thriving economy like Indonesia,” he added.