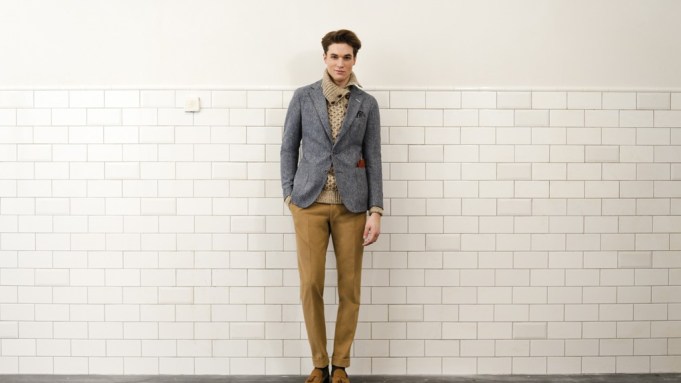 “We chose Georgetown because it has become a key shopping destination and because Gant’s aesthetic is grounded in authentic East Coast heritage,” said David Arbuthnot, chief executive officer of Gant USA. The store joins three existing locations in New York and one in New Haven.

The Georgetown store takes over a space previously occupied by a jazz club. Nearby stores include J. Crew, All Saints and Brooks Brothers.

“We see Gant adding three to four stores per year in the U.S.,” said Arbuthnot, adding that “2011 results for retail ended with double-digit gains and 2012 is showing a positive trend as well. Shirts remain the main volume driver for Gant, followed by strong sales in knitwear. We are also posting big gains in blazers and outerwear.”