Activists and Artists, Young and Old, in Latest Gap Campaign

With its upcoming spring campaign, Gap seeks to reclaim the relevance it had in the 1990s and resonate with more shoppers, old and young alike.

The campaign has two parts, directed at adults and teens, yet all the individuals featured are passionate in whatever is their cause or endeavor. The campaign sets the stage for the launch of a “Generation Good” collection on World Water Day (March 22), which will have Gap’s most sustainable essentials to date.

“Gap was founded with the mission to do more than sell clothes,” said Mary Alderete, global head of Gap marketing. “Generation Good reflects this ideal that we can all be our true selves and move things forward by being a force for good. It takes a collective to change the world and that’s exactly what Generation Good is up to.” 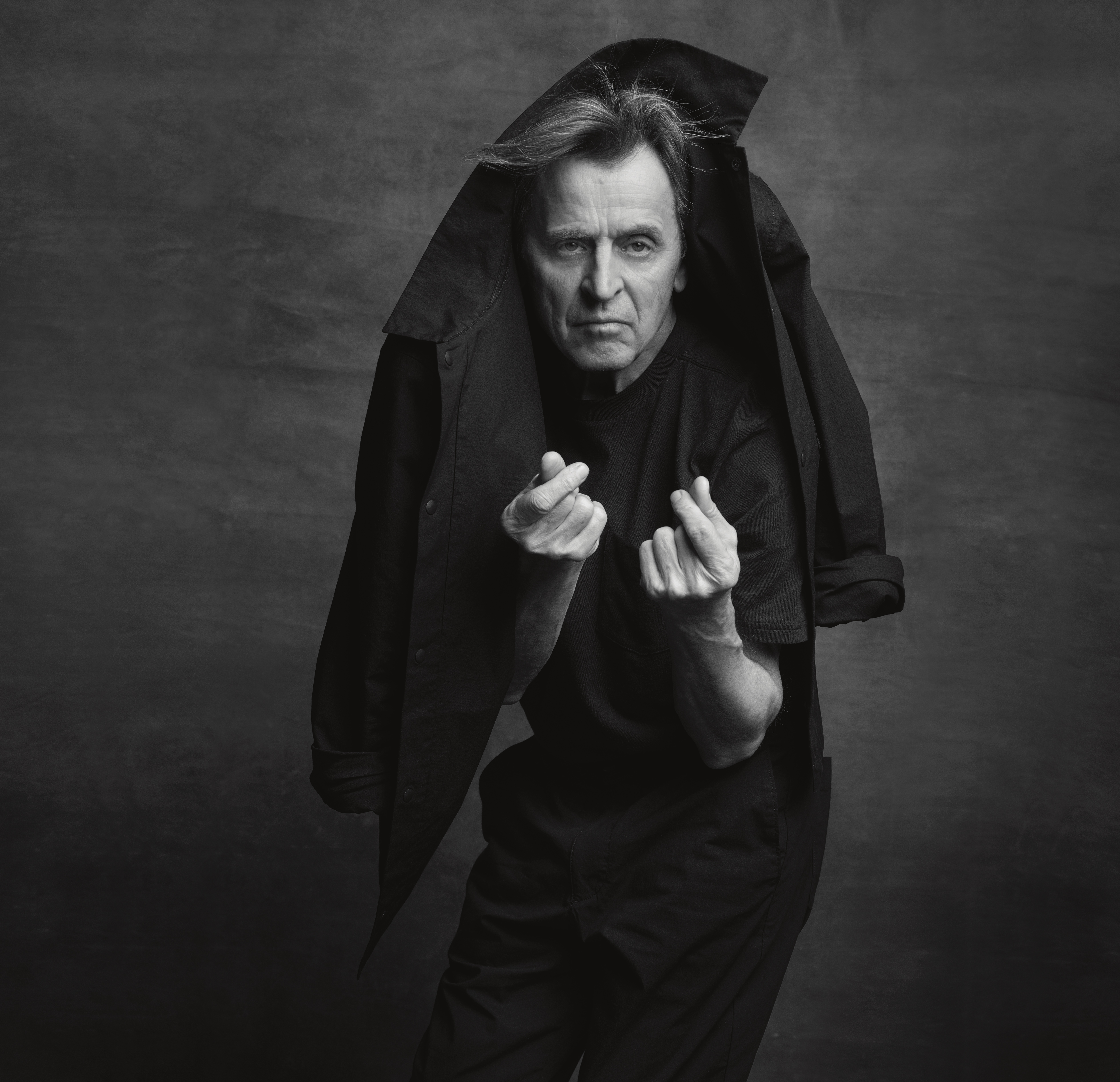 The campaign launched Monday on Gap brand website and social media. On March 8, it progresses to national TV and on Hulu, Warner Media and other digital streaming services.

To a degree, “Generation Good” is inspired by Gap’s successful “Individuals of Style” campaign in the early ’90s that featured pensive photo portraits of celebrities, and expressed individuality. “The portraitures are reminiscent. You get a real sense of the individuals. There’s an intimacy,” Alderete observed, in both campaigns. But back then, Gap was in its heyday. It established a new, cool casual wardrobe for America and rode an extended wave of popularity.

It didn’t last. For several years Gap brand has been struggling, losing market share to specialty retailers like American Eagle Outfitters and Zara and falling short on appealing to the next generation of shoppers. The retailer needs to sharpen its identity, so it makes sense for the company to create a marketing campaign that stands for something and taps into “the mood and zeitgeist of America,” Alderete explained. “How does Gap brand respect that? We’ve cleared 2020. We’re past the election, but we’re still not united as a country. The idea is to move forward. Spring, more than any other time, is about renewal, moving forward, not falling back. This is not about nostalgia. It’s about taking inspiration from individuals who are authentic and moving into the future. Generation Good celebrates modern American optimism seen through these culture-shapers.”

The website landing page has a 30-second film conveying the mood and sensibility of the campaign, and there are quotes and short videos about those seen in the campaign and their points of view. Baryshnikov, for example, talks about the importance of art, while chef Melissa King discusses food as a form of communication and understanding. Those chosen for the campaign, said Alderete, “share the values of our brand: inclusivity, diversity and sustainability.”

Others in the Generation Good cast include skater and creator Evan Mock; musician Dizzy Fae; equality activist Jahkil Jackson; trans community leader D’Jamel Young; models Ruth Bell and Devyn Garcia, and skaters and Olympic hopefuls Bombette and Kayo Martin, to name a few. The adult part of the campaign features direction and photography by Mark Seliger and a soundtrack from Michael Kiwanuka’s “You Ain’t the Problem.”

Regarding styles seen in the campaign, “They’re effortless, elemental pieces worn and chosen by the people in the campaign,” said Alderete. Chef King chose a white pocket T-shirt from the men’s rack. Curator, advocate, and coeditor of “Black Futures” Kimberly Drew chose an active outfit with an “iconic” white shirt, and Baryshnikov chose a hoodie. 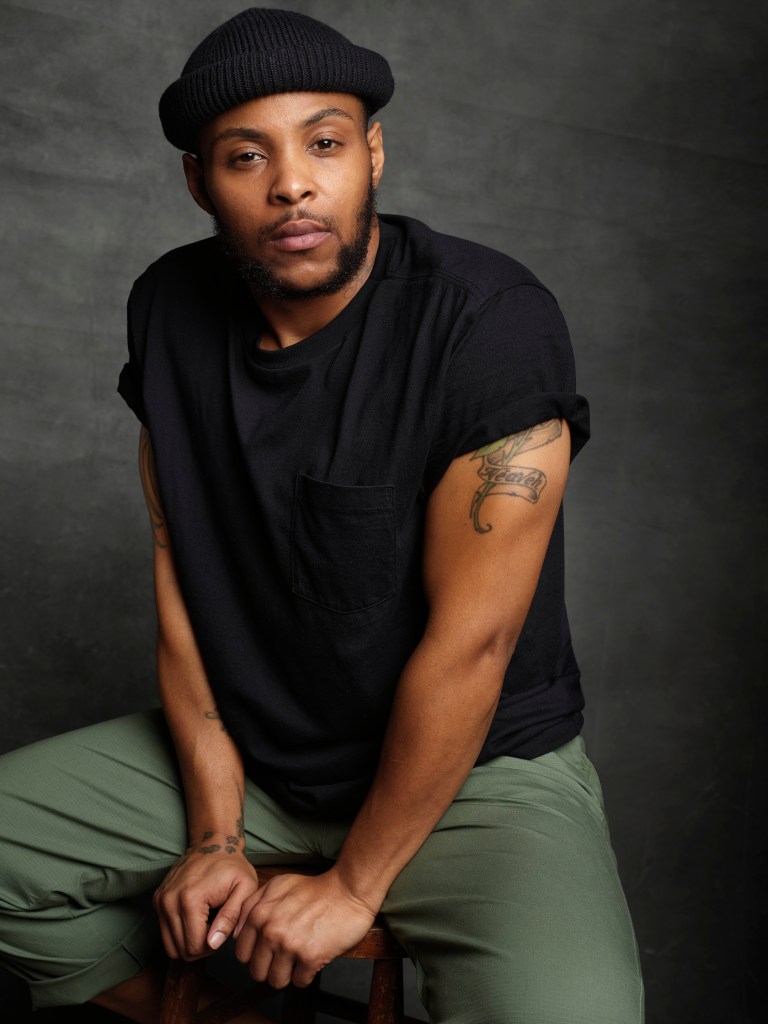