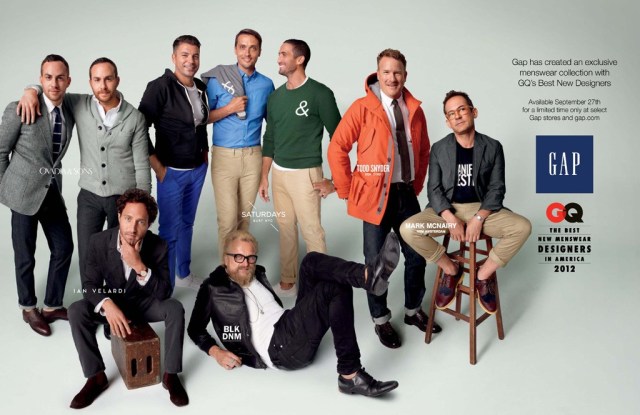 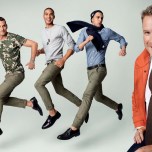 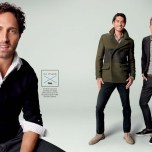 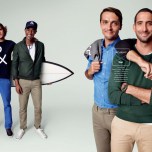 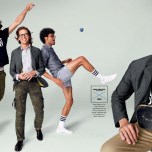 Tonight, Gap and GQ will join up to introduce their first-ever men’s wear designer collaboration, slated to hit stores Sept. 27.

The limited-edition merchandise by GQ’s designated six Best New Menswear Designers in America will range from hats, knit ties and graphic T-shirts to fleece hoodies, chinos, jeans and outerwear. The looks — from BLK DNM, Ian Velardi, Mark McNairy New Amsterdam, Ovadia & Sons, Saturdays and Todd Snyder — will retail from $20 for boxer briefs to $348 for a leather bomber jacket and will be available at select Gap stores worldwide as well as online. They will also be featured in a special insert in GQ’s October issue.

“We’ve done a lot of different collections in women’s, kids and baby,” said Mark Breitbard, head of merchandising for Gap North America, “and we jumped at the opportunity to help expand it to the men’s business. Our men’s business is very consistent but we think there’s a lot more opportunity.”

He said the designers, working with Gap and GQ, created looks that remained true to their own aesthetic while also “telling the story of casual American sportswear for men.”

The merchandise will be highlighted in stores as well as online. The Gap Web site will offer behind-the-scenes videos with each of the designers explaining the process by which they created the looks.