The venerable retailer Brooks Brothers has created a number of pieces that have become men's wear classics. 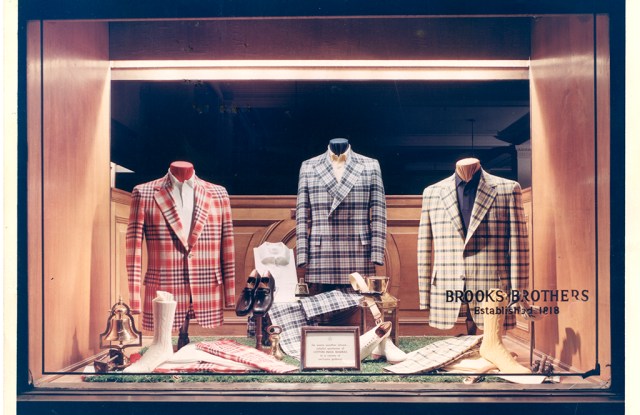 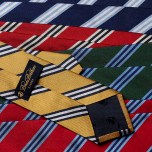 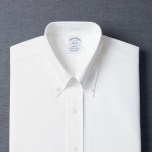 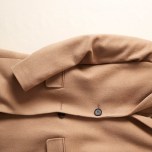 Henry Sands Brooks was an innovator, always seeking ways to stretch the status quo within the staid men’s apparel arena. Whether that translated into the first button-down collar shirt or off-the-rack suit, Brooks was the one who broke the long-standing rules of men’s wear and created entirely new wardrobe options that were soon to become classics.

Here, a few of Brooks Brothers’ most notable fashion innovations in America over the last two centuries.