The family-owned fashion retailer, which just celebrated its centennial, has a bright future. 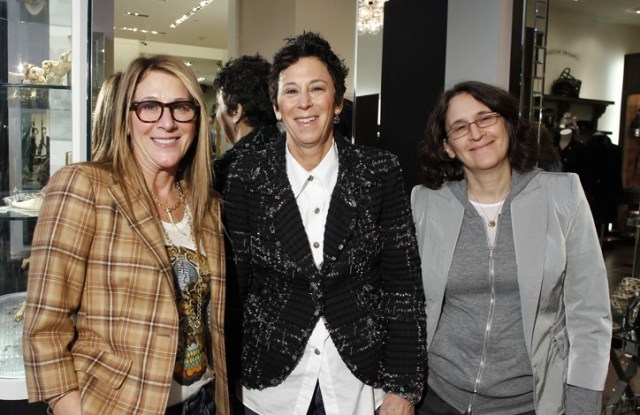 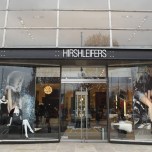 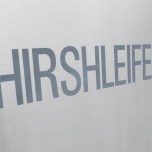 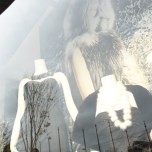 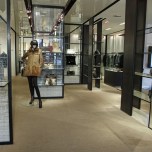 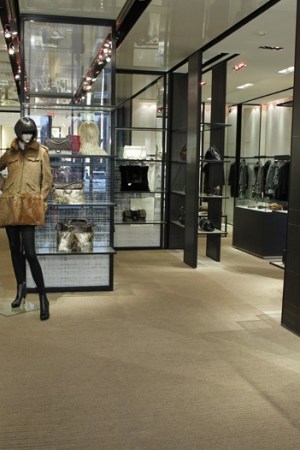 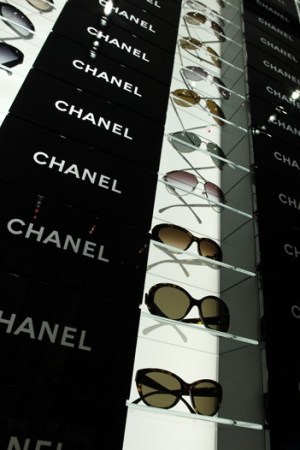 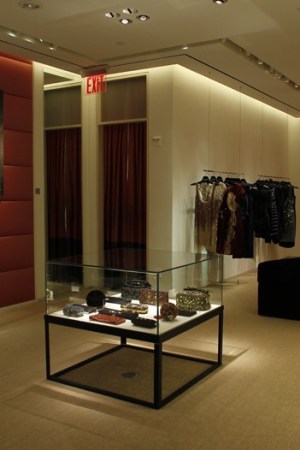 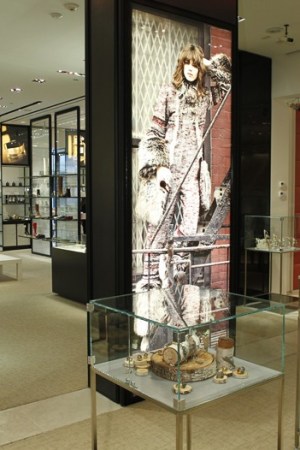 MANHASSET, N.Y. — On a recent evening, Lori, Caryn and Shelly, the sisters at the helm of Hirshleifer’s here, were talking expansion with their landlord when the lights in the conference room flickered. “It’s Dad,” Caryn said, referring to their late father, Paul. “He approves.”

Americana Manhasset owner Frank Castagna was discussing his proposal that Hirshleifer’s build a second floor above its existing 14,000-square-foot store. “There are plans for considerably more space, 10,000 square feet,” he said. “Peter Marino would design it. He has a concept of how the store should flow,” he said of the architect, who worked on the retailer’s prior projects.

Paul Hirshleifer would certainly approve of a larger store. But when he died in 2004, taking with him the secrets of his closely held business, he didn’t make his daughters’ jobs any easier. “There were some very difficult times during that period,” Castagna said. “When they came in, they knew very little about the actual condition of the company.”

Despite a lifetime of immersion in fashion, the Hirshleifer sisters were fairly unschooled in the workings of the industry. “I wanted to be a buyer, but no one had the time to teach me, so I borrowed a book from a friend who was going to LIM,” Lori said. “One day my father walked by my office and said, ‘What are you doing?’ I said, ‘Trying to learn what an open-to-buy is.’ ‘You can’t learn that,’ he bellowed. ‘It’s intuitive.’ ”

By the time the sisters mastered the designer market, the recession was upon them. The Hirshleifers managed to navigate the tumultuous economy and put their own imprimaturs on the store. “We’re constantly updating and making renovations,” said Lori, the youngest. Over the years, square footage was cobbled together as opportunities — departing retailers — became available.

Although Hirshleifer’s never expanded beyond its Manhasset perch, its influence has always seemed to be larger than its footprint. The store, which is one of the few remaining family-owned fashion retailers, marked its 100 anniversary last month. Hirshleifer’s history was celebrated at a party, where posters of old ad campaigns were on display. They showed the retailer’s prescience in using a young Linda Evangelista in a 1989 ad and Stephanie Seymour in an ad from 1988.

Paul Hirshleifer’s career started some miles away from Manhasset, in Forest Hills, N.Y., where he ran his family’s clothing store. But he had loftier aspirations. Driving through Manhasset one day, he passed a strip mall and met the equally ambitious and visionary Castagna, who was trying to transform his strip mall with a supermarket and drug store into an elegant open-air setting for upscale fashion and lifestyle retailers.

Hirshleifer opened a 1,500-square-foot store at the Americana Manhasset in 1960, closing the Forest Hills store in 1990 to devote his energies to expanding the physical size and designer roster of the Manhasset flagship.

Chanel was initially displayed in a space that was 750 square feet. “My father really believed we could sell a lot more Chanel,” Lori said. “He passed away before [the 3,200-square-foot shop] was finished. We first evolved to 1,500 square feet, and decided to do an even bigger expansion. We said, ‘Let’s plan to buy 50 percent more goods and see where it goes.’ It was a great experiment.”

Not all of the designer unions were as successful. European designers found Hirshleifer’s generously sized in-store shops attractive — until they achieved a certain level of success and decided to open their own units at the Americana. Two of the most difficult losses were Jil Sander’s men’s and women’s shops and a Dolce & Gabbana boutique. “We opened Jil Sander the day after she resigned [as creative director of her company],” Shelly said. “We made a big dollar investment and tried to continue selling the collection, but we decided we had to use the space in other ways and opened a Versace shop in 2008 and an area for Brunello Cucinelli in 2009. Dolce & Gabbana’s shop was built at great expense. When the agreement expired, we couldn’t make it viable. That was a pretty scary moment. Then Lori had this idea for Etc.”

Etc. is the 1,800-square-foot environment for a range of disparate products that have one common thread: their appeal to Lori. “What’s sort of cool about this place is that because we have vendors [at Hirshleifer’s] that account for a certain amount of productivity per square foot, we can do things [at Etc.] that offer interest and value,” she said. “There are pockets of productivity in the store that subsidize other spaces. It allows us to take on vendors that are new. We can have fun. It brings a different client that might not walk in otherwise. Some people feel intimidated where there are expensive things. Etc. gives them a safe reason to come in.”

Another break from tradition is the two-year-old Shoe Lab. Shoes that previously resided with their ready to wear collections are now corralled in the 1,100-square-foot space along with a larger selection of footwear. “Our customers are very specific in what they like, and very name-oriented,” Lori said. “A lot of shoe customers [go on to] buy Chanel clothing. It’s a good entry into the brand.”

The two experiments, Etc. and Shoe Lab, have been successes. “We continued in the direction the store was heading in,” Lori said. “We just took it beyond that. My father always said, ‘We’re a clothing business, just stay there.’ I’m glad we didn’t listen.”

There are more creative ideas brewing, but the sisters declined to discuss them. The important thing is that they can envision a bigger Hirshleifer’s. “I see no problem filling the space” Castagna is proposing, Lori said. “It’s full. It’s done.”

“The second floor could happen in the next three to five years,” Castagna said.

Referring to the potential expansion, Shelly remarked, “These are the things that force you to the next step.”