Line will be made from fabrics such as organic cotton, organic linen, Tencel and recycled polyester. 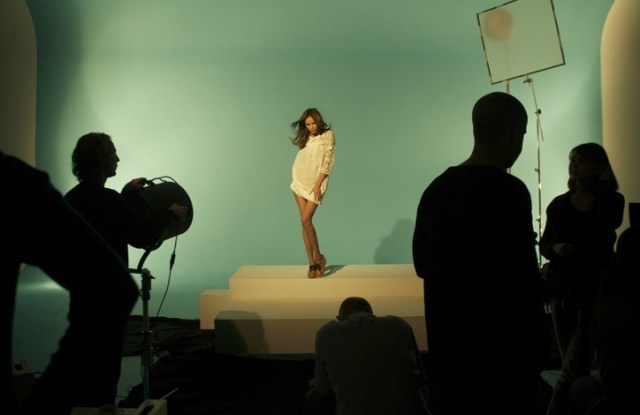 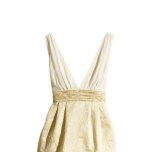 PARIS — Hennes & Mauritz is deepening its commitment to greater sustainability with the launch of The Conscious Collection, a line made from fabrics such as organic cotton, organic linen, Tencel and recycled polyester.

The follow-up to last year’s floral-inspired The Garden Collection, the line features 69 styles for women, men and children, including embroidered blouses, cotton eyelet dresses and tailored separates in a palette of white and beige hues. Accessories include jewelry made from recycled plastic.

The line is part of the Swedish fast-fashion giant’s commitment to use only sustainable cotton by 2020. This includes organic cotton, recycled cotton and cotton grown under the aegis of the Better Cotton Initiative (BCI), which promotes farming practices that reduce water and chemical use.

The retailer will introduce a percentage of better cotton into its denim lines this year, but the products will not feature any special labels, said Catarina Midby, trend coordinator at H&M. Items from The Conscious Collection will feature hangtags detailing the material in which they are made.

However, it is switching from claims that its fabrics are “sustainable” to designating them as “more sustainable” in order to avoid any accusations of greenwashing.