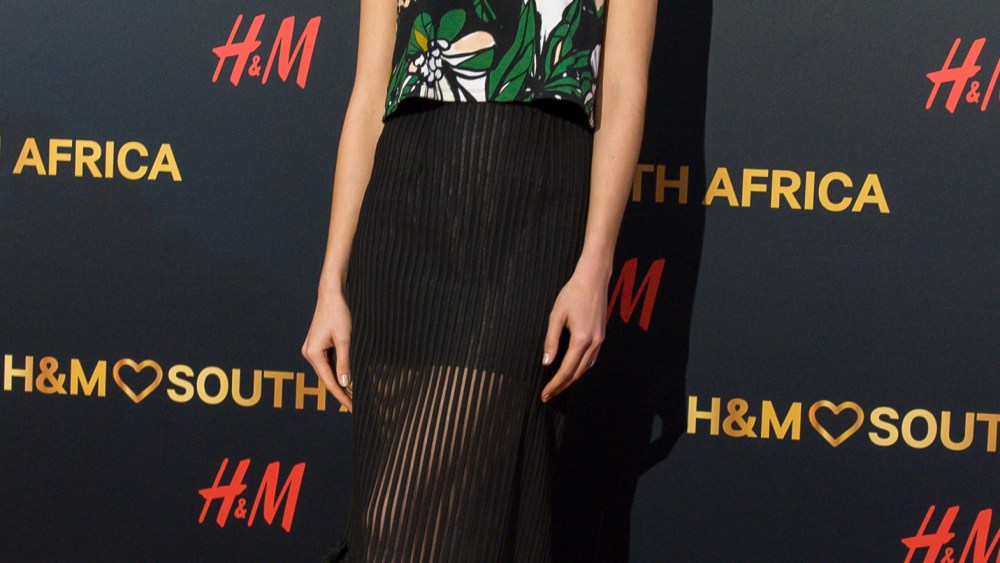 That was the case at the opening of the fast-fashion retailer’s first store in South Africa. H&M chief executive officer Karl Johan Persson was present, together with Catarina Midby, head of fashion and sustainability communication to host the evening, which saw 1,400 revelers — among them model Katryn Kruger, singer Jimmy Nevis, actress Bonnie Mbuli and TV personality Jo-Ann Strauss, shopping and partying, with local celebrity DJs Pascal & Pearce, DJ Zinhle and DJ Ready on the decks.

Rumors that H&M was opening in South Africa had been making the rounds for at least five years, but company representatives were coy about exactly how long it took to find the right space in both Cape Town and Johannesburg.

“Location is key for us, so we are always willing to wait until we have found the best suitable space for our stores,” said a spokesperson.

In Cape Town, H&M eventually settled on a 50,590-square-foot space sprawled over two levels in the center court of the Victoria & Alfred Waterfront shopping mall. Par Darj, country manager for H&M South Africa, described the store, whose modern and spare interiors combines digital and design elements, as “a highlight of global retail and interior standards, and customers can look forward to a wide variety of spring and summer collection offerings.”

The range on offer for men, women, teens and children is comprehensive, comprising apparel, underwear and accessories, alongside home and the extended H&M sportswear collection.

Despite the 45 percent import tax duties levied by the South African government on clothing, H&M “keeps its price consistent in all markets where we operate,” according to the spokesperson, who added that “new stock will be received in stores in each and every day.”

A Johannesburg store is slated to open on Nov. 7. It will take up a 33,000-square-foot space in the Sandton City shopping complex in the upmarket suburb Sandton.

“It is really important that we bring H&M to Johannesburg,” said Darj. “Here there is a vibrant energy and with that comes an insatiable demand for global style.”

As in Cape Town, H&M is planning to open the Johannesburg flagship with a huge bash.

Three more stores are scheduled to launch throughout South Africa in 2016 — in The Mall of the South, Clearwater and Mall of Africa.