Apparel manufacturer to debut Streets, a store that will bring together all of its brands, and a new Scottish-themed line called Reid & Taylor. 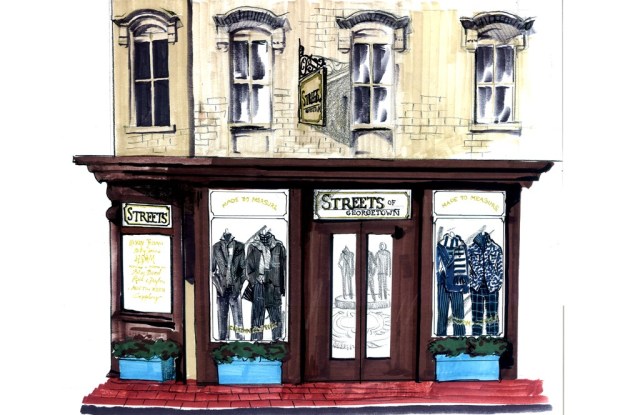 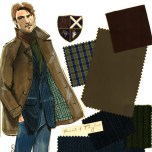 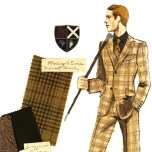 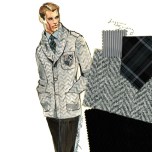 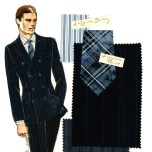 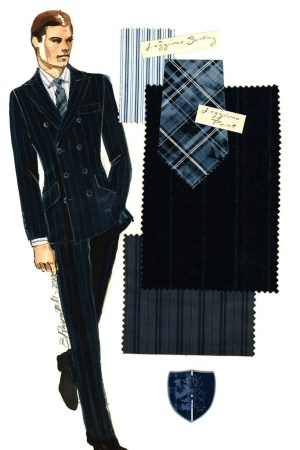 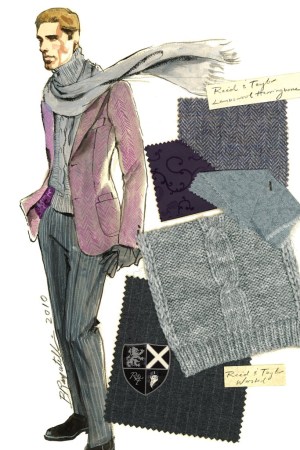 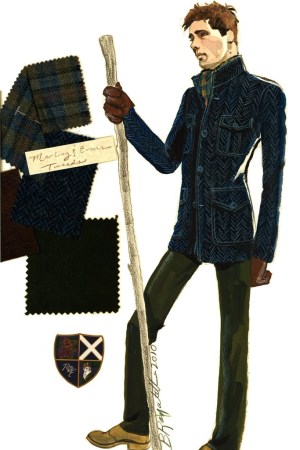 HMX Group is turning its attention to retail.

This fall, the New York-based apparel manufacturer will debut a new retail concept — Streets — that will bring together all its men’s brands in one location.

HMX is seeking additional sites in key U.S. cities including New York, Boston and Chicago. The plan, according to Doug Williams, chief executive officer, is to open two Streets stores this year and two to three next year.

“Our retail partners do an amazing job selecting among everything we do here, but it doesn’t give us the opportunity to exploit some of the things we really believe in,” Williams said. “So we are creating a retail laboratory that will allow us to bring everything under one roof and test new product. It will help us figure out what works and what doesn’t work.”

Williams said the Streets moniker came from “our desire to have stores that have intimate relationships with the communities in which they reside. We thought about what is essential to great cities and it is great streets, whether Madison Avenue, Michigan Avenue, Newbury Street, Worth Avenue, Bond Street or the Champs Elysées — all are great places that represent their city.”

Joseph Abboud, president and chief creative officer of HMX, said the stores will offer “retail theater. It’s not about covering the body, we’re out to create a fun experience.” The stores will provide made-to-measure services as well as regionally targeted product specific to each city.

“We can do limited edition pieces,” Abboud said, pointing to HMX’s own factories that can produce merchandise within 30 days. Williams said if the company believes in a particular trend, gray flannel for example, “we can put new programs in the stores in an integrated group.”

The mix will also include some third-party brands such as Filson bags. “Ninety percent of the merchandise will be our own brands but we will search out other amazing American jewels,” Abboud said.

HMX currently operates Hickey Freeman stores in New York City, Chicago and San Francisco and there is a Bobby Jones unit in Naples, Fla. The New York unit, on Madison Avenue between 54th and 55th Streets, will undergo a complete renovation in January, Williams said, to “bring it up to our standards and the creative design you now see in the brand. It’s basically a bunch of racks today — it has no personality and doesn’t reflect the point of view of Hickey Freeman.”

The first floor will merchandise sportswear and tailored clothing together, he said, while the second floor will be devoted to tailored merchandise. A separate made-to-measure room will be located in the rear. “One-third of the business in the store today is made-to-measure,” Williams said.

“It will be an American Savile Row concept,” Abboud added. “It will have a luxury feel, but it won’t be offputting.”

One new addition to the Streets stores will be the Reid & Taylor label, which is currently in development and will be launched for fall ’12. It is being positioned as an authentic Scottish brand.

Reid & Taylor is a venerable and well-respected fabric mill in the Scottish Highlands that traces its roots to 1837. It is owned by S. Kumars Nationwide Ltd., the majority owner of HMX, and one of India’s largest apparel and textile companies with annual sales of $1.4 billion.

Reid & Taylor, which is known primarily as a luxury suiting mill — it sells to high-end companies such as Brioni and Prada, according to Ashley Potter, brand manager — has built a $300 million retail business in India. The brand produces moderately priced suits for the Indian market and has 370 stores in that country.

“But Nitin [Kasliwal, SKNL’s vice chairman and managing director] has challenged us to take Reid & Taylor to a global brand with a good-better-best strategy,” said Potter.

So while the Indian product will continue to be produced for the moderate market, the big push is for a luxury-level collection that will be marketed first in Europe and then to other countries including the U.S. “We want to develop an international brand that will be a notch or two above what is in India but with the same DNA,” Abboud said.

SKNL is also planning to add retail stores for the label, with the first expected to open in London sometime next year. “We’re looking at Covent Garden and Knightsbridge,” Potter said. “We really want to bring the brand to life.”Reid & Taylor will also be shown at the Pitti Uomo show in Florence in January.

“We’re creating a luxury level, platinum label that will be a complement to Hickey Freeman,” said Abboud.

The collection will include tailored clothing, sportswear and furnishings and will feature the brand’s long-standing logo, a crest with its icon, Rupert the ram, in a top hat. In clothing, the silhouette is lean and key pieces include vested suits, double-breasted tweed jackets and hacking riding coats. Sportswear offerings will include Fair Isle, argyle and tartan sweaters, distressed leathers and washed velvets. The company is planning to open a showroom in London and will be hiring a design team in the U.K.

The initial collection will feature several groups, all with a distinct Scottish sensibility. The Loch Loden group, for example, will feature a lot of knitwear, woven sport shirts, soft unconstructed jackets and quilted vests. Malt Whiskey will focus on shearlings, suedes and patchwork. “It’s a really powerful collection,” Abboud said.

“This is a pretty big initiative for SKNL,” he continued. “We’re looking at launching with stores in London and New York.” A New York store would be downtown, not in Midtown, to “create buzz about the new brand. We don’t want it to be staid.”

The company has quietly started to show some initial sketches of the collection to key retailers and the response has been positive, according to Abboud. “We have high hopes and expectations for this brand,” he said.

Abboud said the Italian brands, as strong as they are, have become commonplace and “it’s now Great Britain’s turn. This will have a real Seventies, Hardy Amies sensibility.” Suits will retail for $1,200 to $1,800, shirts will be $195 to $250, sweaters will sell for $295 to $700, casual trousers will average $245, neckwear, handmade in London, will be $145. The tailored clothing portion of the collection will be manufactured in HMX’s factories in Canada while the sportswear will be made in the U.K. and Italy.

The Indian suit, in contrast, retails for $300 to $400, which Potter said represents a premium product in that country.