Though not a household name, the company estimates that it makes one out of every six dress shirts sold in the U.S., or about 35 million shirts a year. 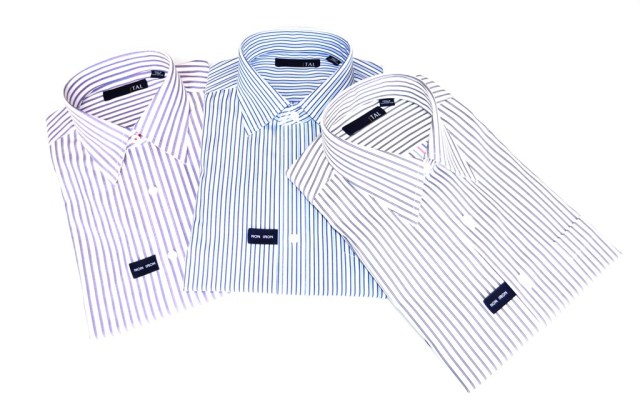 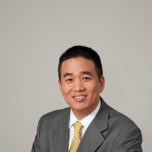 HONG KONG — For the TAL Group, the solution to the escalating cost of labor in China is to become more efficient and offer more services.

This story first appeared in the April 17, 2012 issue of WWD. Subscribe Today.

TAL, a family-owned business that’s been operating since 1947, holds innovation as a critical part of its survival, said the company’s chief operating officer, Roger Lee.

Though not a household name, the Hong Kong-based company estimates that it makes one out of every six dress shirts sold in the U.S., or about 35 million shirts a year. While dress shirts make up most of the business, or about 60 percent of sales, the company also produces casual pants, outerwear and has its own lines of casual apparel.

“We focus on products that are a little harder to make with a higher barrier to entry,” said Lee, speaking at his office at the TAL head office in Hong Kong’s Tsim Sha Tsui district.

Like many other manufacturers, TAL has been able to pass on only part of the increases in materials and labor costs.

“It’s definitely gone up,” Lee said of materials and labor costs. “But the consumer will not accept a higher price so they have to figure out ways to be more efficient or to offer better product to the consumer that the consumer will buy, so our innovation fits right into that.”

Higher costs “absolutely are impacting margins,” Lee acknowledged, “but as a manufacturer, the second you don’t survive you disappear. For us to continue to get to our vision of being a world-class apparel manufacturer, we have to survive, we have to provide more services to our customers, not just producing garments. We have to give them innovation.”

TAL invests millions of dollars a year in research and development and, among other things, is known for its wrinkle- and stain-resistant treatments. The company has also invested in additional services, such as a vendor-managed inventory program that helps customers control costs by reducing inventory. The automated inventory program monitors the stock in each store and places orders automatically through weekly or monthly replenishment programs, depending on the particular store set up. The program not only tracks point of sale data, but also forecasts demand, taking into account upcoming promotions, holidays or other events. Lee said the company makes about 18 million garments as part of the replenishment program.

While many manufacturers have been looking to move production to Southeast Asia in the wake of rising labor prices, TAL is something of an old-timer. The company first set up factories in Southeast Asia decades ago. Lee said TAL looks for places that can provide a combination of low labor costs, a strong local management team, labor availability and good logistics.

“We do not go to the cheapest country to set up a factory for five to 10 years, then move to another country,” he said. “We go into a country to be there for longer than 10 years so we can develop a local management team.”

Training a local management team takes up to five years, he added, but is vital to creating a “sustainable model” that can be innovative, productive and find ways to bring down costs to combat inflation.

The company is also looking at new markets, particularly China. TAL commissioned Bain Consulting three years ago to look into the market. At the time, the market was only one-fifth the size of the U.S. market in volume terms, but is expected to grow rapidly.

“We know China is the future with the income level rising, with them becoming more discerning about what they want to buy,” said Lee.

Though TAL has been focused on Western clients for decades, Lee believes the company can use its experience to enter the market. That may be sooner rather than later. While many Chinese retailers have their own factories, similar to how it was in the U.S. decades ago, Lee said he sees opportunities opening up.

“We know slowly more and more customers will come to us because they want a better product and I believe the China retailers who today have factories will eventually say it’s too much of a headache,” he said. “I just want to focus on retail. Retail at the end of the day is more sexy, it has higher margins.”

TAL has a China-dedicated team now working on sales, merchandising and design.

“We are slowing seeing customers asking for a better product, so now it fits into what we’re offering,” he added.