"The Golden Girls," the sitcom about four retired women living in Miami, is the starting point for a Hot Topic collection. 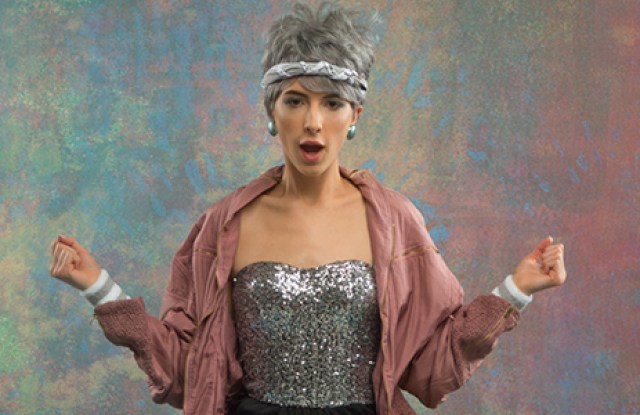 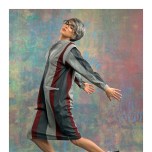 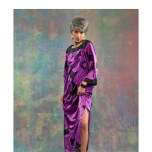 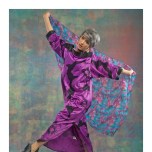 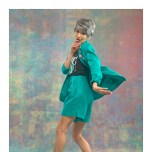 That was the stance of Hot Topic today after the retailer sent out a press release stating it was due to unveil a collection inspired by the long-running sitcom “The Golden Girls,” about four older women living out their sunset years in Miami. The collection, if real, could also have been termed “The Odd Couple” given that Hot Topic’s core customer is a teenager.

“We had a handful of editors who fell for our April Fool’s Day ‘Golden Girls’ collection and others who wish the collection was real,” said a Hot Topic spokeswoman.

“The idea to create a fake ‘Golden Girls’ fashion collection for April Fools’ Day came to us after spotting Funko’s ‘Golden Girls’ Pop! vinyl figure collection at the New York Toy Fair earlier this year,” she added. “The reaction from fans and customers has been great. There’s something about these sassy little ladies everyone loves, and we knew we could have a lot of fun with it.”

The retailer played out the joke to the hilt, saying it found inspiration for a new collection in elder-style staples and even quoting one of its senior executives:

“‘The Golden Girls’ was so much fun for our team to design,” said Cindy Levitt, senior vice president of merchandising and marketing at Hot Topic. “The backdrop of tropical Miami, mixed with caftans and Bermuda short sets, was the perfect combination to bring this collection to life. Our fangirls love ‘The Golden Girls.’ We think Betty White would approve.”

A video set to the show’s theme song, “Thank You for Being a Friend,” features a model with gray-colored hair vamping in the romper, the obligatory sweat band covering her forehead. Dorothy would be proud.

Asked whether Hot Topic will consider creating a real “Golden Girls” collection, the spokeswoman said, “We may have to!”

The retailer was one of a string of companies that pulled April Fools’ jokes today, ranging from Bloomingdale’s to H&M.