Founder and ceo Paul Hurley said Tuesday that he has hired Rosenblatt as president of the flash-fashion Web site. 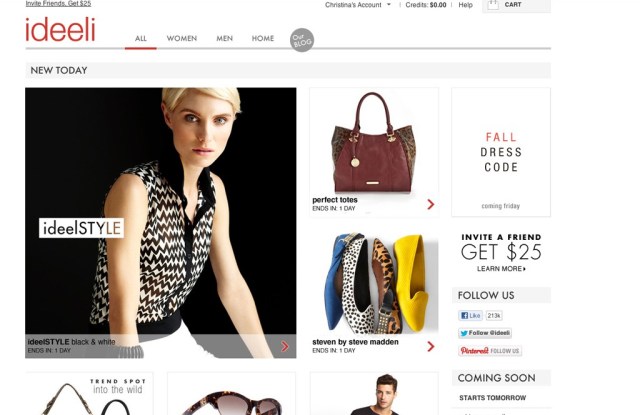 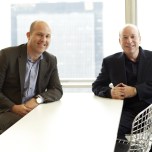 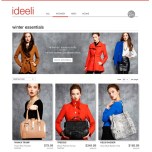 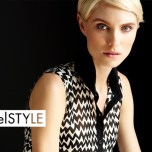 NEW YORK — Ideeli.com is going back to basics.

The flash-fashion Web site is dropping the travel category, phasing out kids’ and exiting the men’s business. The moves are meant to free the site from distractions, so it can focus on women’s fashion and its core mainstream and aspirational female customers.

Founder and chief executive officer Paul Hurley said Tuesday that he has hired Bob Rosenblatt as president of Ideeli. Hurley will move up to the chairman’s suite, where he’ll formulate the company’s broader vision and long-term strategy, while Rosenblatt will oversee day to day operations, identify ways to drive corporate growth and improve the shopping experience.

“We want to focus on things we can win in the long run,” said Hurley. “The most successful business models are very focused.”

The changes to the site will “add a lot of incremental sales,” Hurley said, declining to be more specific.

Many flash-sale sites were born during the recession, when merchants had excess inventory and blanched at the idea of selling it to odd lots and retail outlets. Ideeli buys some merchandise outright, which means it is ready to ship to consumers from the company’s New Jersey warehouse. Other goods it takes on consignment. Labels sold on Ideeli include Desigual, Vince Camuto, Calvin Klein, French Connection and Badgley Mischka.

With excess product and financially stretched shoppers looking for good deals, the recession was good for the flash-sale business. Now inventories are getting tighter. Ideeli would like to control its own destiny and not have to always wait for overruns. “When we want to broaden our assortment of private label, we’re able, from a vertical standpoint, to address that. We have this amazing infrastructure to use. Rob had responsibility over sourcing [at Tommy Hilfiger]. He did a lot of things in the factories.” Hurley said private label at Ideeli accounts for about 30 percent of sales.

Ideeli never claimed to be a purveyor of high-end products. Hurley said he deliberately avoided the upscale moniker. “It’s harder at the high end,” he said. Other flash sites have built themselves around “luxury discounts,” he said, “and that is not a scalable model. We have a much larger target market of lower-end shoppers.”