By Samantha Conti and Luisa Zargani on December 18, 2009
View Slideshow 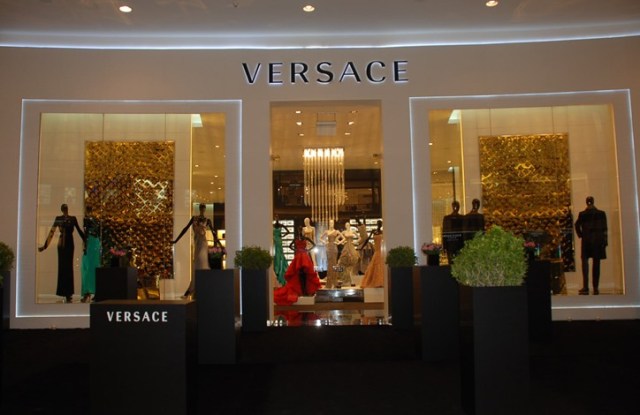 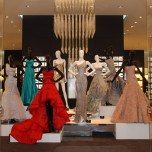 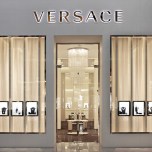