Vans has opened first store and community space in Downtown Los Angeles, prioritizing the needs of the community and giving broader thought to the definition of sustainability.

Amidst the red-hot focus on climate, corporate focus on building sustainable communities has been largely overlooked.

It’s why Kim Matsoukas, senior manager of sustainability at Vans, said the company decided to partner with nonprofit organizations Goodwill and Chrysalis to source a previously “untapped” talent pool, with the aim to hire staff directly from the community, including previously homeless and at-risk youth. 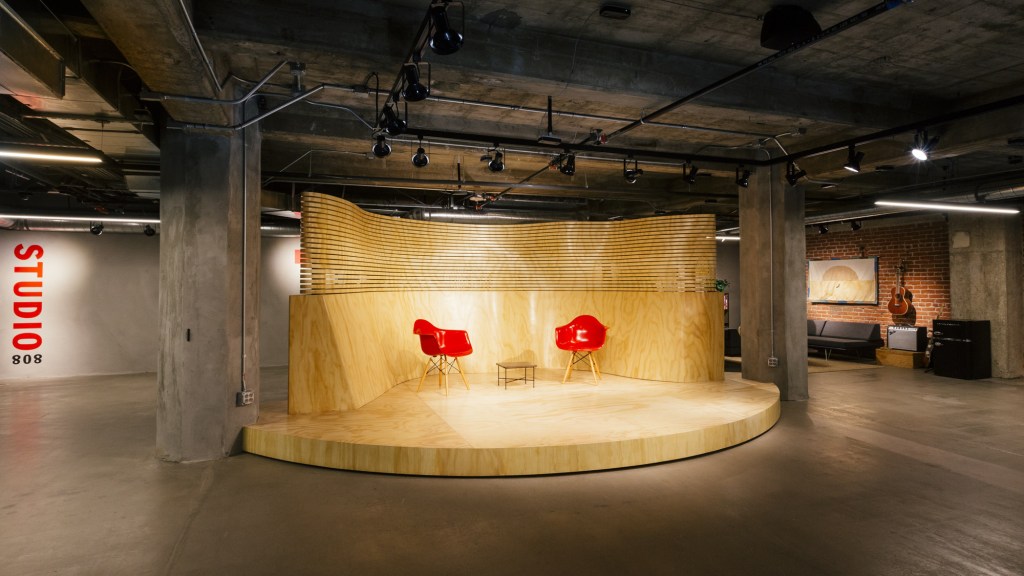 Community space Studio808, a lounge and workshop space above the DTLA store.  Courtesy

“A holistic approach to sustainability includes meeting the needs of communities, in addition to reducing environmental impact. Vans has a long history of doing both,” Matsoukas said to WWD. In the developmental stages, Matsoukas and her team met with various stakeholders to better understand the community’s needs and see how the company could create a lasting impact in DTLA. One of the needs identified was workforce development.

The 11,500-square-foot space, which opened last week, nods to the brand’s skateboarding roots and DIY culture, stocking local brands such as Alva, Baker, Girl and WKND alongside its collection of Vans Pro Skate footwear and apparel. An emphasis is placed on local magazines, too, with lifestyle magazine “Monster Children,” being one of the key partners to curating the second-floor community space called “Studio808” — indicative of the store’s location at 808 South Broadway. 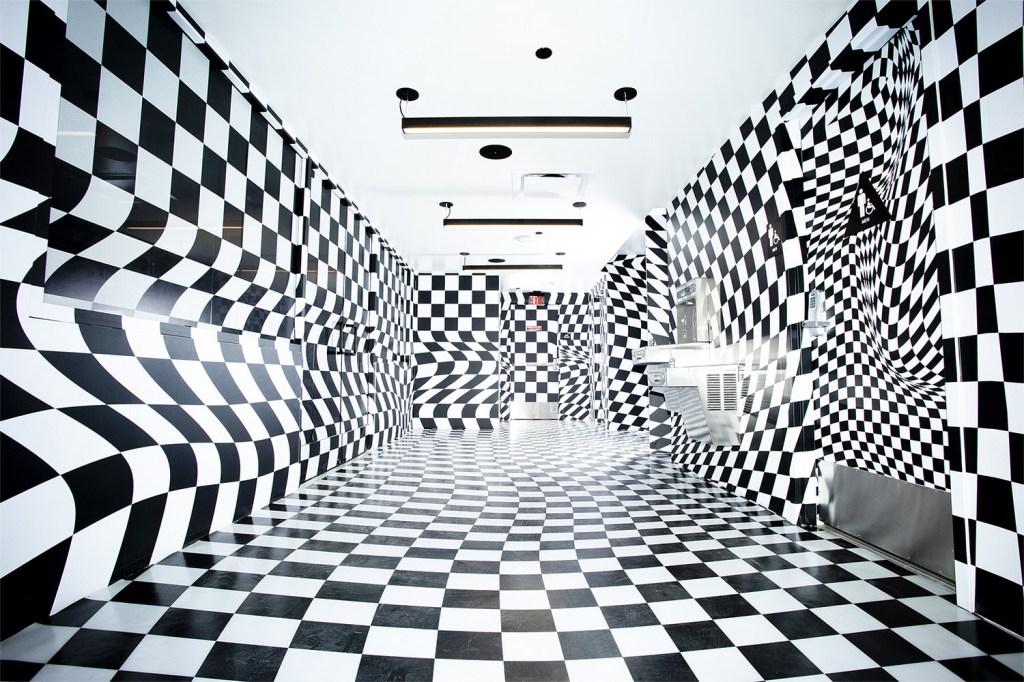 Serving as a “central hub for consumers and creatives” to gather for hands-on art and design workshops, talks and art exhibitions, Studio808 exists to uplift the creative community of downtown L.A.

Its first show will be a group art show titled “Angelinos,” which will feature work by “legendary and upcoming Los Angeles artists.” Vans will match all proceeds from the show, donating to Art Share L.A. — a community art space in the Arts District and the only completely affordable housing building in the area. 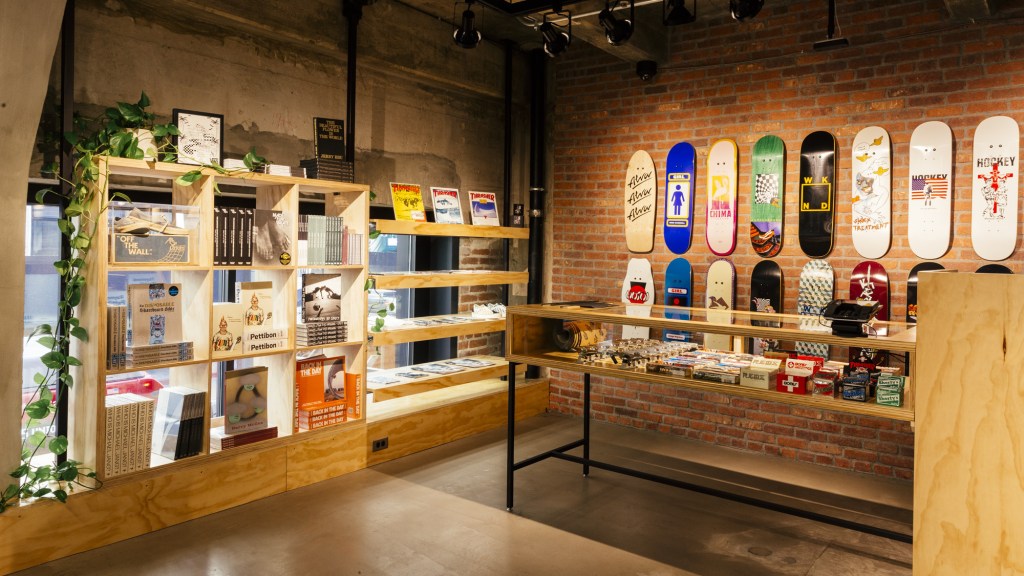 A dedicated skate shop is located inside the DTLA store.  Courtesy

The opening of the community-driven retail experience is a bright light at a time when VF Corp., the parent company to Vans as well as Timberland and The North Face, has seen around 60 percent of its retail footprint in China affected by the coronavirus.

Moreover, it serves as an example of innovating in the age of responsible retail. “The new DTLA store is another example of our work in the community,” Matsoukas reiterated.

As early as 2015, VF Corp. had been a signatory to climate pledges such as those introduced under the Obama administration, as well as the Fashion Industry Charter for Climate Action a few years later. More recently, the company had committed to the goal of using 100 percent renewable energy in all of its owned and operated facilities by 2025.

But at the heart of the brand is the emphasis on youth and creativity. Over the years, Vans has donated more than $6 million to creative charities globally, fostering creative expression in communities around the world.

Montreal a Front-runner in Sustainability Movement