The 25-piece collection will launch at 53 Nordstrom stores and on nordstrom.com in February. 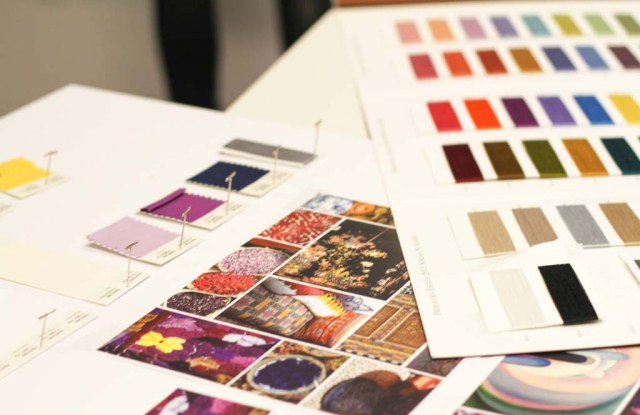 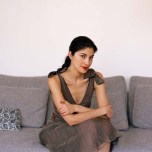 Nordstrom has tapped Caroline Issa to design a 25-piece collection as part of its Nordstrom Signature series, to launch for spring.

Nordstrom Signature x Caroline Issa will be released seasonally year-round, including pre-fall and resort collections, and will retail from $225 to $2,995. The line will launch at 53 Nordstrom stores and on nordstrom.com in February.

Issa, who is half-Chinese, a quarter Lebanese, a quarter Iranian and had a brief modeling stint in her teens, will also be the face of the collection.

Nordstrom and Issa are no strangers to each other — in the early stages of her career, after graduating with a business degree from The Wharton School at the University of Pennsylvania, Issa started out as a management consultant in San Francisco. “Nordstrom was my first client,” Issa said. “I got to work on the account for six months. Fifteen years later, here I am working with them again….It’s a wonderful full circle.”

Issa, chief executive officer and publisher of the London-based Tank Group, who is often a magnet for street-style photographers at fashion shows, said, “My own style is not wacky or crazy — it’s really easy.”

She incorporated that sentiment into a collection of versatile wardrobe staples — jackets, blazers, trousers, dresses, skirts, sweaters, blouses and camisoles — with fabrics sourced from Italy. “I was going back into some images that I’d always been collecting…women like Seventies-era Lauren Hutton and Bianca Jagger in her white suit,” said Issa. “I was also looking at some of my friends today who inspire me — Jenna Lyons, Inès de la Fressange. All of that kind of melted into the first collection.”

“She is a well-regarded style icon and, moreover, is curious, really smart, chic and charming,” said Pete Nordstrom, the retailer’s president of merchandising. “We think she brings a highly credible perspective to understanding the women’s fashion customer.”