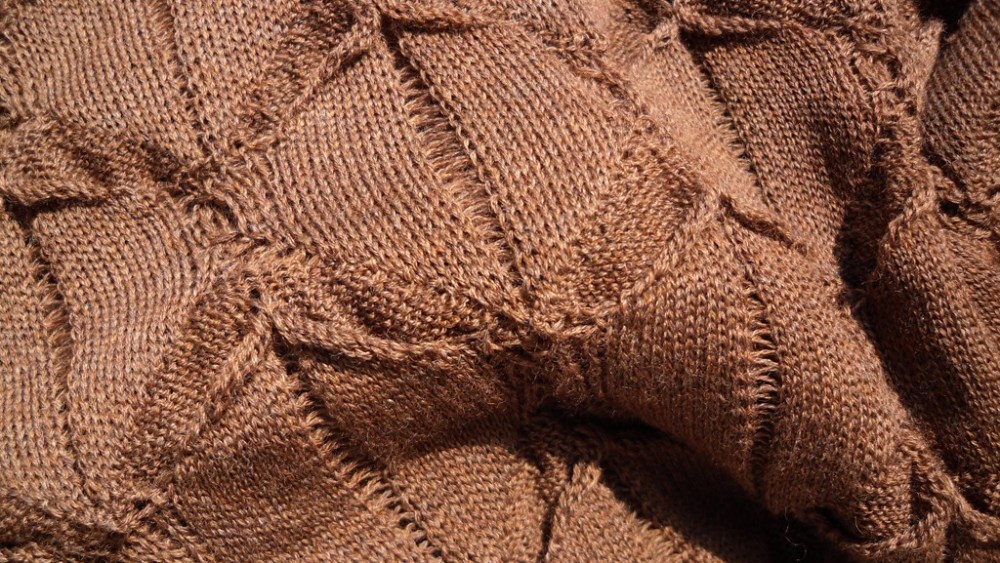 FLORENCE — High-end Italian yarn producers at Pitti Filati were eyeing improvement in the second half of the year after a period of economic uncertainty that has cast a shadow over the sector.

Spinning mills showed their fall-winter 2014-15 yarn collections at the trade fair that ended its three-day run on July 5 in the Medici rampart Fortezza da Basso.

While a poor showing in Italy’s domestic market led the way, even exports slipped 6.8 percent last year compared with 2011. But in the first quarter of 2013, orders were up 7.7 percent at woolen spinners, and if turnout at the Pitti Filati trade fair proves to be another weather vane, it also points toward renewed sector vitality.

“Much, much better than expected” is how Raffaello Napoleone, chief executive officer for the fair organizer, Pitti Immagine, described turnout at the fair. “This edition confirms the fundamental role that Pitti Filati plays in the fashion system. One can not avoid passage through Pitti Filati to understand the colors, raw materials and creative qualities” emerging for the season.

Buyers totaled 4,800, up from 4,600 who visited the July 2012 edition. It was the second show in which international buyers outnumbered Italians, yet domestic buyers did hold steady from last year. Foreign buyers flocked from more than 50 countries and grew in number by 6 percent from last year. British buyers made up the largest group, but interest grew among Chinese and Turkish buyers, whose numbers grew more than 50 percent. Japanese buyers are trickling back, up 3 percent, while Spanish buyers surged by 32 percent.

Visits were “far more” numerous at the Botto Giuseppe & Figli stand compared with the same season last year, according to Silvio Botto Poala, managing director at the upscale classic woolen yarn spinner and fabric maker. The firm makes yarns, as well as jersey and wovens for matching coordinates. Sales last year were 58 million euros, or $74.4 million, up 20 percent over 2011, according to Botto Poala, who expects 2013 growth to slacken to single digits.

Botto Poala said the firm keeps some best-selling yarns in stock, including a 16 micron, 70 percent cashmere and 30 percent silk blend called Dream, available in 90 colors, to address a trend in the market to demand ever-faster delivery.

“From the moment they decide, they don’t want it in two months but in two weeks,” Botto Poala said.

Cristiana Cariaggi, a director at premium cashmere specialist Cariaggi Lanificio, said clients need not only faster deliveries but a new level of responsiveness to a range of demands, requiring yarn makers “to invest in order to remain efficient and continue to deliver high quality.” Cariaggi is investing 1.8 million euros this year in its Digital Yarn and eBiz projects, initiatives aimed at pumping client-service with digital color charts and computerized order processing. Carriagi’s performance in the first half of 2013 points to a year-end result of 103 million euros, or $132.1 million, a 2 percent increase on the same period in 2012.

“People are asking for color, not the usual grays or blacks,” said Coppini.

Yarns that are “puffy and extremely lightweight, but also a bit of pattern” are what clients sought at Zegna Baruffa Lane Borgosesia, said marketing and fashion coordinator Paola Rossi.

“We’re selling a lot of sheer and chunky together, lots of 3-D textures, cables that travel over the body,” said Anne Wilson, who runs the British swatch specialist Yellow Minnow with her partner, Maggie Smith.