The company has shed most of its debt and has a new majority owner.

J. Crew has a chance to recapture its cool factor.

On Friday, the company said it’s now “well positioned for long-term growth,” after having converted $1.6 billion of its $1.7 billion of debt into equity, establishing Anchorage Capital Group LLC as its majority owner. Anchorage Capital Group is a New York-based registered investment adviser founded in 2003. The firm manages private investment funds, with a focus on defaulted and leveraged issuers.

Anchorage, along with GSO Capital Partners LP and Davidson Kempner Capital Management LP, among others, has provided J. Crew Group with a $400 million exit term loan due 2027 to support the business operations. In addition, the company has access to a new $400 million ABL credit facility due 2025 agented by Bank of America N.A.

As the new owner, Anchorage replaces TPG Capital, which owned 70 percent of J. Crew Group; Leonard Green & Partners, which owned 20 percent, and Millard “Mickey” Drexler, who had a 10 percent stake.

Only a few years ago, J. Crew had a special place in fashion — a niche between luxury and mainstream, a blend of whimsy, preppy, classic, color, mixing patterns and prints, and never too trendy. In its heyday, then-First Lady Michelle Obama appeared in public, wearing a J. Crew twinset or a J. Crew coat.

The brand appealed to different generations, captured both designer customers and those shopping better-priced and contemporary brands. And the aura was amplified by a cadre of colorful creatives led for about a decade and a half by Millard “Mickey” Drexler, who catapulted Gap into household name brand, and founded Madewell and Old Navy, as well as designers Jenna Lyons and Frank Muytjens.

But they all left the business after a string of strategic and design missteps, quality issues, and a sense that the brand’s cache was fading and customers were getting turned off.

Though restructured and out of bankruptcy, there’s still a turnaround required for the J. Crew brand, which has seen topline declines for many seasons, posing a real challenge for its chief executive officer, Jan Singer. The challenge for J. Crew is to find its own voice again, and it could further reduce its store fleet of 170 J. Crew doors and 170 J. Crew Factory outlets, and try to boost business through the J. Crew and J. Crew Factory web sites. She’s backed by a highly regarded chief financial officer, Mike Nicholson, who sources say has been key in sustaining the company through its rough patches. 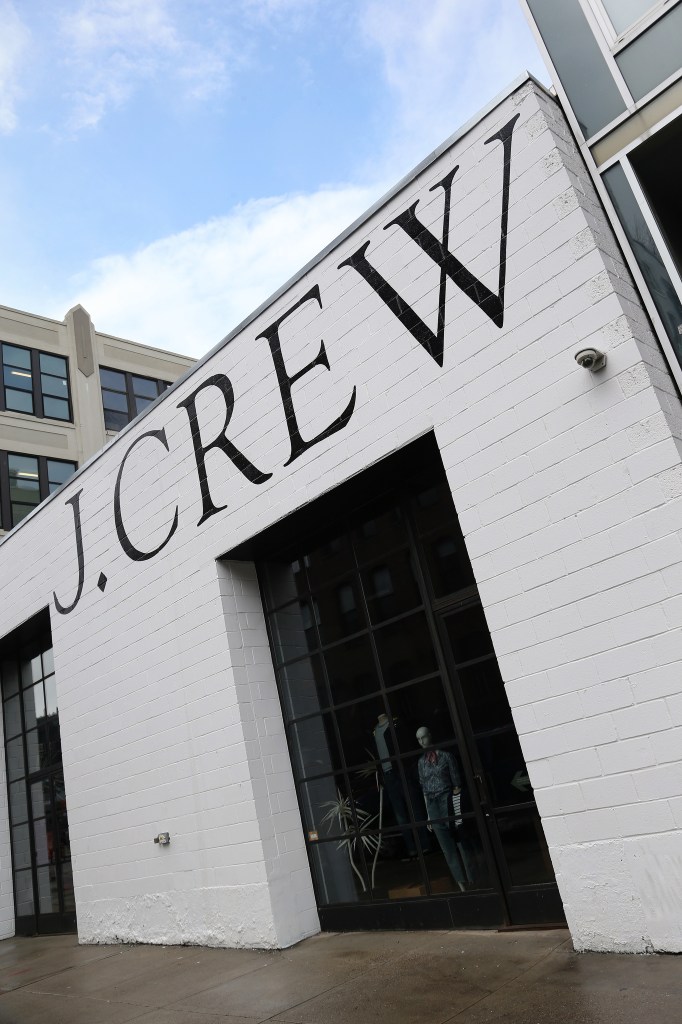 Madewell is much more stable than its sister division. It has a different, downtown appeal, a clear fashion voice and a loyal following. It’s casual, laid-back and rooted in denim. The brand has 142 stores and a web site.

In its announcement Friday on emerging from bankruptcy, Singer summarized the plan ahead for the J. Crew brand. “Looking forward, our strategy is focused on three core pillars: delivering a focused selection of iconic, timeless products; elevating the brand experience to deepen our relationship with customers, and prioritizing frictionless shopping,” she said. “As a reinvigorated company, we are committed to serving the changing life and style of today’s multifaceted consumer and to delivering long-term, sustainable results.”

“We are energized by the opportunity ahead for the Madewell brand and ready to continue our momentum as we enter into a new phase of growth,” said Libby Wadle, ceo of Madewell. “We will remain focused on maintaining our place as a leader in denim and innovating to create a differentiated shopping experience. We are also continuing to grow our offering of everyday essentials and are well positioned to lead the casualization trend offering our customers clothes they want to wear now.”

J. Crew Group’s $1.7 billion in debt stemmed from a 2011, $3 billion leveraged buyout. Yet along with the debt, the coronavirus, a failure to reengage the customer and an aborted plan to cast off Madewell into a separate public company, the group was plunged into bankruptcy last May. The IPO would have raised money to pay off the debt, while spotlighting the value in the growing Madewell label. It’s possible that J. Crew Group one day revisits a Madewell IPO, though that’s unlikely anytime soon given the health crisis and economic climate. In addition, last year, before the COVID-19 outbreak, Madewell’s impressive growth trajectory appeared to slow.

J. Crew dates back to 1947, when Mitchell Cinader and Saul Charles founded its predecessor Popular Club Plan, which decades later was sold off to Fingerhut.

In 1983, the J. Crew catalogue was launched by Arthur Cinader, Mitchell’s son, and Arthur’s daughter, Emily Woods. It was Arthur’s gift to his daughter, the muse for the catalogue. Often, models in the catalogue resembled Emily. As the brand grew in popularity, attempts to give Emily more of a public persona never really took off. She had the look but didn’t quite take to the role.

In 1989, the first J. Crew store opened in the South Street Seaport in New York.

In 1997, the company was purchased by TPG, and in 2003, after several years of so-so performance, Drexler joined as J. Crew’s chairman and ceo, with an equity stake. Under his direction, J. Crew also became a leading fashion brand with a designer cache but without the designer prices.

The company went public in 2006 through a $376 million IPO — at the time, the most successful in retail history. That same year, Madewell, a label derived from an old workwear factory in New England, was founded by Drexler, and Emily left the company, ending the family’s involvement.

“J. Crew and Madewell’s ability to pair timeless classics with modern, fresh designs will never go out of style, and we intend to continue the legacies of these two iconic American brands with deeply loyal customers and strong, creative leadership teams,” said Kevin Ulrich, ceo of Anchorage. “We see an immense opportunity for growth and expansion at each brand and are confident their existing robust direct-to-consumer and e-commerce platforms will position the company to succeed in today’s evolving retail landscape.” 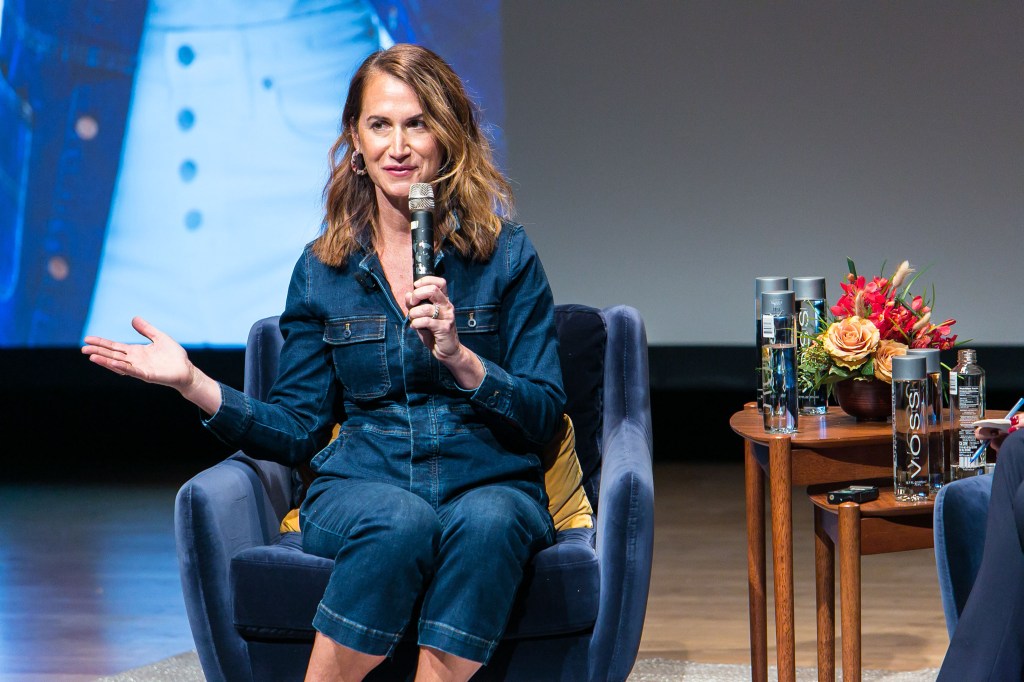