Libby Wadle has been named chief executive officer of the J. Crew Group, overseeing J. Crew and J. Crew Factory in addition to her current leadership responsibilities at Madewell.

Jan Singer, who was J. Crew Group’s ceo and ran the J. Crew businesses but did not have responsibilities for Madewell, “has elected to pursue other endeavors,” the company said Tuesday. It was a short run for Singer, who joined J. Crew Group last January after serving as ceo of Victoria’s Secret, and earlier working at Spanx and Nike.

Madewell has been on a positive trajectory for years, while J. Crew has floundered, at various times plagued by fashion missteps and quality issues. It’s been unable to regain enough credibility among consumers and recapture its “cool factor.” At one time, the retailer had a special place in fashion — a niche between luxury and mainstream, a blend of whimsy, preppy, classic, color, mixing patterns and prints, and never too trendy.

Madewell, which is more stable than its sister division, has done well with its downtown appeal, a clear fashion voice and a loyal following. It’s casual, laid-back and rooted in denim.

The parent company emerged from bankruptcy last September, completing a four-month restructuring process that involved sharply reducing its debt and bringing in new ownership. Anchorage Capital Group LLC, which manages private investment funds with a focus on defaulted and leveraged issuers, is now the majority owner. Though restructured and out of bankruptcy, there’s still a turnaround required for the J. Crew brand.

“To be successful in today’s retail environment, brands must have a strong sense of purpose, deep connection with their customers, and an organizational structure that rewards creativity, agility and innovation,” Wadle said in a statement. “Moving forward as a company under unified leadership, we will harness the power of our collective platforms and talented teams to ensure our brands can continue to inspire and grow.”

Wadle has more than 25 years of retail and apparel industry experience and has spent the last 16 years at J. Crew, where she has held senior management roles at each brand.

Most recently she served as president and then ceo of Madewell, where the brand has experienced significant, consistent growth under her leadership. She’s been with Madewell since it was started by the legendary Millard “Mickey” Drexler.

“Libby’s connectivity to the J. Crew and Madewell brands, proven ability to build community both inside and outside the organization, and track record of delivering excellent operating and financial performance make her the ideal person to lead J. Crew Group,” said Kevin Ulrich, chairman of J. Crew’s board of directors. “Importantly, we thank Jan for her dedication and contributions to J. Crew and her partnership in leading the company through a challenging year in our industry. We wish her the best in her future endeavors.” 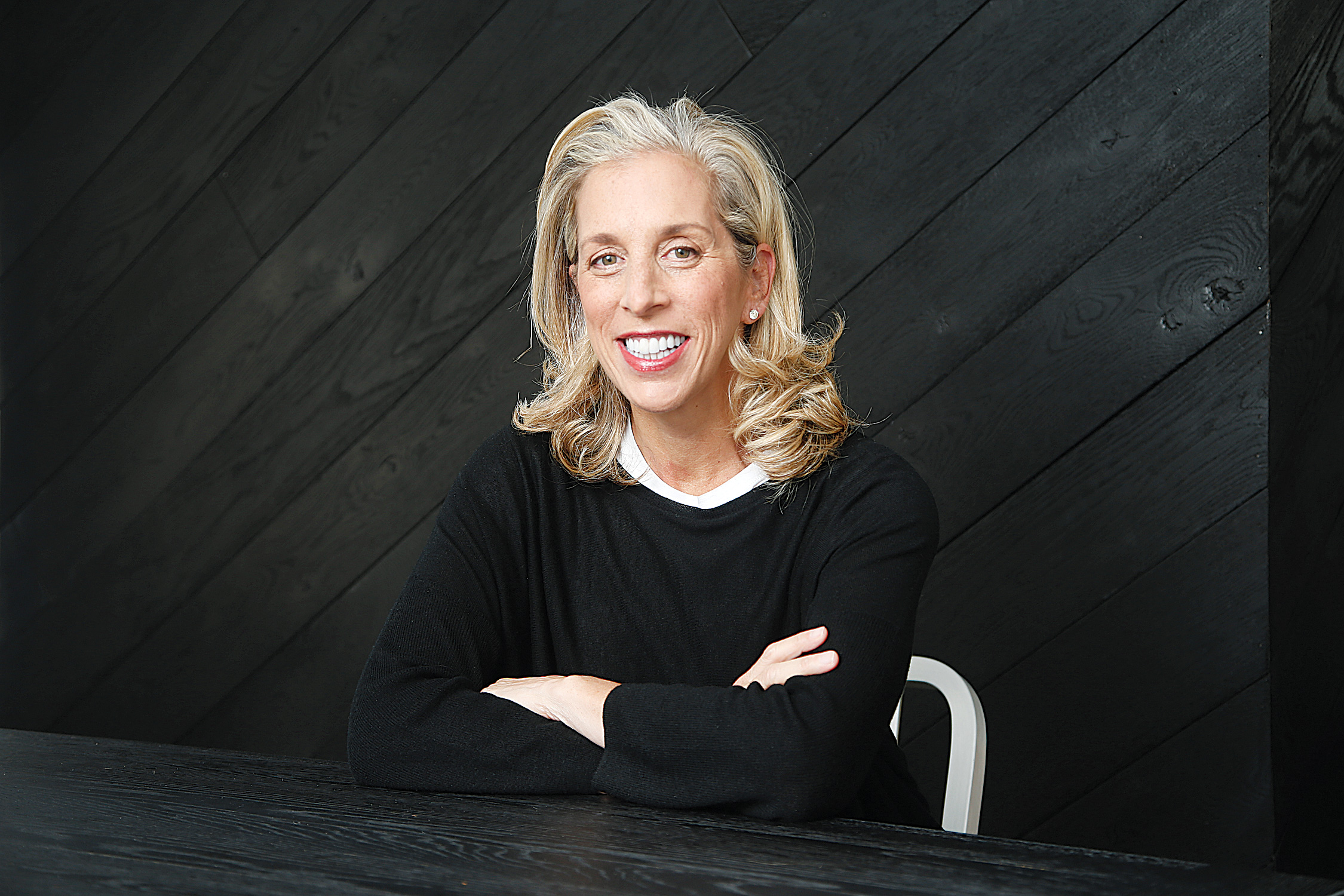