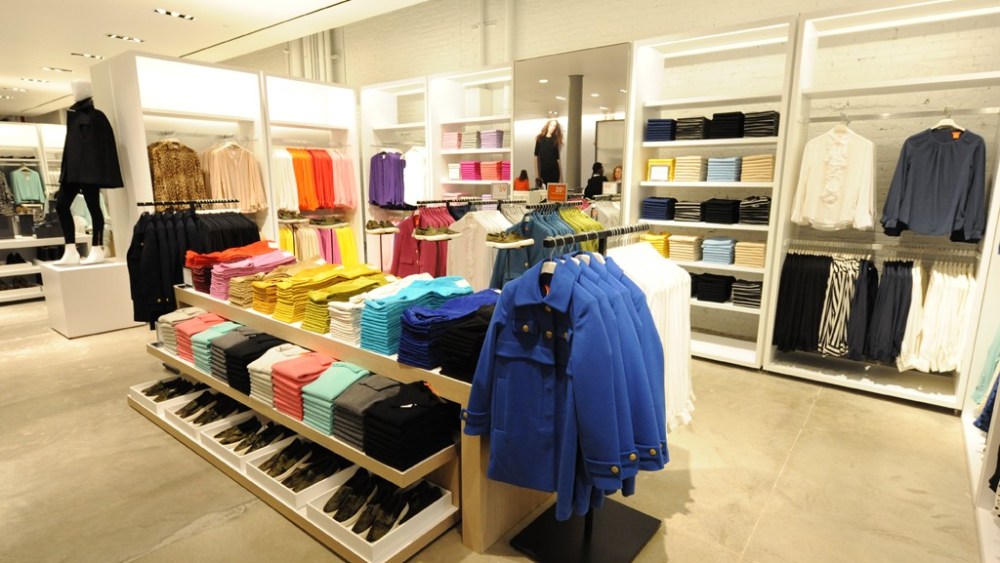 Joe Fresh is ready to roll.

With Mario Grauso on board as chief operating officer, the Canadian brand is getting ready to unveil stores overseas, with the first international units bowing in spring 2014, “sooner, rather than later,” Grauso said.

Joe Fresh is poised to open its sixth store in Manhattan’s SoHo district next week and there are more on the horizon. There’s also a strategy for venturing beyond New York. The company is planning to cluster stores in other U.S. cities in the same way it’s been opening units in Manhattan, neighborhood by neighborhood.

There’s still room for growth in New York, said Joe Mimran, president of Joseph Mimran & Associates Inc. and creative director of the Joe Fresh brand for Loblaw Cos. Ltd., which owns it. “We looked at Manhattan and put a marker in each individual neighborhood and chose neighborhoods that the brand could really resonate in,” said Mimran, who founded Joe Fresh. “There are a few more places” such as the Upper West Side and Meatpacking District. “We think of New York as a country unto itself. We’re always looking at new neighborhoods that are emerging.

One area that Joe Fresh has zeroed in on is Brooklyn. The brand has made a commitment to a space but Mimran declined to reveal the address. “What’s happened there in the last five years is amazing,” Mimran said, referring to Brooklyn. The store is expected to open in early 2015.

As for international expansion, Grauso said, “We want to be meaningful in foreign markets. We’re looking to do multiple stores and we’re absolutely entertaining partnerships because that’s the only way to progress in a speedy manner. Of course, we’ll go to Europe, Asia and the Middle East. Asia will be the first stop for us. I’m already [having] those meetings.”

Mimran added: “Brands today really have to play at global positioning. If you notice how the competition is shaping up, it’s coming from all of the global players. Whether you’re global or not, you’d better start thinking globally. We have to be in that frame of mind. We are going to be in that frame of mind. We’ve begun to build a correct team for growth internationally — global growth. We’ve had tremendous success in Canada and in New York and that gives us the confidence to move forward with a model.”

Joe Fresh is sold in almost 700 J.C. Penney doors. “We’re optimistic about their growth and what they’re doing internally,” Grauso said. “We’ll look at the future in [terms of] building the business.”

“They have shifted gears in terms of strategy and it looks like it’s taking hold,” Mimran added. “They made so many changes. We’re still getting to know one another. We have a very successful business there.”

The 10,000-square-foot SoHo unit at 462 Broadway at Grand Street is only slightly smaller than Joe Fresh’s largest store at 510 Fifth Avenue. The space has LED screens, exposed brick walls and original columns. It will carry the biggest assortment of Joe Fresh’s Fresh off the Runway collection, a more fashion-driven line with higher price points. The collection includes leather jackets with grommets and studs for $750, and leather skirts with chains, $289. Jeans in the main line are priced at $29, silk blouses, $39 and cashmere sweaters, $79. In keeping with the company’s affinity for art, customers during the first week of opening will receive vouchers for two-for-one tickets to “Chris Burden: Extreme Measures” at the New Museum.