The value-driven Canadian apparel brand will open a flagship location on Fifth Avenue in New York this fall. 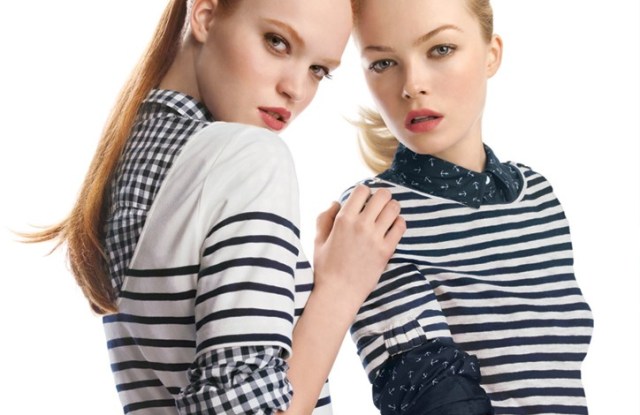 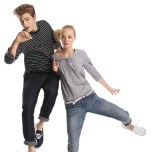 The value-driven fashion brand is owned by Loblaw, a chain with more than 1,000 locations. It was created five years ago by Joseph Mimran, founder of Joseph Mimran & Assoc., who launched Club Monaco in 1985 and sold it to Polo Ralph Lauren in 1999.

Joe Fresh is sold in 330 Loblaw’s and Real Canadian Superstores. The brand opened its first freestanding store in Vancouver in October and four more stand-alone units are slated for this year. Mimran said he plans to open 30 to 50 additional stores.

“By that point we’ll be pretty maxed out in Canada,” he said. “Hence, the push in the U.S. Our feeling is that if we can do what we’ve done in Canada, the potential outside Canada is enormous. Based on our price points, we believe we could have 500 to 800 stores in the U.S.”

This year, Joe Fresh plans to unveil four additional stores in the U.S. ranging in size from 8,000 to 20,000 square feet. The locations will be revealed at a later date, said Mimran, who holds the title of creative director of apparel, home and entertainment for Loblaw Companies Ltd., which is controlled by the Weston family that also owns Holt-Renfrew in Canada, Selfridges in London and Brown Thomas in Dublin.

Joe Fresh can be compared with George, which is sold in ASDA supermarkets in the U.K. Wal-Mart, which owns ASDA, distributes George in Canada, where it “competes quite aggressively,” Mimran said. “Joe Fresh is viewed as a more fashionable, hip brand in Canada.” Almost all U.K. supermarkets have devoted significant space in their larger stores to apparel for at least the last 15 years, including Tesco plc and J. Sainsbury plc.

Mimran said selling apparel, much less fashion, in a food store, was a challenge at first. “The joke was that you’d find a great skirt near the freezer aisle,” he said. “It was even more of a challenge from a price point perspective. Sticker shock in a food store is greater because everything you put in your basket is under $10, so $29 looks like a fortune. We have steadily built a loyal fashion customer.”

The Weston family has been bullish on Joe Fresh. “We get a lot of good support and financing for Joe Fresh,” Mimran said. “It was really the Westons who came to me and said, ‘We want to do an apparel brand.’ They fast-tracked it and put a lot of marketing muscle behind it with a print campaign and TV commercials. We do runway presentations twice a year.”

Mimran plans to export Joe Fresh to other countries. “Brands that work [in one place], tend to work across multiple cultures, borders and ethnic groups,” he said. “The nice thing about New York is that it offers international exposure.”