JW Anderson Smashes the Mold With a Neon-Lit Flagship in Soho, London

The designer took a deliberate step away from Mayfair, creating a split-personality flagship on the louche streets of Soho. 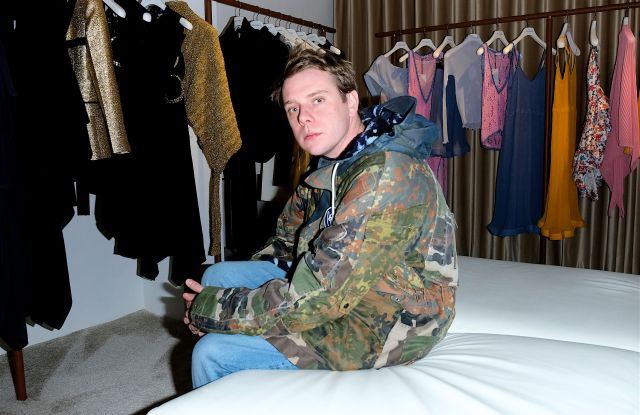 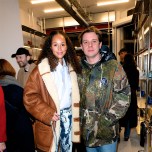 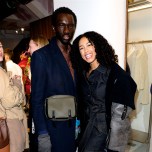 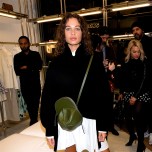 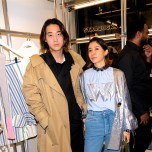 LONDON — JW Anderson has dropped anchor in Soho with a flagship that’s been a long time coming. After myriad projects over the years — events, collaborations and a concept space called Workshops, the British brand finally has a place of its own on the narrow, gritty streets of Soho.

But that’s the sum of Jonathan Anderson, one of the industry’s hottest talents, who argues that ever since he moved to London from Northern Ireland he’s been in love with Soho.

“It’s nice to open somewhere I believe in, in a neighborhood that’s about all walks of life. It’s the center of London, and it feels like a community around here,” he said during the opening party on Thursday night. The melting pot of a neighborhood, he added, suits the JW Anderson brand just fine. “This is not a ‘barrier brand,’ I want people who never knew it before to discover it.”

The party, with guests including Michèle Lamy, Ben Aldridge and Grace Carter, took place between the store and Martha’s restaurant across the street, where drag queens were warming up for a performance with disco, pop and classical music on the playlist.

Guests zipped back and forth between the two venues and made merry despite rising fears over coronavirus. A few hours before the party kicked off, British Prime Minister Boris Johnson described COVID-19 as “the worst public health crisis in a generation,” and the FTSE 100 closed down 10.9 percent, its biggest fall in decades.

But Londoners are a cool-headed bunch, and so is Anderson. “We cannot get obsessed by doom here, we have to really try to work together. And I think it is going to go be a trying time for everyone, not just fashion. What I think is really amazing about this moment is that people reflect on things,” said the designer, who’s been thinking about just how far he has come.

“This is the first store I’ve ever opened, I’m really proud of all the years it took me to get here. I feel the brand is the right size that merits a store. It’s a bit of a milestone, and in weird way it’s a milestone in a moment that is really dynamic. I’m feeling optimistic, and I think it’s all about resiliency. 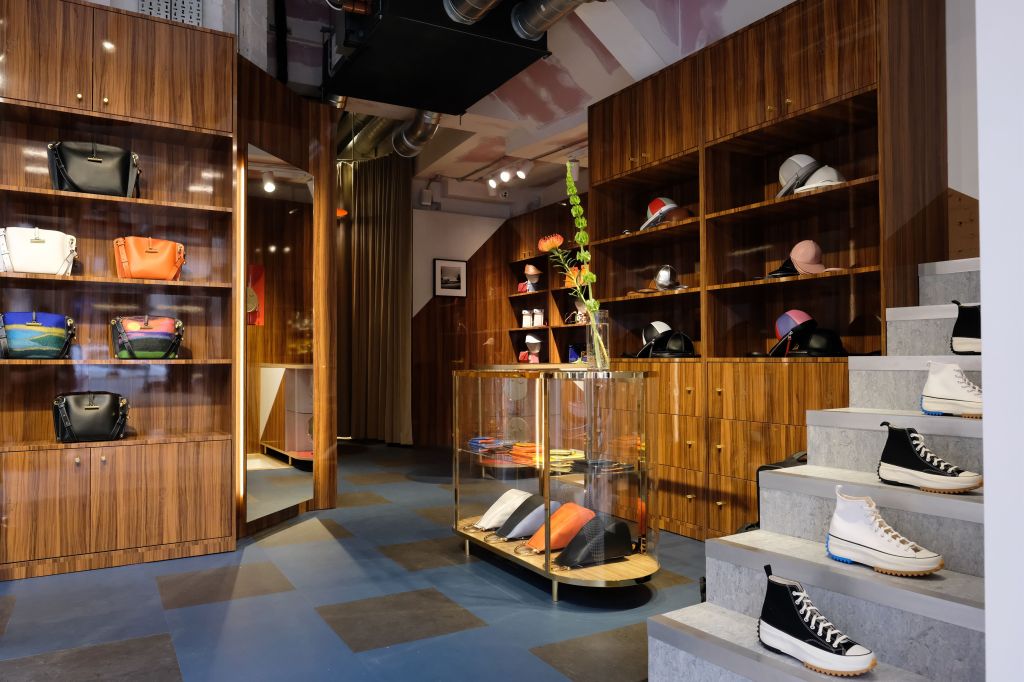 “Look at the stores in Soho that have been here for hundreds of years, and it’s about resilience,” Anderson continued. “And that’s what Britain is about. Being resilient, community and working together.”

The new store, which spans 1,300 square feet, takes over two sites and was designed by the architectural firm 6a, which worked on “Disobedient Bodies,” the show Anderson curated at Yorkshire’s Hepworth Gallery in 2017.

Anderson and his architects kept the two addresses, and gave them distinct façade treatments. Both frontages include custom aluminum fluting, a reference to all of the Italian cafés once dotted around the area, including Bar Italia, which remains in situ on nearby Frith Street.

The handcrafted red and blue neon signs, with the JW anchor logo, reference the louche nightlife scene that began taking over the area as early as the Thirties, with its racy variety shows.

The store has multiple personalities that nod to the designer’s different interests and moods.

The front of the store channels the spare, intellectual modernism of the art-filled Kettle’s Yard in Cambridge, while the back has an old Savile Row-ish feel with dark wood veneer and glass cases. Downstairs is plush and sensual, with thick cream carpeting and hanging fabrics.

Anderson said that for the interiors, “I didn’t want to do some nostalgic thing, but for the store to reflect what London is about. I wanted something that was about modernism, and we used the materials you would use in a corner shop.” To wit, the flagship has been fitted with faux rather than real marble and faux wood veneer.

The store, which opens to the public on Friday, will house special collaborations and projects from the brand, such as Converse x JW Anderson and Moncler Genius, and all of the JW Anderson collections, including men’s and women’s wear, small leather goods, shoes, handbags and accessories.

The architects at 6a said that having worked with Anderson before, they had a “strong sense of how he balances exuberance with refinement and subtlety” both in his collections and in the environments and artworks that surround those collections.

Anderson’s choice to locate the flagship in Soho, “very deliberately away from the genteel luxury and elegance of Mayfair,” and the design of the store both speak to the neighborhood, the architects added.

They said they wanted to achieve the “abrupt contrasts that you find in Soho-scape,” with its queer counter-culture, the “non-designed” look of late-night supermarkets and neon signs.