Dot-com will be a bigger percent of Macy's business, with new leadership and as stores continue to close and lose traffic to consumers gravitating online.

In a coronavirus-stricken retail industry utterly dependent on the Internet, macys.com is undergoing a transfusion of talent.

“The majority of the roles currently posted are vacancies from transitioning macys.com from San Francisco to New York,” Baer explained in his first interview since joining Macy’s on March 30.

That relocation process began the first week of February, about two months after Macy’s Inc. revealed a massive restructuring and three-year strategy called “Polaris” involving closing 125 stores, cutting 2,000 workers in the corporate and support staff and closing the Cincinnati corporate offices, as well as moving the dot-com headquarters. According to one source close to Macy’s, “less than half of the people in San Francisco accepted the transfer,” although Macy’s declined comment on the headcount. Among those who didn’t was Jill Ramsey, the former chief digital officer, succeeded by Baer.

Macy’s restructuring strives for big savings — $600 million this year and $1.5 billion by year-end 2022. But there’s still room in the budget to invest in dot-com, which is critical to retailer’s survival in light of store closings, be it permanent or temporary due to the coronavirus, and consumers rapidly shifting to shopping online versus in-store.
“Absolutely,” said Baer, when asked if Macy’s would invest to improve and grow its web sites and apps. “Resources are always constrained, but it’s about prioritization and insuring that the work you are doing will be the most impactful. We have a large digital team. It’s has not been reduced in size,” since moving to New York.
The relocation began before the COVID-19 outbreak, which only added to the disruption. Staffers were situated in the Macy’s Herald Square offices. But it’s possible they ultimately end up working at Macy’s Inc.’s new campus headquarters in Long Island City, where the Bloomingdale’s team has already moved from Manhattan. “The current plan is to be in Herald Square, but we are reviewing all options,” Baer said. (Those who haven’t been furloughed now work from home.) 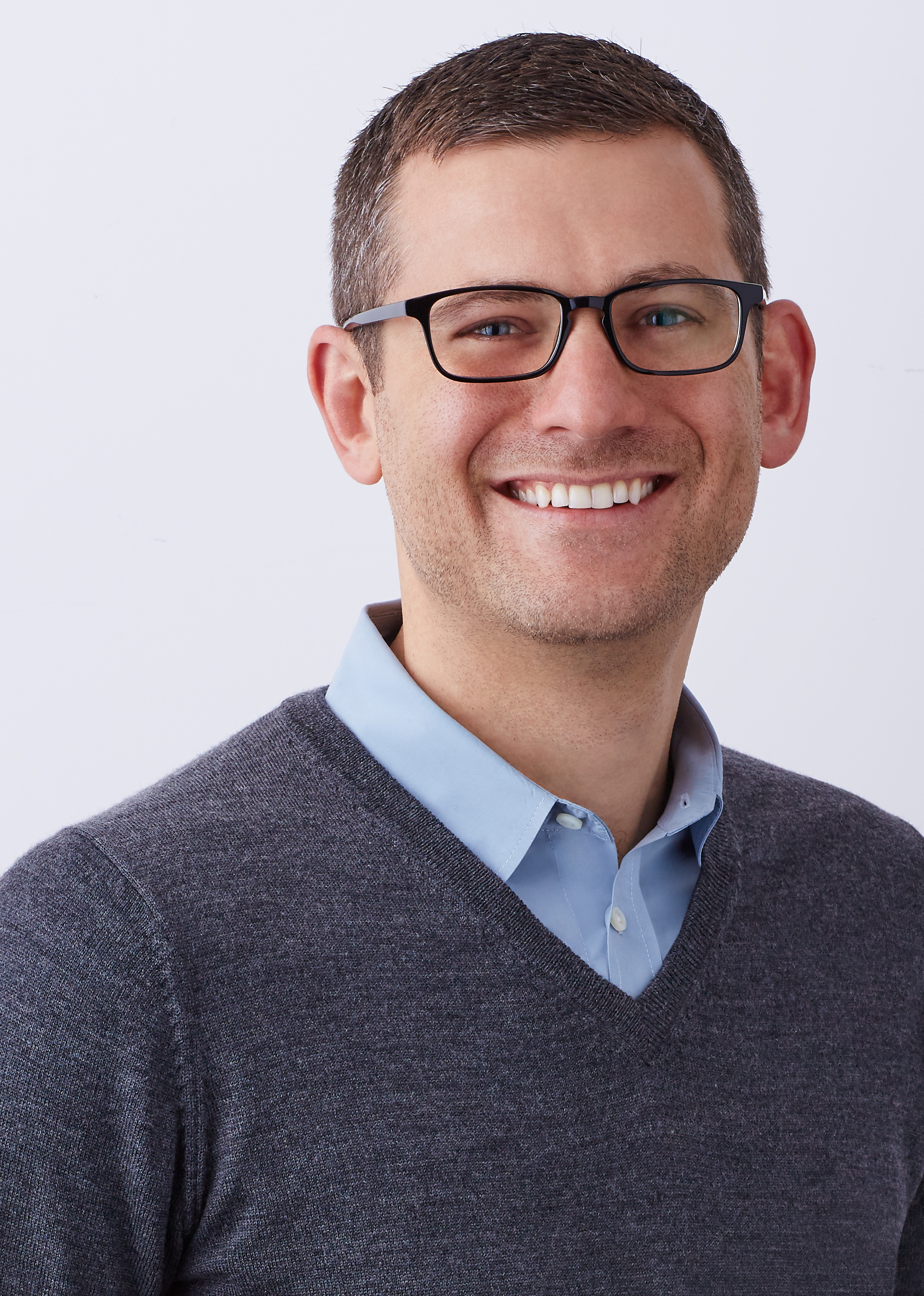 As chief digital officer, Baer oversees all aspects of Macy’s Inc.’s digital and mobile businesses and is responsible for the growth and strategic long-term vision of Macy’s digital businesses, though his first priority is on macys.com and the mobile offering. He reports to Jeff Gennette, Macy’s Inc. chairman and chief executive officer.

Baer was formerly vice president of walmart.com, where he had P&L responsibility and oversaw digital experience, marketing and business strategy. Before joining Walmart he founded Bezar.com, a digital marketplace for home decor, art, furniture and jewelry design, which was purchased by AHAlife. Before that, he was general manager for home and kitchen for Quirky, a product development company. Baer is also a lawyer.

Macys.com has a long history, relatively speaking, having launched in the late Nineties well before competitors. It’s often been rated as a leading consumer web site, particularly for apparel. As recently as 2018, it was selling more apparel online than any other clothing retailer in the U.S., beating out Nordstrom, J.C. Penney and Amazon, among other web site operators, according to a study by digital marketing research firm SimilarWeb. Macys.com had 24 percent of the traffic garnered by the top 10 web sites in the apparel category. A survey around that time by Coresight Research indicated that macys.com had been losing market share to the Amazon, Target and Walmart web sites — with 26 percent of shoppers spending less of their budget at macys.com compared to three years prior.

Innovation has been part of Macy’s DNA for decades, until the company got knee-deep in striving to lift sales and dig out from under losses. Now it’s become a matter of necessity, with the company recently launching Market by Macy’s in Texas, a specialty concept selling Macy’s merchandise, local goods, food and beverages; rolling out Backstage off-price departments and freestanding units; developing a vendor direct business and enhancing the Macy’s Star Rewards loyalty program, among other maneuvers. Lots of work has been done and strides have been made. Yet some retail experts believe there hasn’t been enough done to reinvent the business, attract younger shoppers, and capitalize on the dot-com side of the business.

“Macy’s should really be much more aggressive marketing the dot-com right now,” said the source close to the retailer. And not necessarily with promotions. “There could be much more content around life as we know it now, sheltering in — helping people with personal care, health and how-to projects.”

“What makes the digital business for Macy’s distinctive and one of the reasons I decided to join is because of the scale of the business,” Baer said. “If you look at the categories where Macy’s is competitive, it has the largest online market shares and the digital retail landscape is where scale becomes really important to continue to grow. That positions the business for future growth and continued opportunities to elevate the customer experience.”

Developing a multiyear digital strategy for growth is “a work in progress,” Baer said, adding, “One of the few principals we are always going to abide by is to be ‘customer-led.’ How do we get out to customers, engage them and provide what they are looking for in terms of content, [user] features, assortment and price.” He also intends to “lean in” on enhancing the fundamentals of digital shopping, namely search, personalization and checkout. “We will continue to invest in those areas.”

He said Macy’s has “an extremely loyal customer base and maintains market leadership and strong vendor relationships.…There is a lot more we can do to leverage our strengths.

“One of the things I’m always telling my team is that we need to be agile.”

Adaptations have been quickly made since Macy’s stores are temporarily closed due to the outbreak, like getting certain brick-and-mortar operations started up again, even if the stores themselves remain closed for shopping. Two-hundred-thirty store locations are fulfilling online orders again, and a pilot program where 17 stores are offering curbside pickup was launched last week. “We will continue to roll that out,” Baer said.

His strategy for the future could involve expanding the scope of the assortment to categories that would be new to the business, even some considered “essential” categories. “That is an open area for us to look into. What’s really important for any retailer or brand is it has to be a natural adjacency to the core business in order to feel right for our customer and win that purchase,” Baer said.

Among the categories that macys.com does offer, the best sellers in the COVID-19 afflicted selling environment are, according to Baer, “beauty across the board; in home, cookware, housewares and small appliances; soft home furniture and mattresses, and in apparel, it’s been really great in leisurewear and activewear.”