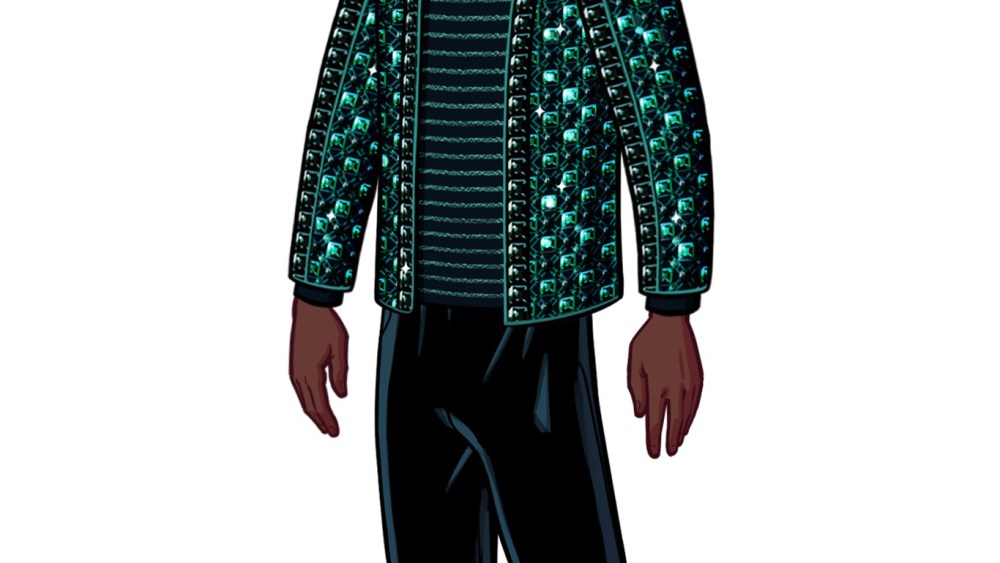 Kim Kardashian West might have been busy lately preparing for the arrival of her second child, but she still found some time to play pop-culture connector.

The TV personality and social media phenom teamed up with pal Olivier Rousteing, creative director of Balmain, who will appear in her wildly successful mobile game, “Kim Kardashian: Hollywood.”

Kardashian West is one of the foot soldiers in the “Balmain Army,” a host of women in the designer’s inner circle who regularly appear in his designs on social media.

Now Rousteing will return the favor. A slew of fresh fashion content — including 20 women’s runway looks from Balmain’s fall 2015 collection, 10 men’s looks and a cameo by Rousteing, clad in a navy blazer and white T-shirt — will hit Kardashian West’s game today.

In “Hollywood,” Kardashian West coaches players on a path to the “A-List,” and the latest update comes in the form of a “mission” that challenges players through fashion shows and photo shoots to become the next face of Balmain Paris.

The reality star’s game, created in partnership with publisher of mobile gaming publisher and developer Glu Mobile, has seen more than 40 million installs since its launch in June 2014.

“You start out as a waiter or waitress in Hollywood and she helps you,” said Niccolo de Masi, Glu Mobile chairman and chief executive officer. De Masi and Kardashian West brainstorm “every week or two” and she approves all the content in the game. This includes her glam squad — her family and fashion friends like Karl Lagerfeld (last month’s designer launch) and now Rousteing.

“We took an existing game engine that we knew would monetize and retain players and we added in programs and her aesthetic. This is proving to be a winning combination. It’s the only celebrity-centric game in the world with any revenue traction,” de Masi said.

“Hollywood” logged adjusted revenues of $132.4 million as of the end of September.

De Masi said millions of people play every day and the average person plays for half-an-hour a day, typically engaging five- to six-times per day in five- to six-minute sessions. Billions of sessions have been logged to date, dispelling the notion that women aren’t gamers.

“Hollywood” abides by typical game mechanics, allowing users to either earn or buy their way into owning digital items such as the new Balmain collection – typically it’s a mixture, with the majority earning currency in Kim’s Game, or K Stars, that they can use on designer outfits. Only about 5 percent of people pay for K Stars, he said, calling the game a “mostly free experience.”

Kylie and Kendall Jenner’s game, currently in beta testing in Singapore, will launch early next year.

Kardashian West was unavailable for comment. She gave birth on Saturday to a baby boy.