The little-known youth-oriented foreign retailer Who.A.U. is trying to break into the U.S. market. 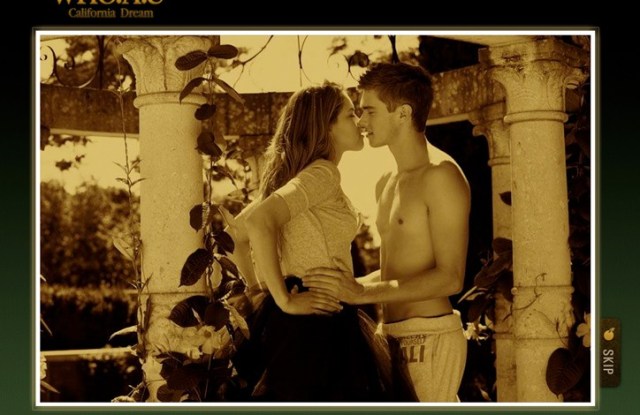 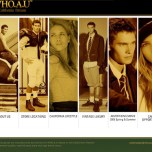 Who.A.U. California Dream, a South Korean brand with two mall stores in the U.S., will open a 12,000-square-foot multilevel flagship at 22 West 34th Street between Fifth and Sixth Avenues. Kira Plastinina, the Russian brand designed by the teenager of the same name, was the last tenant to occupy the space. Kira Plastinina shuttered the location in December 2008.

A combination of the vintage cachet of Ralph Lauren and the frayed, laid-back sensibility of Hollister crossed with the California surfer look, Who.A.U. is geared to teens and young adults. The brand bowed in the U.S. in 2007. At the time, the company had an ambitious U.S. launch strategy with plans for 12 to 18 stores in the first year. “Who.A.U. could eventually be as big as Hollister,” predicted Daniel Pang, executive vice president of U.S. operations for the South Korean group. At the time, Hollister had 416 stores in the U.S.

While the recession slowed Who.A.U.’s expansion, the brand remains committed to the American market. Who.A.U. is part of the $5 billion E-Land, one of South Korea’s largest apparel manufacturers, with deep pockets to finance a rollout.

“We’re looking on Fifth Avenue, too,” said Faith Hope Consolo, the Prudential Douglas Elliman broker who represented Who.A.U. in the deal. “They should be on lower Broadway in SoHo. They can have half a dozen stores in the city.” The new store will be Who.A.U.’s first street-level location. The brand’s other stores are in Westfield Garden State Plaza in Paramus, N.J., and Stamford Town Center in Stamford, Conn.

Who.A.U. will be in like company on West 34th Street — American Eagle Outfitters, P.S. from Aéropostale and the soon-to-come Esprit all have stores on the street. Macy’s Herald Square and retailers such as Banana Republic, Zara, H&M, Victoria’s Secret and Old Navy also line the street, which gets heavy foot traffic from 100 million mass transit riders and an influx of tourists.

Who.A.U.’s Web site features sepia-toned photos of young men and women in genteel surroundings such as two football players wearing old-style striped shirts and what appear to be vintage shoulder pads standing at the front gates of an estate. Who.A.U., which stands for Who Are You?, was inspired by the California gold rush of 1849. Stores, which are painted in earth tones with Western-style objects and artifacts on the walls, are designed to look like rustic cabins, yet they contain some modern and up-to-date elements.