The Samsung unit plans to open 10 stores and reach 60 billion won, or $53 million, in sales by the end of the year. 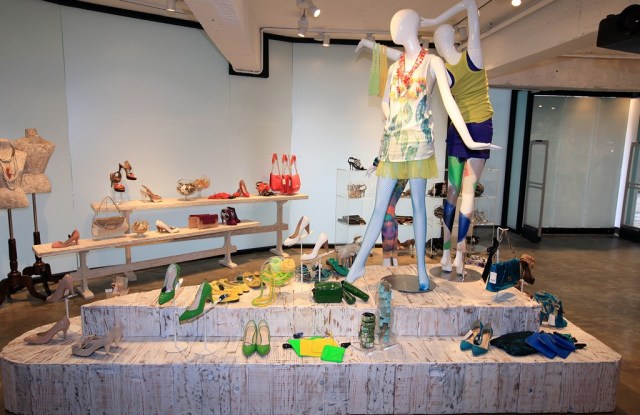 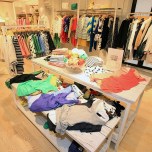 This week, the company is opening the first two stores of its new brand, 8Seconds, which targets consumers in their twenties and thirties with affordable prices and a fast-changing product line-up.

Cheil has ambitious plans for the brand, which will compete with the likes of Zara, Gap and Hennes & Maurtiz. Cheil plans to open 10 shops targeting revenue of 60 billion won, or $53 million, by the end of the year.

“We hope to defend our fashion market from inroads by foreign [fast-fashion] brands ad lead the global market with our own label,” said Kim Jin-Myon, head of Cheil’s fashion division.

Cheil said the 8Seconds brand name is based on the idea of winning the hearts of shoppers within eight seconds.

On Thursday and Friday, 8Seconds opens its first and second stores in Seoul. The first is located in the rich southern neighborhood of Garosugil, famous for its bohemian shops and cafes. The 14,961-square-foot store, which occupies a space formerly home to a boutique hotel, features three floors dedicated to women’s, men’s, casual, and accessories and a gallery on the top.

A second store, even larger at 15,274 square feet, will open in the bustling Myeongdong shopping area in the northern part of the city. That neighborhood is home to a number of stores including Uniqlo, H&M and the famed Lotte department store.

Cheil said it has manufacturing and supply agreements in China, Myanmar, and Vietnam and it plans to work with young designers to offer unique products. The company said 8Seconds is looking to tap into the popularity of Korean pop culture and be a trendsetter in Asia.

The spring-summer offering includes brightly colored women’s accessories, chino pants and punchy separates in Nautical stripes and Easter egg hues. Prices range from about 29,900 won, or $26.50, to 149,000 won, or $132.06.