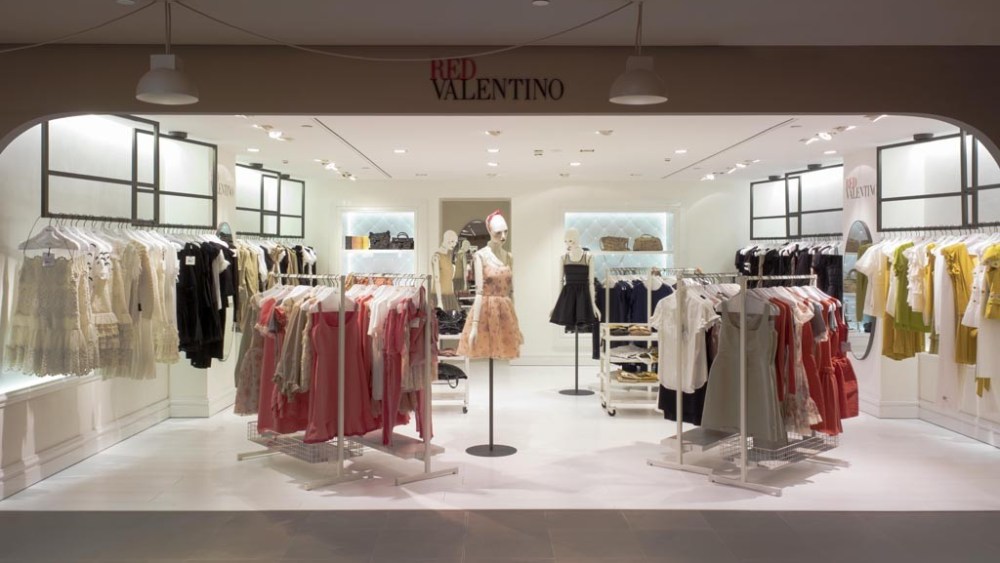 MILAN — After almost 18 months of renovations, the fourth story of Milan’s La Rinascente department store will be unveiled today with a new design by Nendo, the studio led by architect Oki Sato, and the arrival of top designer brands at the venue’s women’s wear floor for the first time. This also marks the last step in La Rinascente’s overhaul, a project initiated and spearheaded by former chief executive officer Vittorio Radice, newly minted vice chairman under the store’s new owner, Thailand-based Central Retail Corp., which took control of the Italian chain in May 2011 and is planning a global expansion. Alberto Baldan is La Rinascente’s current ceo.

With its dove-gray, lilac walls and carpeting, the 23,760-square-foot space has a “more graceful and feminine” look, according to the store’s fashion director, Tiziana Cardini. “The aesthetics is not obvious and not in-your-face. It’s luxurious, but more contemporary and softer.”

Milan’s courtyards were an inspiration, explained Cardini. “Their elegant and severe structure are part of the city’s aesthetics and there’s a touch of history with a modern vibe,” she said, noting that the newly installed archways allow each brand more privacy.

She highlighted the concept of cross-shopping. “This is how women shop today, designer brands combined with pieces by less mainstream, unusual labels. It’s more transversal, so we opted for fashion content juxtaposed with more contemporary brands. We are advocating freedom to express one’s own style, to aim for original personal choices, as it’s all about self-expression,” she said.

The unveiling of the fourth floor follows the completion of the new footwear display on the third floor, with the introduction of new brands such as Giuseppe Zanotti, Lanvin, Balenciaga, Valentino and Bottega Veneta.