The flagship will be at 956 Madison Avenue.

Lafayette 148 is ramping up its presence in New York. The company has signed a lease to open a New York City flagship at 956 Madison Avenue, the brand’s 23rd new retail location to open globally in the past six years, and its third wholly owned retail location in New York.

The store, slated to open in the fall, is the latest step in a series of rapid retail expansion for the brand, which added a West Coast flagship at California’s South Coast Plaza to its portfolio last September, as well as a Tysons Galleria boutique catering to the greater Washington, D.C., market in February.

Housed in a landmarked building in the Upper East Side Historic District, the 4,400-square-foot bi-level space will cater to Lafayette 148’s Manhattan client base. The store will feature a double-height entry, which opens onto a 1,800-square-foot ground floor that will be used as selling space. The 1,500-square-foot second floor will be a showroom and lounge for private client services. It will be designed by an in-house team.

In addition to a selection of the label’s collection, the Manhattan flagship will offer a wide array of exclusive offerings. There will also be a guest bar and lounge, an on-site seamstress and alterations team, and same-day white-glove delivery across the five boroughs. The opening will coincide with the launch of the label’s fall ad campaign, which will be shot in Manhattan and will play up Lafayette 148’s New York City heritage.

The new flagship will join the company’s concept store in SoHo at 148 Lafayette Street, which services top clients by appointment and serves as an incubator for the brand. There is also the Broome Street shop, which started as a pop-up and evolved into a permanent space. Last month, Bergdorf Goodman opened a Lafayette 148 shop-in-shop at its Fifth Avenue flagship, and the brand has a large dedicated space at the newly opened Neiman Marcus Hudson Yards store, with one planned for Nordstrom’s soon-to-open 57th Street location, slated for completion this fall, in addition to existing shops at Saks Fifth Avenue and Bloomingdale’s.

“It’s always been a dream of mine to open on Madison Avenue, said Deirdre Quinn, cofounder and chief executive officer of Lafayette 148. “It’s about doing it thoughtfully and purposefully — and the time is right. We’ve been in SoHo for 23 years and the fact is, New York City is our single largest market in the U.S., largely driven by Upper East Side residents. This allows us to cater to our customer on her terms, in her neighborhood. With our foothold securely established downtown, the new uptown location will offer her the best of both worlds.” 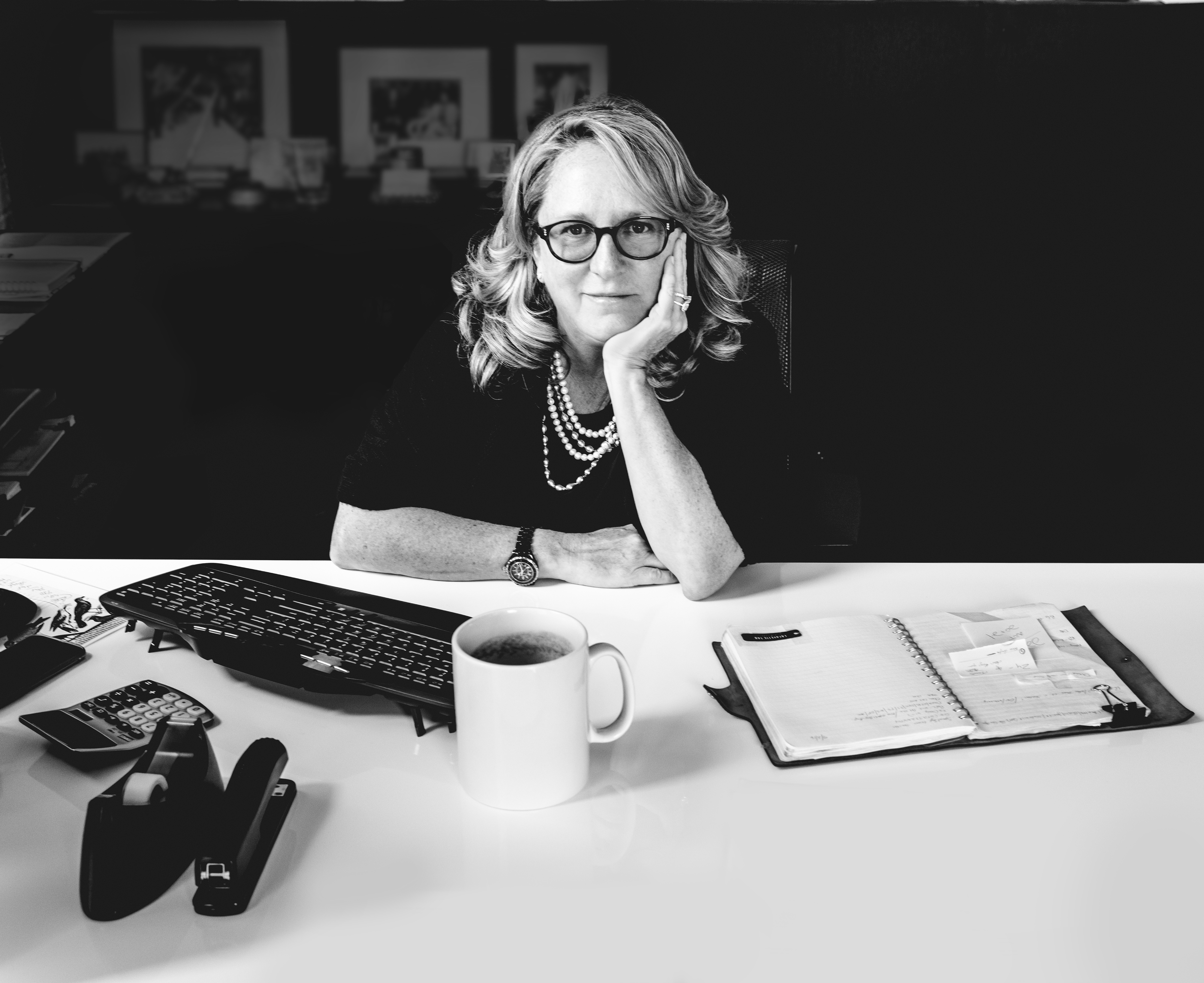 Lafayette 148, which was founded in 1996, recently moved its headquarters to the Brooklyn Navy Yard. The company leased 68,000 square feet of space on one floor and relocated its design, sales, marketing, merchandising, retail and e-commerce teams there. The company kept its concept store at 148 Lafayette Street on one floor, where the brand previously operated on seven floors.

In addition to its robust wholesale distribution to department and specialty stores and 22 freestanding boutiques in the U.S. and China, Lafayette 148 sells online at Lafayette148ny.com and Tmall.